The Dallas shooting victims: A glimpse into who they were

Gunshots rang out in Dallas late Thursday night, and five brave men laid down their lives for the city they swore to protect. Guns.com takes a moment to honor the fallen heroes and tell their stories. 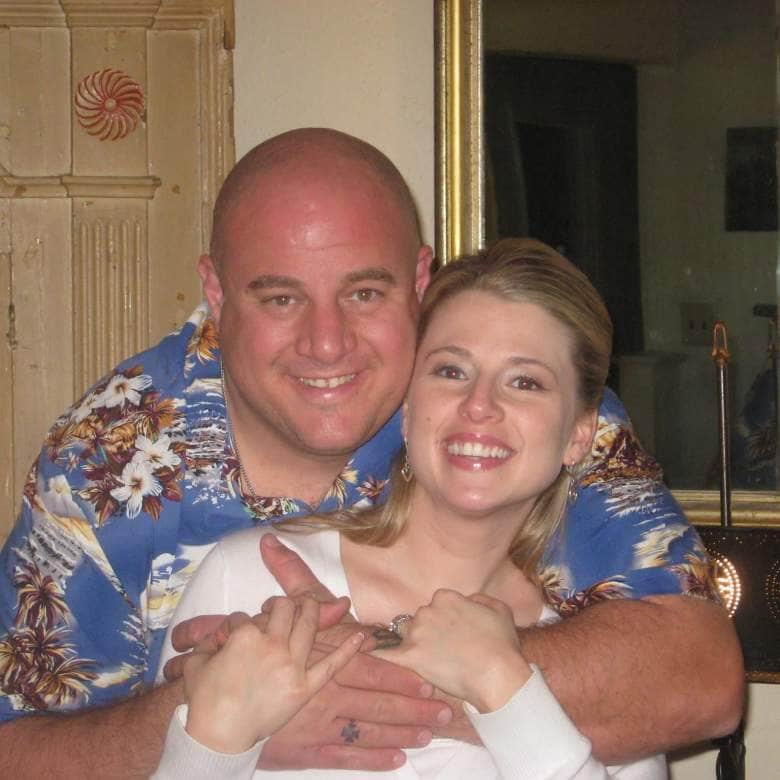 Lorne Ahrens, 48, was a Senior Corporal hailing from California. A 14-year veteran with the Dallas police department, Ahrens previously worked at the Los Angeles County Sheriff’s Department. Married to Detective Katrina Ahrens, the couple had two children, ages 10 and 8.

Fellow officer Steven Stribley described the police veteran as “an incredible loving and devoted husband and father. Greatly respected veteran of the department.” 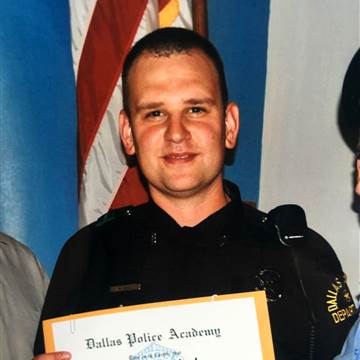 Michael Krol, 40, was a former Detroit resident but moved to Dallas in 2007 to join the police force. Family members reported that though Krol was unmarried, he was involved in a serious relationship with a Dallas woman. Krol’s mother, Susan Elkhe, released a statement calling police work Krol’s lifelong dream.

“He was living a dream of being a police officer,” she said. “He was a great caring person and wanted to help people. A wonderful son, brother, uncle, nephew and friend.” 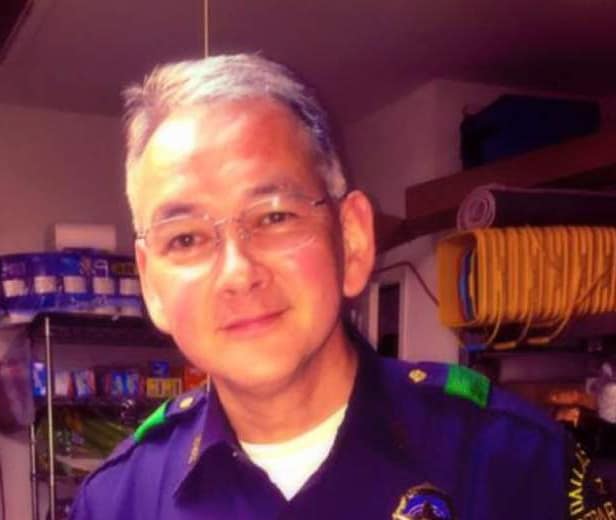 Michael Smith, 55, from Port Arthur, Texas, was an Army vet, father and husband. Serving seven years in the military in addition to the nearly three decade of service with the police department, Smith was known as a professional. He leaves behind a wife of almost 20 years and two teenage daughters.

“He was a very sweet man, always outside playing softballs with his girls, “ neighbor Kayla M. told local news. 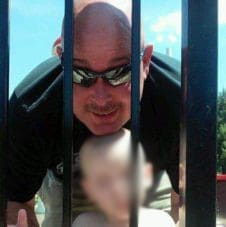 Brent Thompson, 43, from Carrollton, Texas was a Dallas Area Rapid Transit officer. He was the first officer killed in the line of duty. Recently married to a fellow DART officer, Thompson was a father and grandfather. Prior to joining DART in 2009, Thompson worked as an International Police Liaison Officer for DynCorp International. DART Police Chief James Spiller called Thompson an exemplary officer who would be missed.

“Brent was a great officer,” Spiller said. ”He was an outstanding patrol officer as well as a rail officer.” 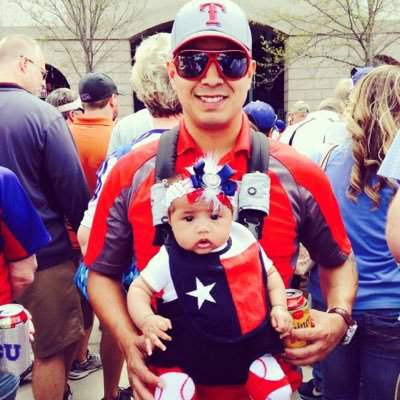 Patrick Zamarripa, 32, was a Navy veteran and father. Serving three tours of duty in Iraq, he returned from war to serve his country as a police officer in Dallas. With two children and a girlfriend, Zamarripa was a devoted family man, frequently posting pictures of his family on social media.

“Patrick’s the kind of guy that would bend over backward to help,” his father Rick Zamarippa told The New York Daily News. “He’s the type of person that would do without so you can have.”