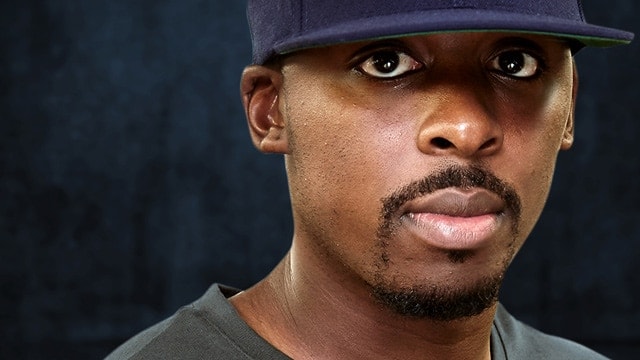 The lack of diversity within National Rifle Association members has led many to some unsavory conclusions following the police shooting of a black gun owner, so a black NRA spokesman defended the gun lobby from being characterized as racist.

A day after the police shooting in Minnesota, some shared the sentiment that “black lives don’t matter to the NRA” because the gun lobby did not immediately condemn the actions of the police officer for shooting a black concealed carrier.

“The NRA doesn’t need to make a statement about Philando, because they gave him his own show. I’ve been fighting for gun rights under the NRA brand for years,” he said and continued with a popular NRA theme of blaming the media for the issue.

Noir also pointed to a handful of cases in which the NRA defended a black person’s gun rights like its participation in the milestone Supreme Court case McDonald vs City of Chicago decided in 2010.

NRA members were reportedly critical of the organization on social media and amid pressure, two days after the incident, the NRA released an official statement regarding Castile.

“The reports from Minnesota are troubling and must be thoroughly investigated. In the meantime, it is important for the NRA not to comment while the investigation is ongoing,” the NRA said and added it defended all Americans regardless of race, religion or sexual orientation.

Although the NRA does not publicly share the demographics of its members, verifiable measurements show the NRA’s agenda appealing primarily to white males.

A Quinnipiac poll on guns published last week showed 44 percent of whites and 56 percent of men having a favor opinion of the NRA whereas only 6 percent of blacks shared that view.

In an Op-Ed published by The Washington Post in October, following a mass shooting in Oregon, UCLA law professor and Second Amendment scholar Adam Winkler has predicted the NRA will eventually fall because of its lack of diversity.

“The core of the NRA’s support comes from white, rural and relatively less educated voters. This demographic is currently influential in politics but clearly on the wane. While the decline of white, rural, less educated Americans is generally well known, less often recognized is what this means for gun legislation,” Winkler wrote.

Citing survey results published last year by Pew Research, he said whites tend to favor gun rights over gun control (57 percent to 40 percent) by a significant margin. Yet whites, who comprise 63 percent of the U.S. population, won’t be the majority for long.

On top of that, an overwhelming majority of African Americans say that gun control is more important than gun rights (72 percent to 24 percent). While the African American population shows signs of slow growth, other racial minority groups are growing more rapidly — and report even greater support for gun control.