Two black men were shot and killed by police officers in different incidents last week, and some say the shootings have further fueled tensions between law enforcement and civilians, particularly those in the black community. However, the shootings have also spawned support for the slain men’s families, to the tune of nearly $1 million in donations collectively. 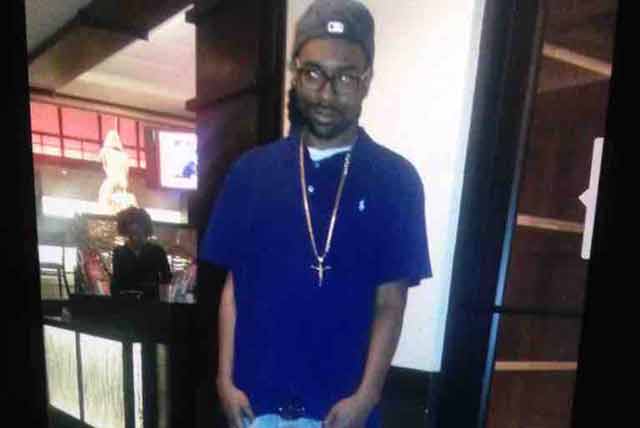 Philando Divall Castile, 32, was fatally shot during a traffic stop in Falcon Heights, Minnesota, on July 6, 2016, and Castile’s girlfriend, Diamond, live-streamed the bloody aftermath on Facebook. Two Go Fund Me accounts were created for Castile’s family. Together, they have donations totaling nearly $250,000. 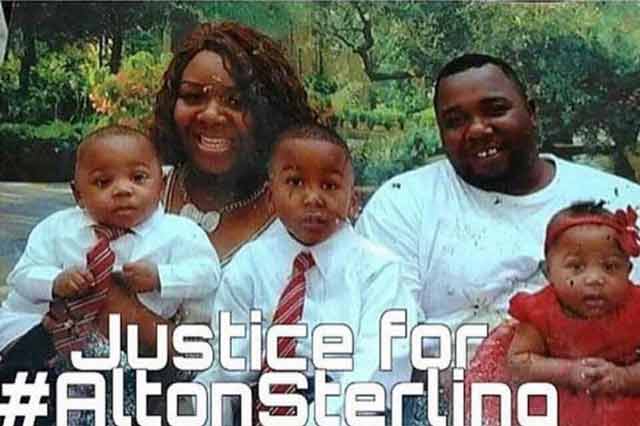 One day later, 37-year-old Alton Sterling was shot and killed after police responded to a call about a man waving a gun around and threatening people outside of a Baton Rouge gas station. The altercation, which only lasted about a minute, was caught on video. A Go Fund Me account was set up for his children and has thus far reeled in over $690,000.

Both shootings are still under investigation and all the officers involved have been placed on administrative leave, as is standard protocol. The shootings have led to numerous protests around the country, and believed to be the driving force behind the killing of five Dallas police officers during one such protest last week.