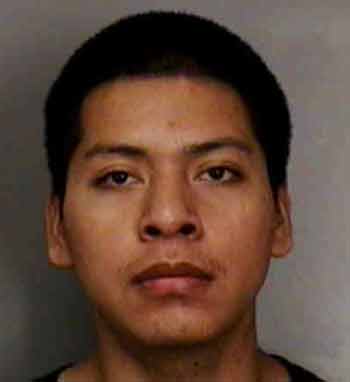 A 78-year-old man was killed and his wife injured during a violent home invasion over the weekend in Polk County, Florida, but before the man died, he shot his attacker, who ultimately died as well.

Authorities say the suspect was armed with a large knife and broke into the home of Paul and Mary McLees around 3:40 p.m., according to reports from local media.

The suspect, who was later identified 25-year-old Ricardo Garcia Gomez, threatened Paul with the knife and forced him to open a safe. But unbeknown to Gomez, the safe contained a gun.

Once the safe was opened, Paul retrieved a gun and opened fire toward Gomez. A struggle ensued between the two men and both were shot. Mary, 72, was also caught in the crossfire, but was able to run to a neighbor’s house for help.

When police arrived on the scene, they found Mary suffering from graze wounds to her knee and foot. She informed authorities that the armed assailant was still inside her home with her husband. Deputies then located Paul and Gomez in a back bedroom of the home, both of whom had been shot.

First responders tried to save Paul, but their efforts failed and he was pronounced dead at the scene. Gomez was transported to a local hospital where he underwent surgery, but died later that night. Mary was treated for the injuries she sustained and has since been released from the hospital. 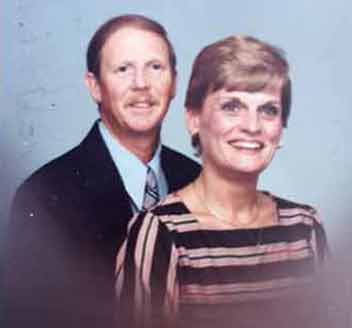 Paul and Mary McLees married as teenagers, spent 53 years together, and had two children. (Photo: News 10)

Polk County Sheriff Grady Judd called the incident a “horrific and tragic situation.” He offered condolences to the family of Paul, who he was said died while defending himself.

Other than a 2010 arrest for Driving with License Suspended/Revoked and Harassing a Working Police Dog, Gomez did not appear to have a prior criminal record.

Mary said she is saddened by the loss of her husband but is thankful for the 53 years they spent together.