According to attorney and forensic expert Jennifer Lee Barringer, you can turn any gun into an “assault weapon” by adding a scope you can buy at your local grocery store. Or something like that.

It all gets very confusing, very fast, when she is brought it to speculate on the firearm used in the Dallas ambush, the identify of which has yet to be officially confirmed by law enforcement.

“The big difference between an assault rifle and a hunting rifle and is– frankly– the scope that one puts on it, and scopes could be purchased online,” Barringer says confidently and with an air of authority. 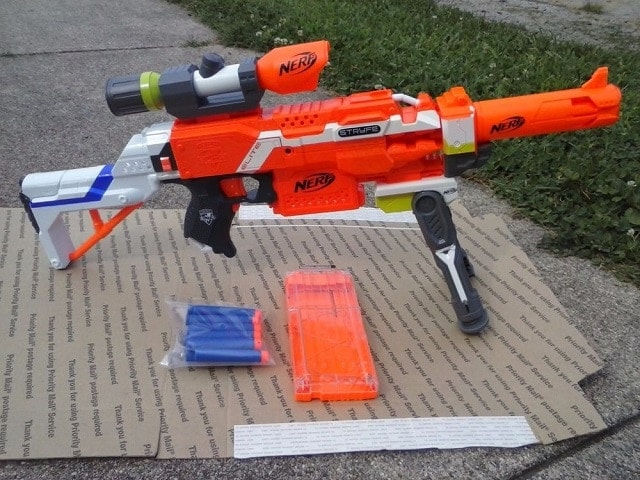 Then, Barringer says just about any rifle could have been used in the attack.

“This could have been done on spur of the moment with a hunting rifle, um, very easily as long as it was a double-shot weapon they could easily do it with something that you could purchase at a grocery store,” she says. 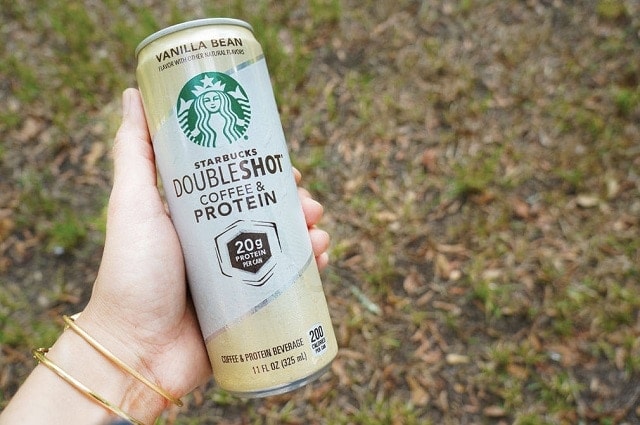 Double Shot from the grocery store? Was that a product plug?

Then comes talk of purchasing an adapter which allows guns to be fired faster or with a gun that could be obtained “almost anywhere” and that “as long as the rifle has a clip and the bullet doesn’t have to be ejected in between” well, we just kind of zoned out…

According to Barringer’s Linkedin bio, she is a compliance consultant at New York-based Mission Critical Services, which must mean she doesn’t get to the range too often. Nevertheless, she has been involved in the the “New Jersey Turnpike Shooting Cases” and in the defense of Phil Spector.