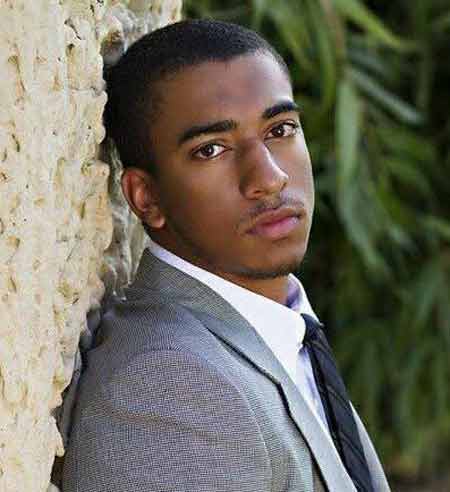 An off-duty St. Louis police officer shot and killed a man who broke into his Lakeshire area home Saturday evening. The deceased man’s uncle says the incident may have stemmed from an argument on social media.

According to the St. Louis County Police Department, the suspect, 20-year-old Tyler Gebhard arrived at the officer’s home just before 6 p.m. Gebhard, who was previously acquainted with the unnamed officer, went to the door, but the officer’s wife refused to let him in.

Gebhard then picked up a concrete planter, which weighed over 100 pounds, according to police, and threw it through a glass door in the back of the home. The officer’s wife, as well as the couple’s two small children and the officer’s mother-in-law, all ran to a back room for safety. Meanwhile, the officer confronted the intruder, who was already an estimated 10 to 15 feet inside the home.

During the confrontation, the officer shot Gebhard twice in the chest. Gebhard was rushed to the hospital where he was later pronounced dead. The officer, nor his family, were reported to be injured.

Gebhard’s family, who police say have remained very cooperative throughout the investigation so far, confirmed that Gebhard had bipolar disorder and schizophrenia. They said he often did not take his prescribed medications.

Gebhard’s uncle, Patrick Brogan, told the St. Louis Post-Dispatch his nephew and the officer had been arguing via Facebook over the Black Lives Matter movement shortly before the incident occurred. However, St. Louis County Police officer Benjamin Granda said there was currently no evidence to support that theory. Granda said the two men weren’t friends on Facebook, but were both part of a church group on the social media site. 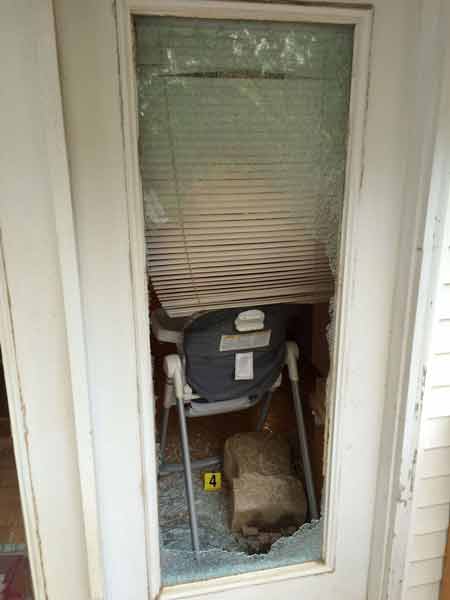 Granda added that Gebhard posted a number of “anti-law enforcement and anti-white” threats, but did not elaborate much further. Granda noted Gebhard’s posts were “erratic, sporadic, and some are very threatening and menacing.” At least one post showed what appeared to be an argument, but no one other than Gebhard appeared to be commenting on the post. Granda said the social media account simply showed the mental and emotional state Gebhard was in at the time.

Furthermore, St. Louis County Police Chief Jon Belmar indicated that he felt the officer’s actions were justified, although he acknowledged the situation was “a very difficult position to be in.”

“I don’t think the officer had a choice,” Belmar said. “I honestly don’t.”