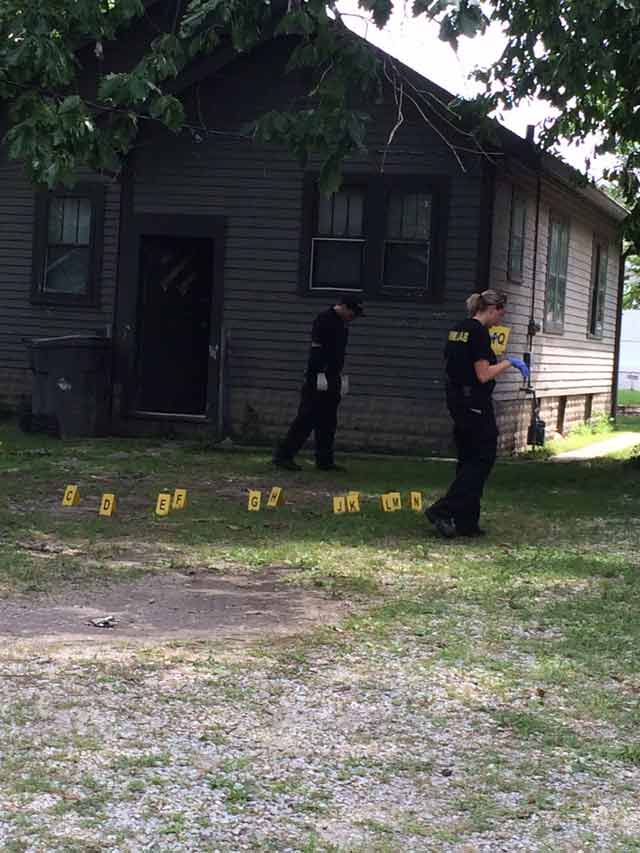 Despite over a dozen shots being fired, no one was injured during the early morning shooting. (Photo: WXIN)

A 27-year-old man is facing charges after he shot up an Indianapolis police officer’s home early Tuesday morning.

According to a press release from the Indianapolis Metropolitan Police Department, the officer had just completed an overnight shift and returned home when, while inside his house, he heard the sound of gunfire around 2:30 a.m. He radioed for assistance and additional officers quickly arrived on the scene.

Acting on tips provided by neighborhood residents, officers combed the area and soon located the suspect, who was identified as March Ratney. Ratney was taken into police custody and charges are forthcoming.

Investigators determined that at least 17 shots were fired from a 9mm handgun, striking the officer’s residence and marked patrol car numerous times. The officer’s family was home at the time, but fortunately, no one was injured.

“Think about this, this is your home,” said IMPD Chief Troy Riggs. “If there is one place in this world where you should always feel safe and your family should feel safe, it is in your home.”

According to a local Fox affiliate, the officer and Ratney may have had a previous encounter. Last month, IMPD officers were called to a home where Ratney allegedly threatened to kill his sister after pulling a gun on her. At that time, Ratney, a convicted felon, had just been released from prison 10 days prior after serving half of a 12-year sentence for a previous violent, weapon-related offense.

According to witnesses from Tuesday morning’s incident, Ratney was screaming anti-cop obscenities as he shot up the officer’s home. Chief Riggs also confirmed Ratney was wearing a “Black Lives Matter” T-shirt, but was quick to dispel judgments.

“Because this individual is wearing a T-shirt doesn’t mean he represents everyone that’s associated with that organization,” Riggs said in a press conference. “And I want to be clear: We cannot let the actions of one individual represent an entire group of citizens that utilized their First Amendment rights peacefully over the weekend in the protests here in Indianapolis.” 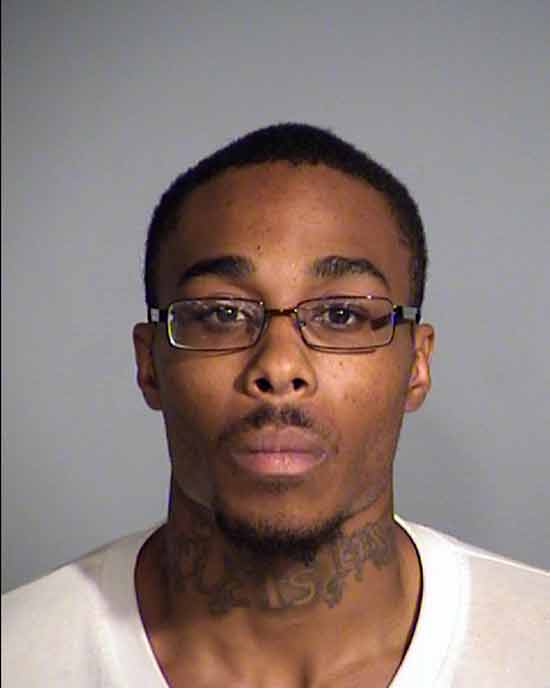 But Chief Riggs had an alternate message.

“However, I would also say to any organization that protests the police department to not let the actions of a few police officers tarnish the good, dedicated and honorable work of our IMPD officers,” he said.

Riggs concluded that in order to overcome current issues in the community, they all must work together and not tolerate such activity as what occurred at the officer’s home.