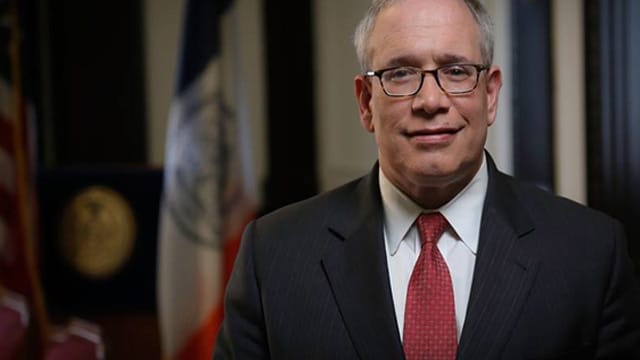 The board of the New York City Employees Retirement System voted Thursday to divest the fund’s holdings in companies that sell firearms.

“We have seen too much violence from guns to continue to stand idly by and as fiduciaries we have a responsibility to protect our investments and the people of our City,” said Scott Stringer, the city’s comptroller, in a statement.

The pension, valued at $54.5 billion, will divest from any company that sells firearms, including WalMart, Big 5 Sporting Goods Corp, Cabela’s, and Dick’s Sporting Goods, according to reports.

“This vote sends a strong signal across the country that government can take tangible steps to help reduce the number of guns on our streets and make progress toward ending the epidemic of gun violence,” Stringer said.

The day before, Stringer and his office launched an effort to ban helicopter tours from Manhattan.

Other city’s have tried to divest public funds from gun makers as well. Managers of San Francisco’s employee retirement system sought to divest in the wake of other horrific mass shootings, but last month decided not to take action last month.