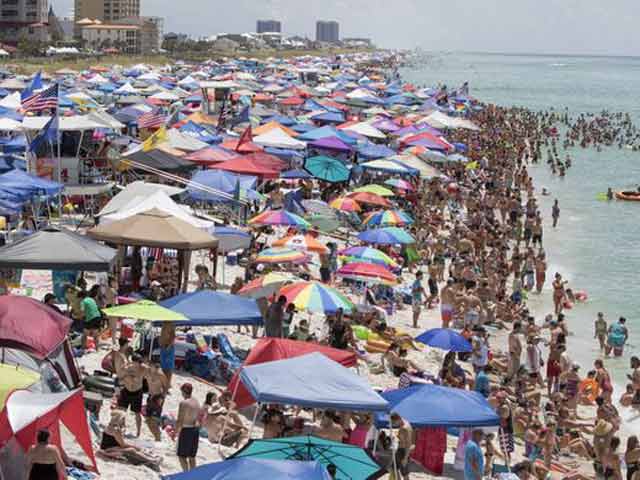 Over a month after a tragic pre-show accident in Smyrna, Tennessee, claimed the life of pilot Capt. Jeff Kuss, the Blue Angels have once again taken flight, and a weekend show in Pensacola Beach attracted a massive crowd of people.

People from all over flocked to Casino Beach to catch a glimpse of the iconic blue U.S. Navy F/A-18 jets. In fact, crowds started forming on the beach even before dawn and by the time the air show started at 8:00 a.m. Saturday, the beach was so thick with people that a path could no longer be forged to the water.

Escambia County Sheriff’s Office said they did not have an official attendance number, but it appeared to be a record-breaking crowd. Lt. Frank Forte said he has worked 15 beach air shows and he has never before seen such a crowd. He said the beach parking lot had to be closed, because it was full, at 6:30 a.m.

Random makeshift memorials for Capt. Kuss could be seen scattered throughout the beach and surrounding areas. 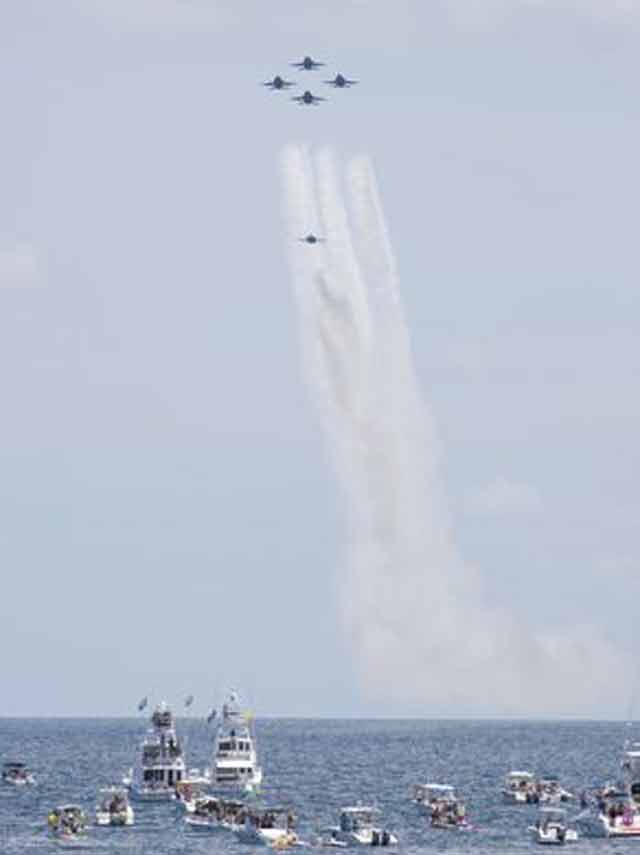 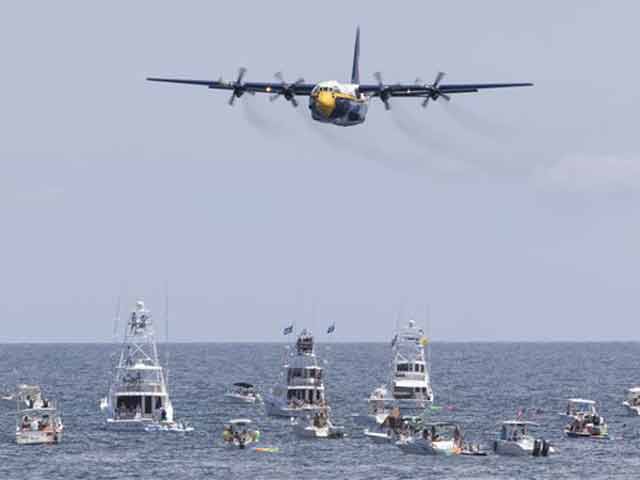 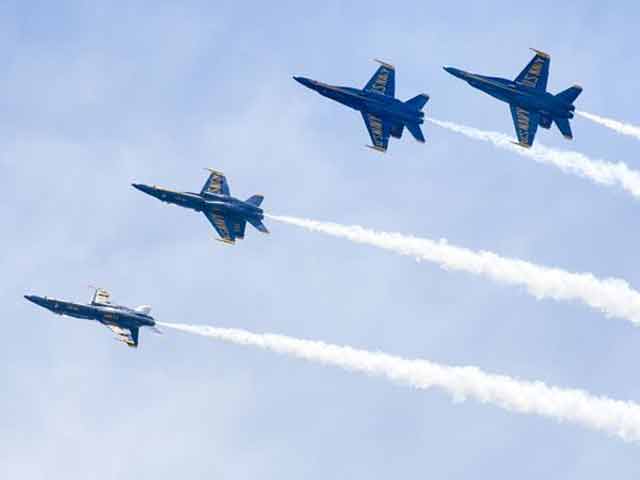 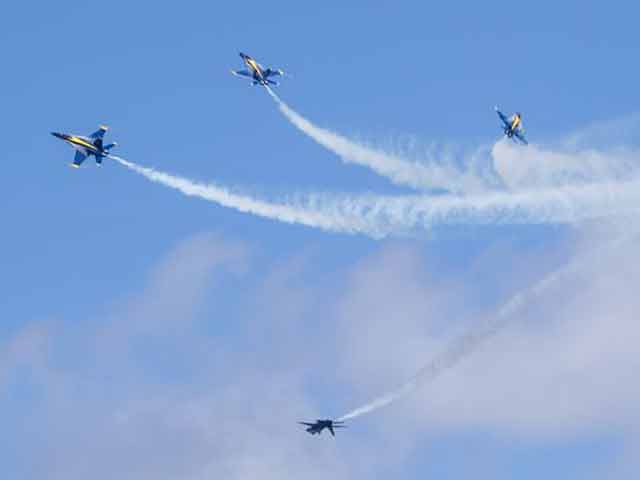 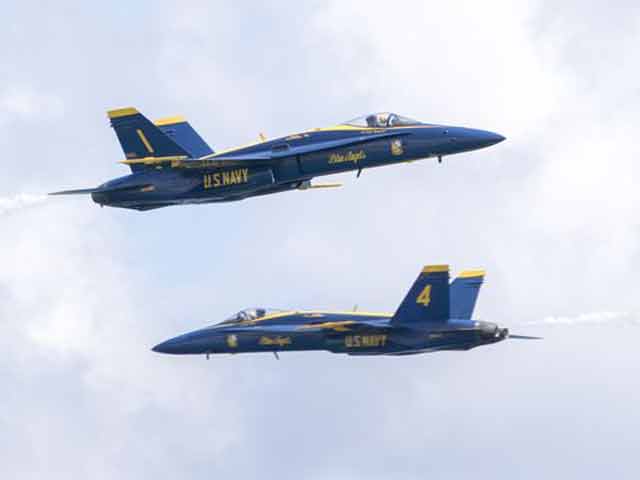