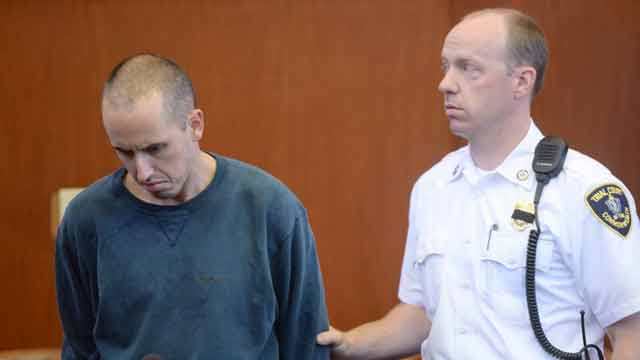 Jeffrey Lovell, 42, appears in court after being charged with murder. (Photo: Dave Roback / The Republican)

A Massachusettes man was charged with murder after he shot and killed a 15-year-old boy who was trying to force his way inside the man’s Chicopee, Massachusetts, home Saturday afternoon.

Jeffery Lovell, 42, called the police to report what he believed was a break-in in progress just before 1 p.m. According to reports from the Chicopee Police Department, three teens went to Lovell’s home and began banging on the front door repeatedly. Lovell said he attempted to communicate with the youths through the door, but was unsuccessful.

As the banging continued, Lovell believed the teens were trying to break in, so he called the police and retrieved a firearm. But before the responding officers arrived on the scene, one of the teens struck the door with enough force that it broke a window pane within the door. At that point, more convinced the teens were trying to force their way into his home, Lovell fired a single shot, striking one of the youths.

When police arrived a short time later, they found the injured teen lying on the ground outside of the home. He was suffering from a gunshot wound to his abdomen and was transported to a local hospital, where he died. He was later identified as 15-year-old Dylan Francisco.

Investigators later learned that Francisco and the other teens had been drinking at a friend’s home nearby and began walking through the neighborhood when they mistook Lovell’s home for someone else’s. 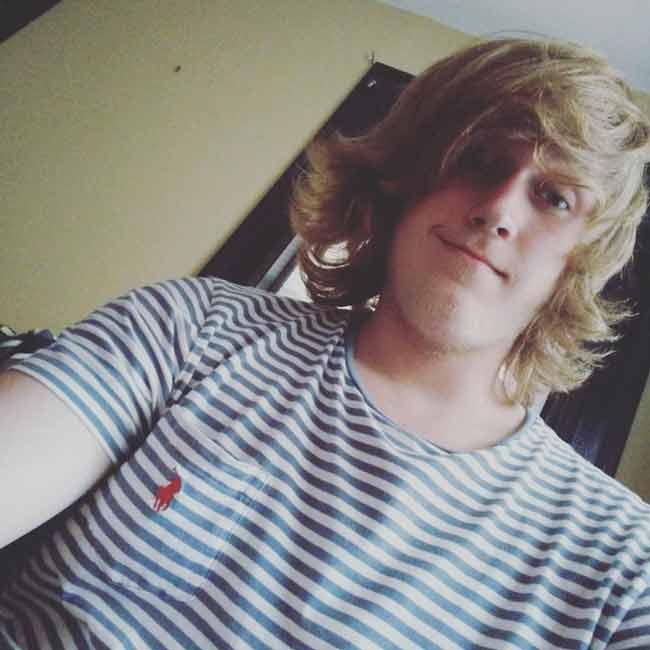 “This was a tragic and avoidable incident that resulted in a young man losing his life,” Gulluni said in a statement.

Although there is no duty to retreat in the state of Massachusetts, the law clearly states that in order for deadly force to be deemed justifiable, the suspect must be inside the dwelling and the occupant of the home must have a “reasonable belief that the person unlawfully in said dwelling was about to inflict great bodily injury or death.”

Lovell is currently being held without bail.