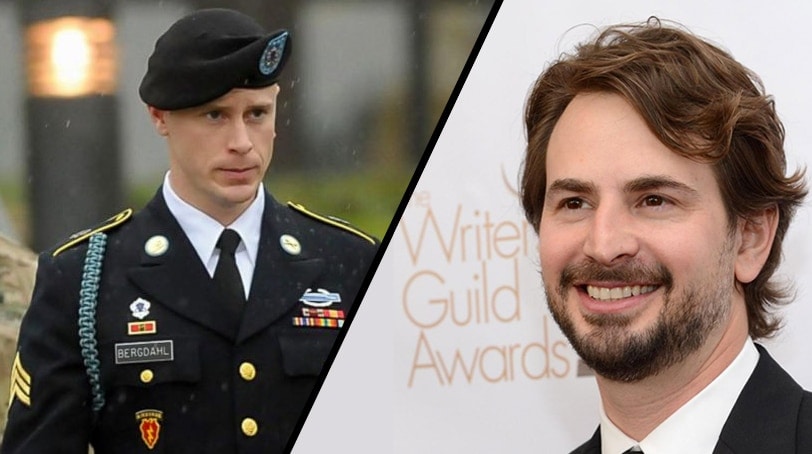 The U.S. Army could make a move Friday to compel a Los Angeles screenwriter to release 25 hours of recorded conversation with Sgt. Bowe Bergdahl, a soldier undergoing court martial for his alleged desertion from a U.S. base in Afghanistan and resulting capture by the Taliban.

Los Angeles-based journalist and filmmaker Mark Boal sued President Barack Obama and the U.S. government, asking a California federal court to block the Army’s request, citing freedom of the press protections under the First Amendment, according to court documents obtained by Guns.com.

“It was clear that portions of the Bergdahl interviews were to remain confidential, and portions of the Bergdahl interviews reference confidential sources,” according to the complaint, filed Wednesday. “Issuance and enforcement of the Subpoena would force Boal to decide between facing a contempt certification in a military court in North Carolina, and ultimately in this Court … or sacrificing his work and his constitutional and common law rights and become the arm of a military prosecutor.”

The Army would not confirm to Guns.com if it, in fact, does plan on issuing a subpoena for the Bergdahl audio but said it would “continue to maintain careful respect for the military-judicial process, the rights of the accused, and ensuring the case’s fairness and impartiality during this ongoing legal case,” an Army Forces Command spokesperson said in an email.

According to the Army, the next scheduled motions hearing in Bergdahl’s court martial is Aug. 10 at the Army’s command headquarters in Ft. Bragg, North Carolina.

Bergdahl was held by the Taliban for five years after being captured in June 2009 and released in a highly publicized prisoner trade in which five Guantanamo detainees were traded for Bergdahl. He was reportedly tortured during that time. His story is the subject of the second season of National Public Radio affiliate WBEZ’s “Serial” podcast.

Boal, a civilian and Academy-Award winning screenwriter, wrote and produced “The Hurt Locker” in 2009 and “Zero Dark Thirty” in 2012, the latter of which depicted the events surrounding the Navy SEAL’s killing of Osama bin Laden a year before. Though Boal won best picture and best original screenplay Oscars for the former, the movie has been widely criticized by the military community for inaccurately portraying military life in general and Army explosives technicians, specifically.