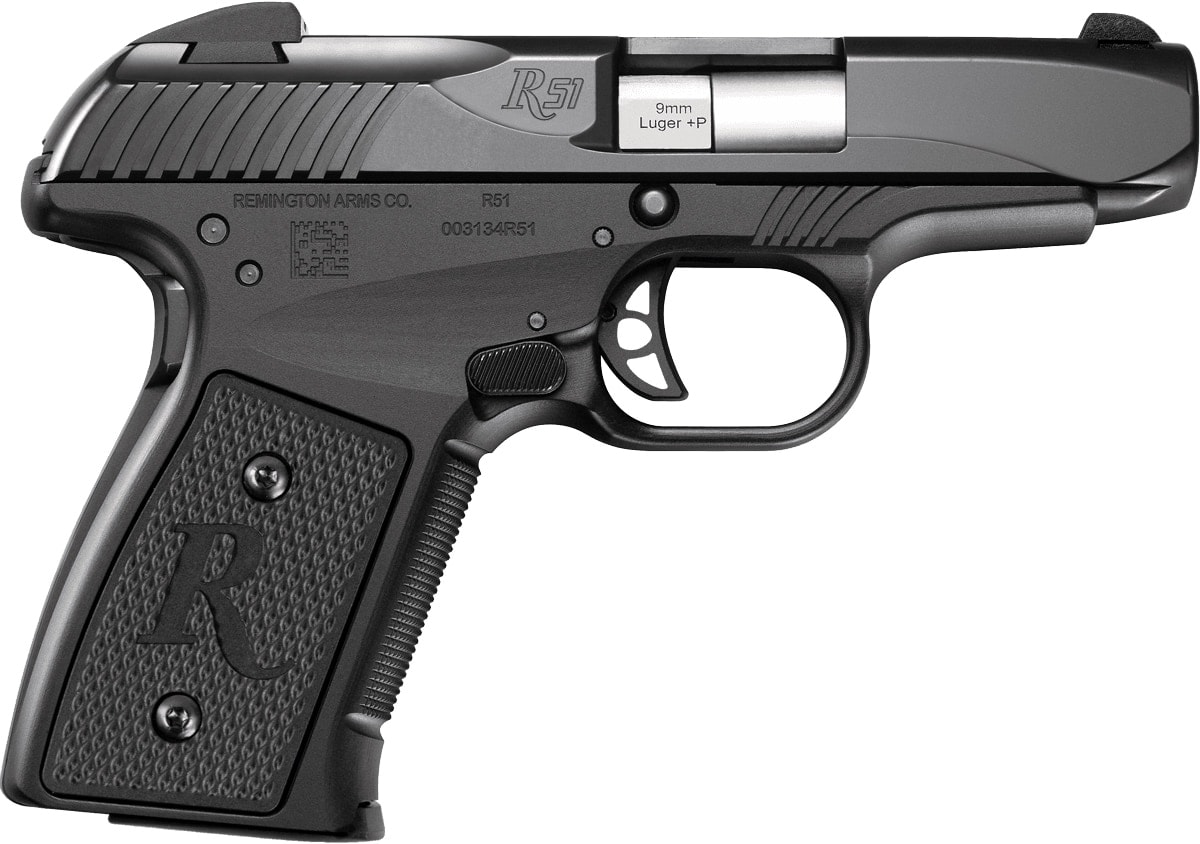 After a manufacturing snafu two years ago shut down production of the Remington R51 handgun, the gun maker announced the pistol will return to stores next month.

“Despite early setbacks, we never wavered in our commitment to bring the R51 to market,” Remington said in a statement, adding that it re-engineered the handgun “from the ground up” and actually improved its performance by reducing muzzle flip by 25 percent.

“With manufacturing tolerances super-tuned to its unique build, the R51 not only functions flawlessly, it sets new performance standards in the subcompact category,” the company said.

The North Carolina-based gun maker introduced the handgun in January 2014 only to suspend production six months later. The company said complications with mass producing the design resulted in performance problems.

Last month, Remington said it was ready to ship new pistols to those who returned their’s for repair.