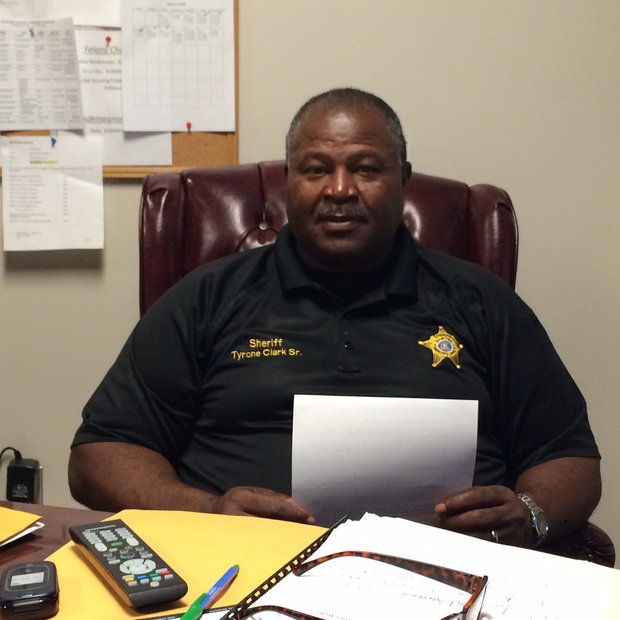 An Alabama sheriff is facing corruption and neglect of duty charges in connection with a drug ring prosecutors say was allowed to operate within the jail.

Prosecutors rested their case on Tuesday after the court heard testimony from Luther Davis, a former deputy of former Sumter County Sheriff Tyrone Clark, who allegedly knew an inmate he had given special privileges to had a sketchy criminal past, the Montgomery Advertiser reported.

Clark made Rodney Coats a trustee, which allowed him to come and go freely throughout the jail, despite Davis’ warning that inmate could not be trusted.

Davis also testified that Clark and Coats would sometimes  go fishing together. He said that Coats would also be allowed to take the sheriff’s vehicle off the jail premises, at a time when Davis wasn’t able to get a replacement patrol car after an accident, the Adviser reported.

Davis said Coats also had higher access than he did, with knowledge of the password to the jail’s security system.

If found guilty, Clark will be impeached from office, which he took in 2011, and could face criminal charges.

The state’s attorney general launched formal impeachment proceedings last month with nine charges, including trying to coerce one of his employees to have sex with him and having inmates work at his personal home, AL.com reported.

The sheriff also operated an undocumented work release program, in which he was paid a portion of the inmates wages by the individuals or businesses employing them.

Agents with the Federal Bureau of Investigation found guns and other contraband during a raid of the jail in March.

“There’s an ongoing investigation concerning the illegal sale of drugs within the inmates’ quarters down here,” Clark said in March. “But drugs were here before I came on as sheriff and they’ve been here during the time I’ve been sheriff. We are constantly looking for ways to ferret out drugs being brought into my facility.”