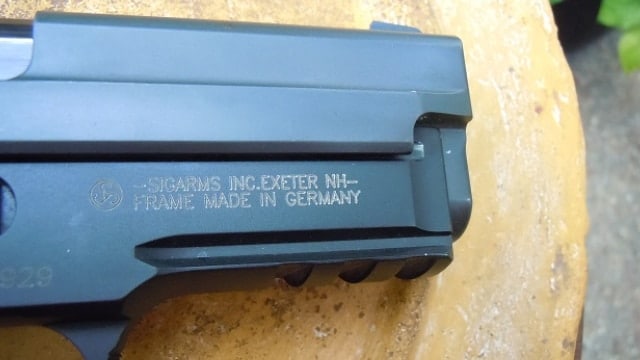 Collectors of Sig Sauer firearms and silencers will forever note 2016 as the last year that the company branded “Exeter, NH” on their cans, pistols and rifles.

As noted by the company in a release last week, soon all new serialized firearms and suppressors will be engraved “Newington, New Hampshire” to meet Bureau of Alcohol, Tobacco, Firearms, and Explosives requirements while better identifying with their improved Granite State facility.

In 2014, the company developed a 206,000 sq. ft. headquarters facility in Newington, where they employ over 900– making themselves New Hampshire’s second largest employer.

The company came to the U.S. in 1985, assembling German-made P-series pistols in Tyson’s Corner, Virginia, before moving their operation to Exeter, NH in 1990 where they started manufacturing the P229 domestically and haven’t looked back. 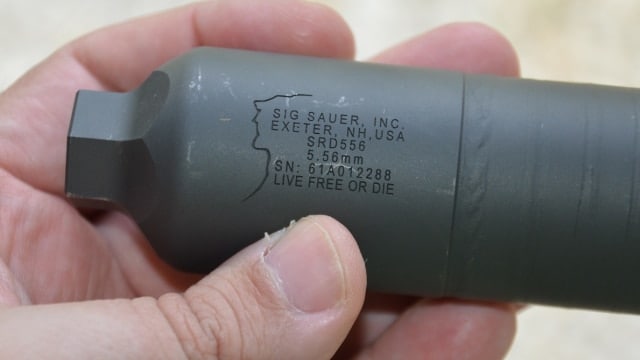 The new markings will appear on both firearms and suppressors

Besides their Newington facility, Sig also maintains the Sig Sauer Academy in nearby Epping where they offer training in firearms use and tactics.

In state politics, Sig helped stump for H.500/The Hunters Hearing Protection Act, to allow sportsmen in New Hampshire to take game with a legal suppressor. As previously reported by Guns.com, Sig’s Suppressor Product Manager testified in support of HB 500 and their state lobbyist were on hand during committee meetings.