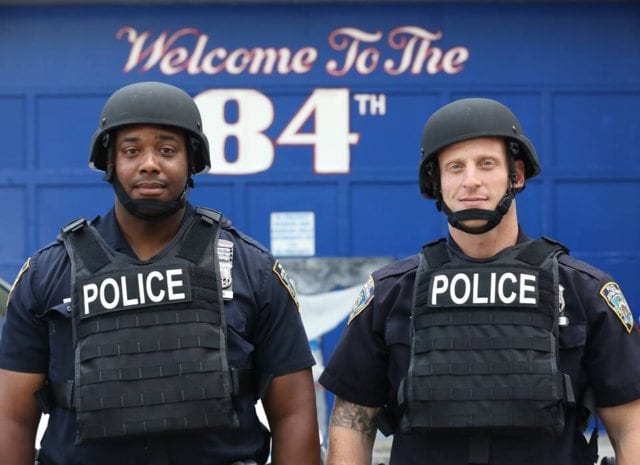 “New Yorkers depend on our brave men and women in uniform to keep us safe every day, and particularly in the wake of Dallas, Baton Rouge and Kansas City, we need to make smart investments to keep our officers safe in return,” said De Blasio in a statement. “Every NYPD officer will be equipped with a new helmet and heavy armored vests so that they are better prepared, and better able to protect themselves and others, in a dangerous situation. This is the latest in a series of investment designed to ensure that the NYPD remains the strongest, most professional police force in the world.” 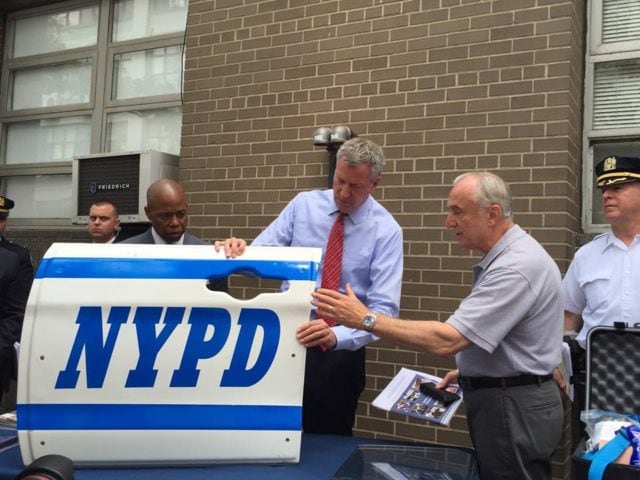 The latest allocation comes in addition to some $320 million, mostly in federal grants, received by the NYPD for everything from M4 rifles, armored vehicles, tactical escape hoods and belt-worn trauma kits since 2014. 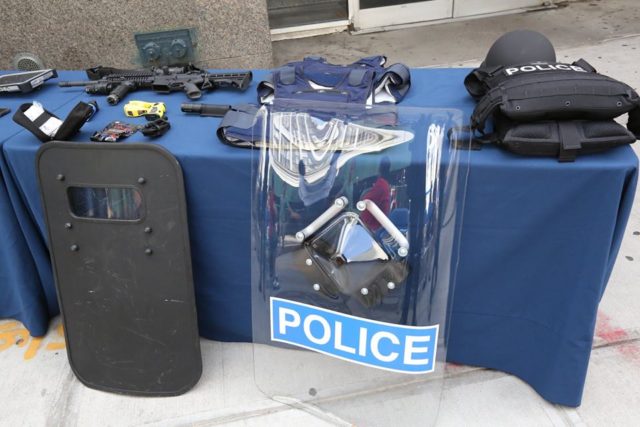 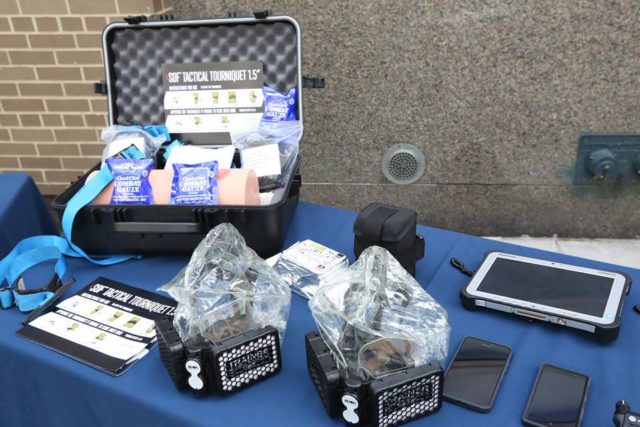