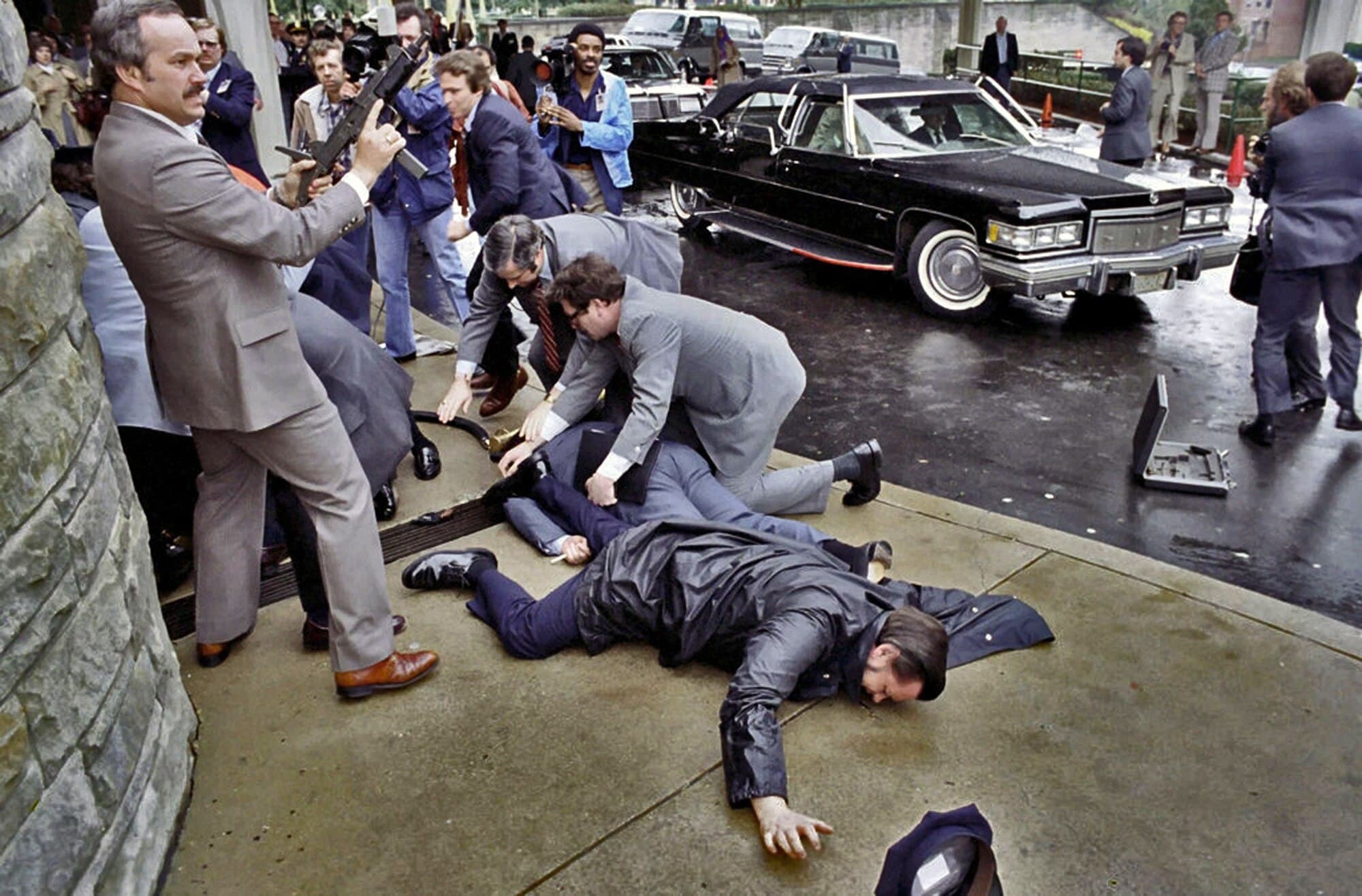 The scene after a failed assassination attempt on Ronald Reagan unfolded outside the Washington Hilton Hotel on March 30, 1981. (Photo: Ronald Reagan Library)

After spending more than 35 years in a mental hospital, the man who failed an assassin attempt against President Ronald Reagan will be released.

John Hinckley could be released as early as next week, the Hill reported, and is forbidden from contacting his victims or their families and is not allowed to be near the president or members of Congress.

According to the political blog, a federal judge took into consideration Hinckley had visited his mother 80 times over 10 years with few problems and decided that his depression and psychotic disorder have been in remission for the past 20 years.

The bill was fiercely opposed by the National Rifle Association.

The NRA to this day opposes NICS, saying the system does nothing to stop serious criminals. The gun lobby also opposes the expansion of background checks – what gun control lawmakers call “closing loopholes” on gun show and online purchases, which in some states aren’t required to be performed – because it’s seen as a slippery slope to the creation of a gun registry. If the U.S. government knows who has which guns, they can work to confiscate them en mass, the NRA says.

Brady died in 2014 at the age of 73 – some thought a likely result of the traumatic brain injury he sustained during the shooting 33 years earlier, though federal prosecutors said they would not bring murder charges against Hinckley.