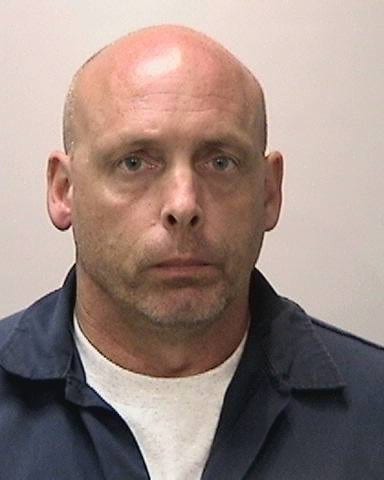 An officer with the city of San Francisco was arrested on gun charges Tuesday after the department’s internal affairs division ended a yearlong investigation.

Authorities say internal affairs began its investigation in the summer of 2015 after learning Abrahamsen was in “possession of a prohibited AR-15 style assault rifle and AR-15 receiver components.”

Abrahamsen, an 18-year-veteran of the department, is currently on unpaid administrative leave. He surrendered himself and was booked at the San Francisco County Jail.

Acting Chief of Police Toney Chaplin called the arrest part of an effort to build and maintain trust with the community. “In the spirit of the Not on My Watch initiative, Department members will continue to hold each other accountable and will act swiftly to report any behavior that might bring dishonor to the Police Department,” he said.