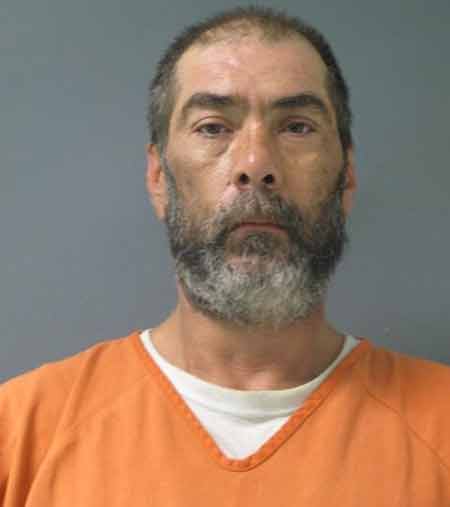 A road rage incident in Dayton, Texas, Friday morning landed one of the drivers in jail after he later complained to a police captain about the responding officer, ultimately saying the officer should have been shot.

The incident first unfolded Thursday around 5:45 a.m. as Cpl. James Hobson with the Liberty County Sheriff’s Office was conducting traffic control while in full uniform and standing near his marked patrol vehicle with the blue lights flashing. As Hobson directed traffic, he noticed two vehicles pull into the center lane, then both drivers exit their vehicles. At that point, a loud verbal confrontation ensued between the drivers.

In an attempt to defuse the situation, Hobson approached the drivers, during such time he heard comments made about “brake checking.” Hobson began talking with the drivers, one of whom remained calm, while the other became increasingly agitated to the point of what was described as belligerence.

But the second driver, who was later identified as Mark W. Lehman, 49, of Cut and Shoot, Texas, still remained angry. Eventually, Hobson instructed Lehman to get in his car and leave. Lehman got back into his vehicle, but instead of leaving, he simply pulled his car to the shoulder. Hobson said he observed Lehman talking on his cell phone for several minutes. Some time later, as Hobson approached Lehman’s vehicle, Lehman quickly drove away.

Later that afternoon, just after 3 p.m., Lehman called Captain Don Neyland to complain about Hobson’s conduct. Nevland informed Lehman that he was welcome to file a formal complaint against the deputy, but it must be done on a paper form at the department. Lehman responded by saying that he did not “have time for that bullsh*t.”

Lehman then went on to tell Nevland that he could see why so many police officers were being shot and that next time he would just shoot the deputy with whom he was dealing. Liberty County Sheriff Bobby Rader made it clear in a statement that any death threats made to his deputies would “not be taken lightly.”

Further investigation turned up enough evidence for an arrest warrant to be issued. Authorities went to Lehman’s home where he was arrested without further incident and admitted to threatening Hobson’s life.

Lehman is currently being held at the Liberty County Jail on charges of Terroristic Threatening against a Public Servant, which is a Class A misdemeanor.