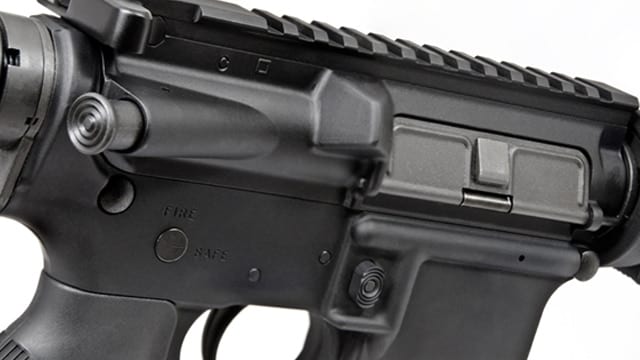 Colt will make new features available in the Expanse M4 carbine line by adding a dust cover and forward assist to the CE2000.

“This was a natural move for us,” said Justin Baldini, Colt’s product director, in a press release. “We simply listened to what our customers and our Colt Stocking Dealers were telling us, and the story was simple.”

Designers built upon the original Expanse M4 model CE1000 special – the same Colt forgings, bolt, and other parts used on the rest of the Colt M4 line, the company said and described the CE2000 as a “point of entry” for shooters or collectors.

“It’s a proud moment to be able to build on the success we’ve had with the Expanse™ M4 in a way that provides an even better ownership experience to the discerning firearms enthusiast,” said Paul Spitale, Colt’s senior vice president.

“We couldn’t be happier to deliver to our customers exactly what they want,” he added.