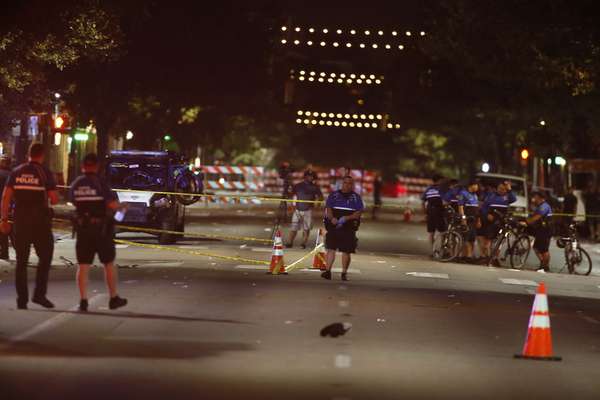 Police arrived to a chaotic scene in downtown Austin after a gunman fired into a crowd early Sunday morning. (Photo: Austin American-Statesman/Ricardo B. Brazziell)

Police are still looking for the gunman that left one woman dead and four others injured in Austin, Texas, over the weekend.

Witnesses say the man opened fire on a crowd around 2 a.m. and struck five people. One woman, 30 year-old Teqnika Moultrie, died as the result of the shooting and four others were injured, but expected to survive.

A murder warrant has been issued for a suspect, 24-year-old Endicott McCray, but police say McCray is still at large. Police said the investigation is on-going and the department is unsure as to what sparked the event.

Austin Police Chief of Staff Brian Manley told reporters at a news conference shortly before 5 a.m. on Sunday that police arrived to a scene of chaos after reports of a shooting started flooding in.

“As officers arrived, as you can imagine, with this being shortly after 2 a.m., and the large crowds we have on Sixth Street at this time, all the individuals leaving the bars, it was a very chaotic scene,” Manley said. “A lot of people running in different directions with all the gunshots that were coming out.” 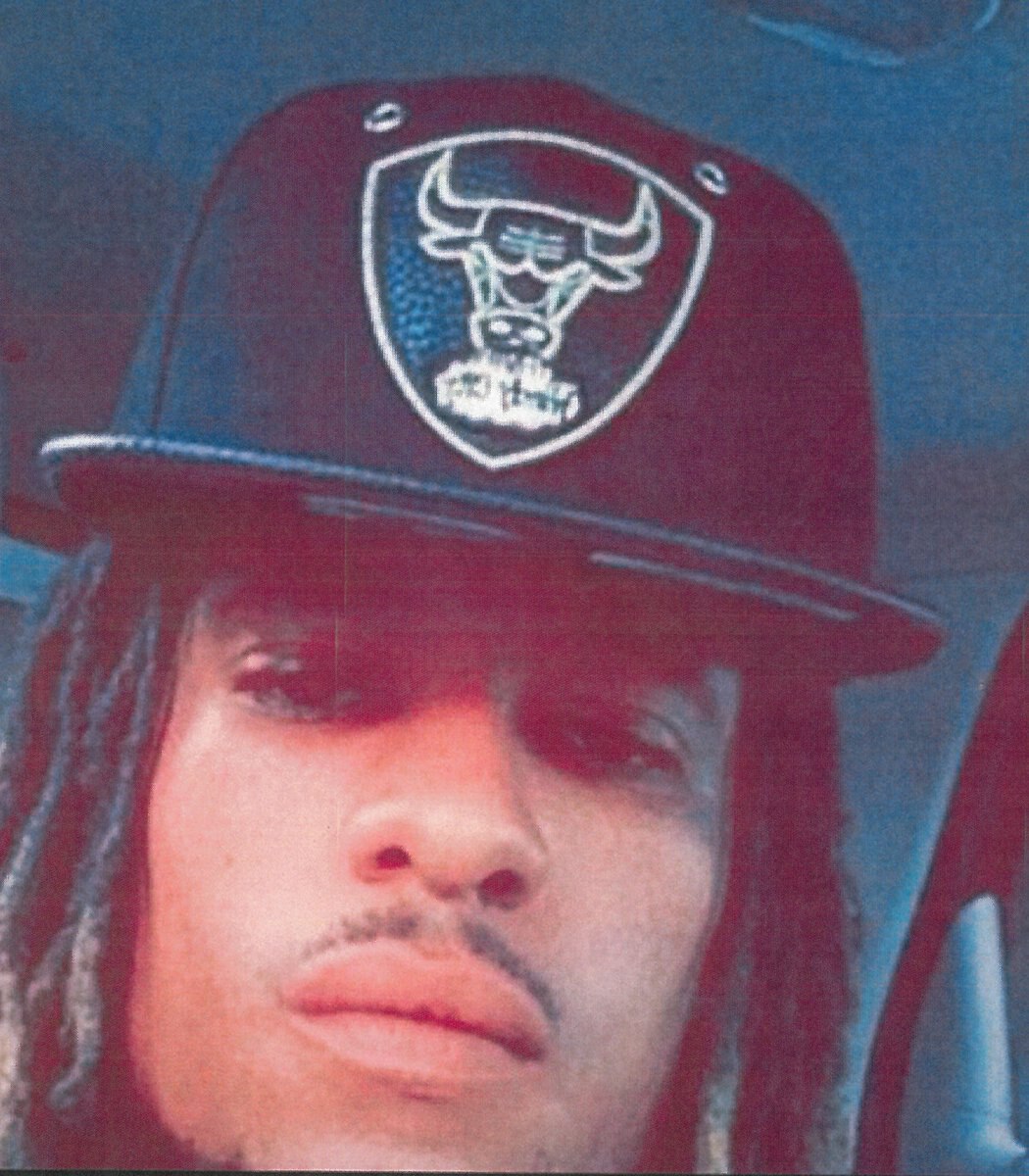 Austin Police Chief Art Acevedo expressed condolences to the victim’s family in a statement on Twitter. He also urged anyone with video of the incident to pass it along to Austin PD.

“On behalf of the Austin Police Department we wish to extend our deepest condolences to the family and friends of the young woman who lost her life to this senseless act of violence and wishes for a speedy recovery to the individuals wounded,” he said in his statement, and urged those with a personal message send it to police3@austintexas.gov.

A few blocks away at roughly the same time another shooting took place, causing police to misidentify the two separate encounters as an active shooter situation.

“Given that we just had just had multiple shots fired on Sixth Street and then we have another incident blocks away with shots fired in that incident, the initial concern was that we have an individual engaged in active shooter tactics in an entertainment district, but, again, that is not what our assessment is at this point. We have two separate incidents,” Manley said.

The second shooter reportedly drew a gun and fired at another individual but was detained by citizens on the scene. No injuries were reported.