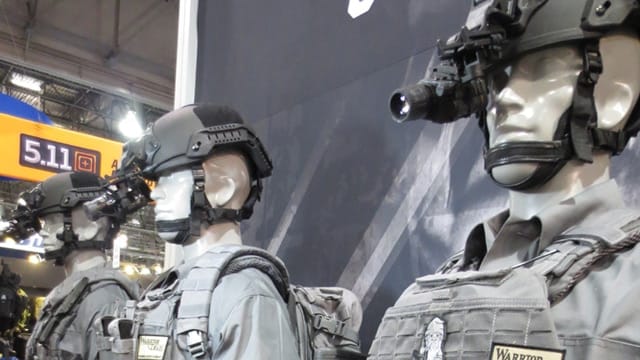 Compass Diversified Holdings entered into an agreement Monday to acquire the popular brand and expects to close within 45 days.

“We welcome the opportunity to serve law enforcement, first responders, military personnel as well as the tactical consumer market,” he said in a statement.

Tom Davin, 5.11’s CEO, and Francisco Morales, the company’s president, will continue to serve in the same roles at the company.

CODI closed out its second quarter last month and will release results later this week. For annual revenue in 2015, the company raked in more than $805 million.

Correction: We originally reported CODI owns the company Camelbak, as indicated on the company’s websites, but that is incorrect. Competitor Vista Outdoors bought Camelbak in July 2015.