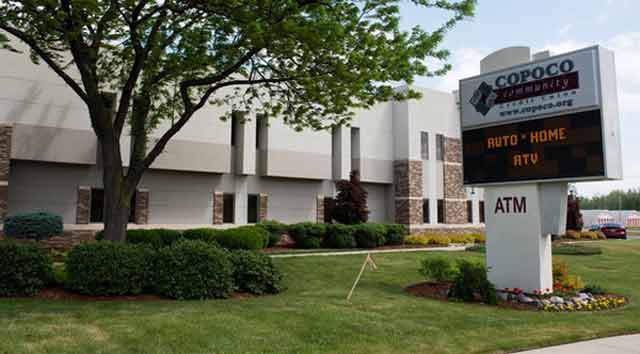 A lawsuit was filed last week by the Department of Justice Civil Rights Division and the U.S. Attorney’s Office for the Eastern District of Michigan alleging the COPOCO Community Credit Union, out of Bay City, Michigan, illegally repossessed service members’ vehicles.

The Servicemembers Civil Relief Act (SCRA) protects certain rights of service members while on active duty. Under the Act, as long as prior payments or deposits have been made, vehicles cannot be repossessed from active service members without a court order, but according to the complaint, the COPOCO did not verify the military status of their customers prior to taking back vehicles. This lack of action left a number of service members and their families to have vehicles illegally repossessed.

“This law was designed to ease the legal and financial burdens for servicemembers and their families when facing the demands of active duty,” said U.S. Attorney Barbara L. McQuade of the Eastern District of Michigan. “We owe it to all servicemembers to vigorously enforce these laws to protect them while they are serving their country.”

“No servicemember should be penalized for honorably serving our country,” said Principal Deputy Associate Attorney General Bill Baer, who called the accusations against the credit union “both wrong and illegal.”

“The Justice Department works tirelessly to protect the rights of those who answer our nation’s call to duty to defend our freedom,” said Principal Deputy Assistant Attorney General Vanita Gupta, head of the Justice Department’s Civil Rights Division. “We will continue to vigorously pursue lenders who fail to take the simple steps necessary to determine, before repossessing a car, whether it belongs to a servicemember.”