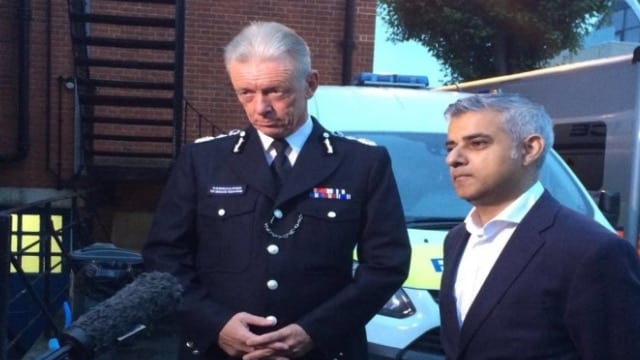 Metropolitan Police Commissioner Sir Bernard Hogan-Howe and the Mayor of London, Sadiq Khan briefed the press on a huge force of armed “C-men” officers taking to the city’s streets just a day before a fatal stabbing by a 19-year-old Somali. (Photos: Metropolitan Police)

The Metropolitan Police are reporting that a woman in her 60s was stabbed to death and five others injured in the London Borough of Camden.

The incident, which occurred just before midnight on August 3rd, left an American woman dead in Russell Square while two other women and three men received various injuries. The suspected attacker, a 19-year-old described as a Norwegian national of Somali ancestry, was tased by armed officers who arrived five minutes after the knifing began, according to a statement from Scotland Yard.

Officials held up the fact that the responding firearms officers used less than lethal force rather that their guns to bring the suspect under control as a model for law enforcement.

“We should be proud of them and the British tradition of using the minimum necessary force,” noted Assistant Commissioner Mark Rowley. “Their swift response undoubtedly helped to prevent more people from getting injured.”

As noted by the Independent, in England and Wales in the year prior to March 2016, British police discharged their firearms just seven times, the highest instance recorded since 2009.

While initial signs for motive point to mental health issues, authorities, supported by officers from the Counter Terrorism Command, have not ruled out terrorism.

“This was a tragic incident resulting in the death of one woman and five others being injured,” said Rowley in a statement. “Early indications suggest that mental health was a factor in this horrific attack. However we are keeping an open mind regarding the motive and terrorism remains one line of inquiry being explored.”

Rowley warned Londoners to expect an increase in armed police on the city’s streets as a precaution. 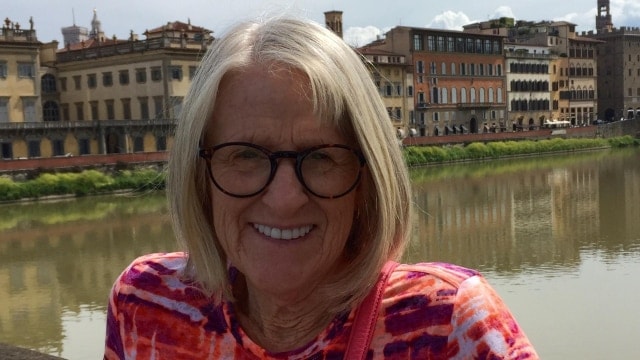 The others injured include:

A male British national, who suffered a stab wound to his stomach, remains in hospital at this time. His condition is described as serious but stable.

Four other unidentified victims were discharged from the hospital on Thursday. They are:

– A male American national, who suffered a stab wound to his chest.

– A female Australian national, who suffered a stab wound to her back.

– A male Australian national, who suffered a stab wound to his chest.

– A female Israeli national, who suffered a stab wound to her bicep.

The stabbing comes less than a day after Police Commissioner Sir Bernard Hogan-Howe and the Mayor of London, Sadiq Khan announced the start of  “Operation Hercules” which will see another 600 firearms officers deployed in visible roles around the city. 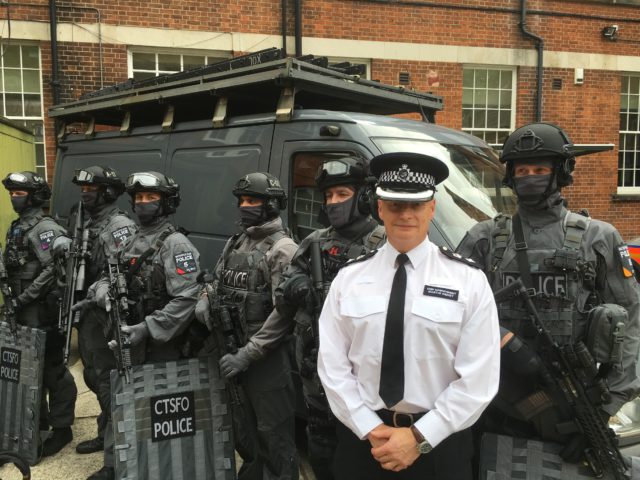 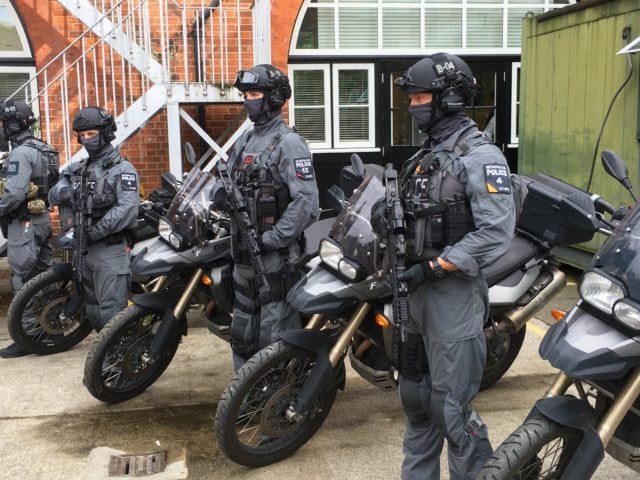 Some of the new force will be mounted on BMW motorcycles 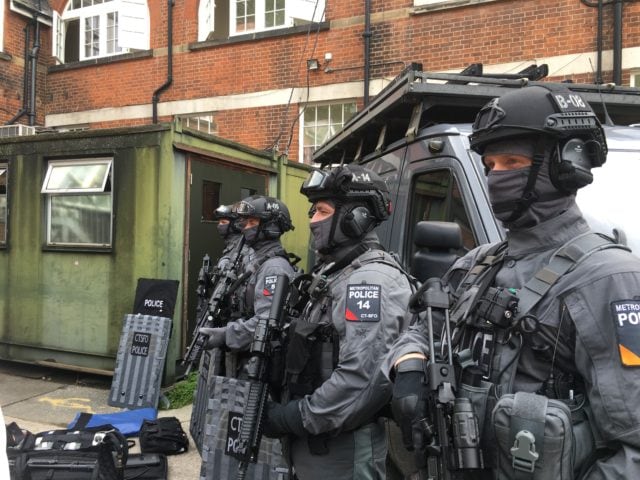 The “C-men” are heavily armed and armored, especially when compared to the traditional London cop.

Armed police in the UK are rare but that is changing. As of March, there were 5,639 firearms specialists in England and Wales, and in the coming months another 1,500 are expected to join them.

“We will see more armed officers on our streets, but there is no reason to be alarmed,” said Mayor Khan. “All of our police officers are playing their part and working closely with all of our communities to prevent the possibility of an attack.”

Meanwhile, although the country has more than 1.8 million legal guns and a substantial gun culture, self defense is not a right and the carry of firearms outside the home for that purpose is non-existent.

Criminals, on the other hand, have shown no problem with improvising their own illegal firearms or ordering them through the Dark Web from overseas.