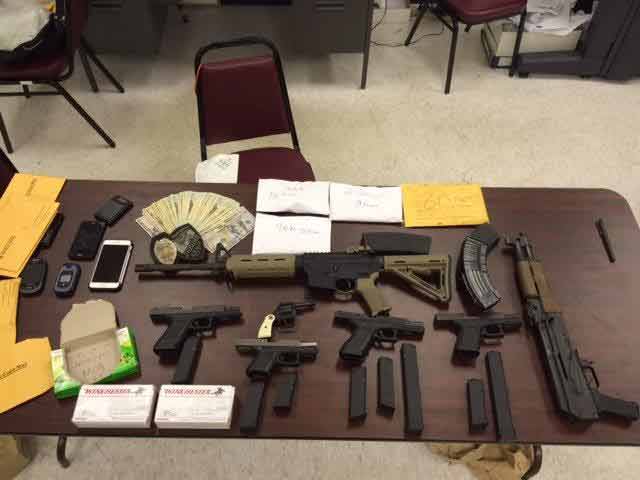 A search warrant executed at a Birmingham residence last week led to half a dozen stolen guns, narcotics and cash.

An investigation was first launched after authorities received an anonymous complaint about numerous illegal activities happening at the house. Following an investigation that lasted several weeks, the Birmingham Police Department’s Neighborhood Enforcement Team, along with the Department of Homeland Security, executed a search warrant on Thursday, July 28, 2016.

Davon Everson, Stephan Calhoun, Tyrius Williams and Jerome Booker were arrested. Everson, Calhoun and Williams were charged with Unlawful Possession of a Controlled Substance and Receiving Stolen Property. At the time of the bust, Booker had an active warrant for his arrest for a 3rd degree domestic violence charge.

“Reducing violent crime is our number one priority. Whether it’s through the intervention side of our VRI (violence reduction initiative) or the enforcement side, we are determined to see the vision of safer neighborhoods come to pass. This is a prime example of how community partnerships lead to safer neighborhoods,” said Sgt. Bryan Shelton with the Birmingham Police Department. 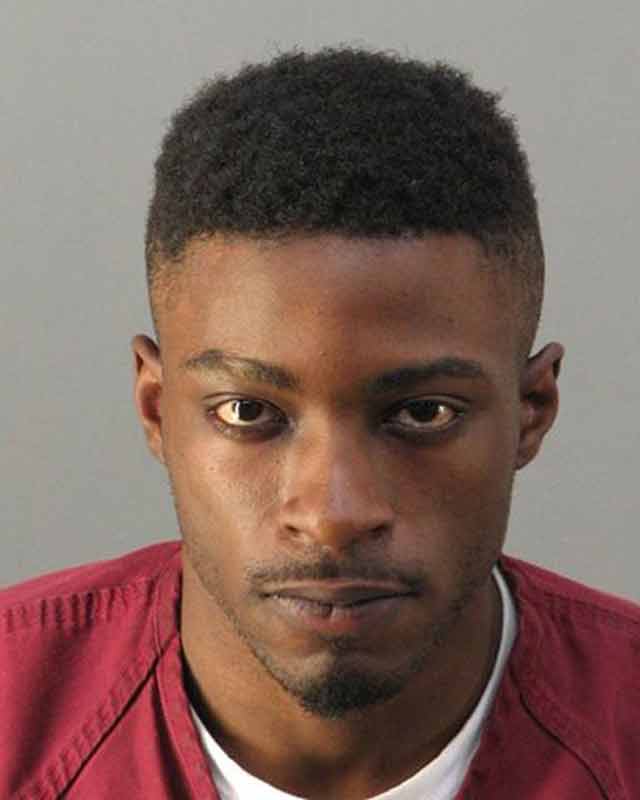 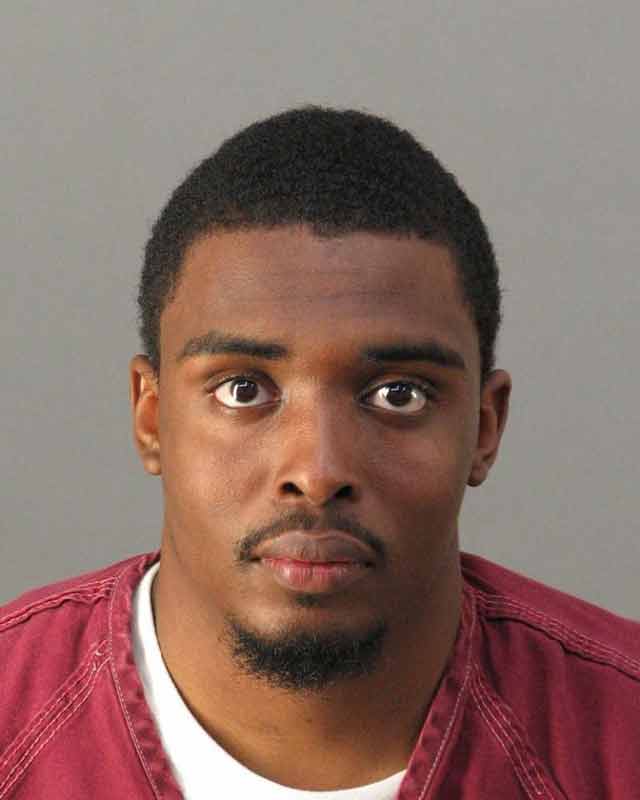 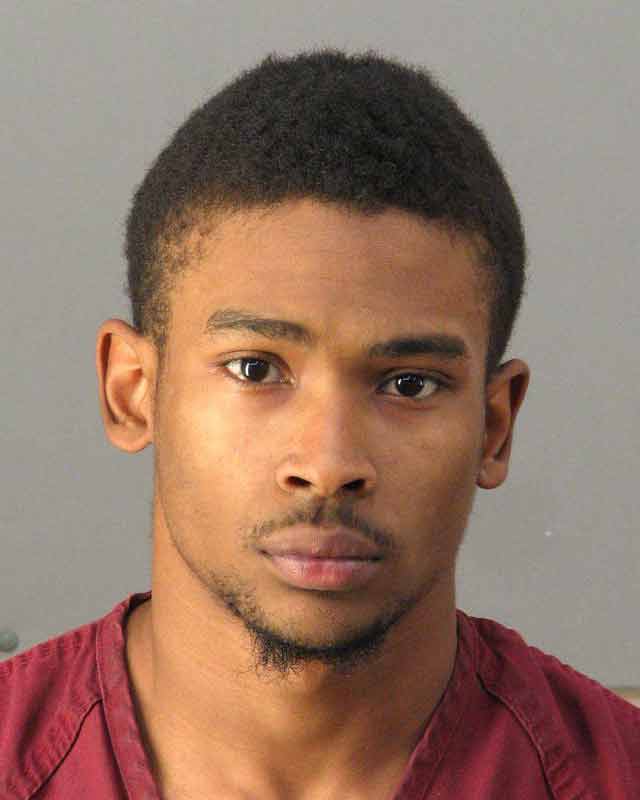 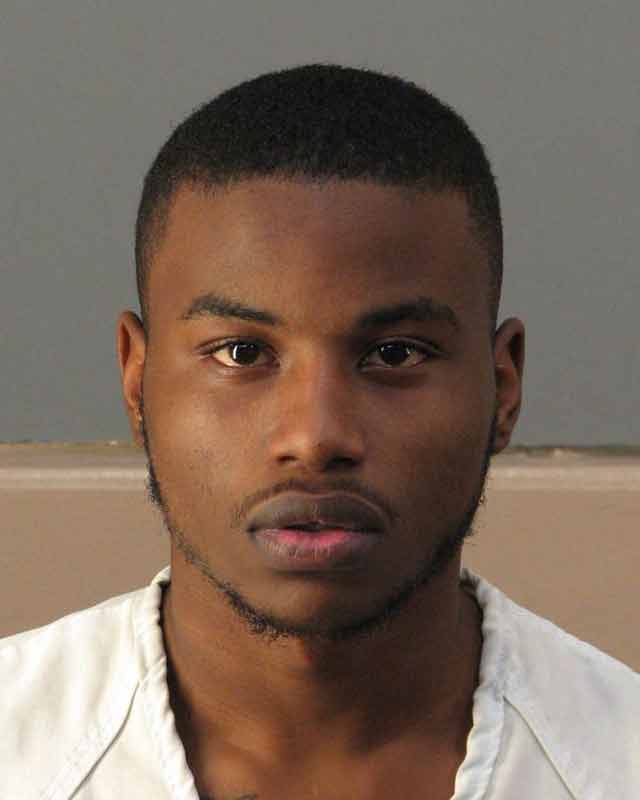