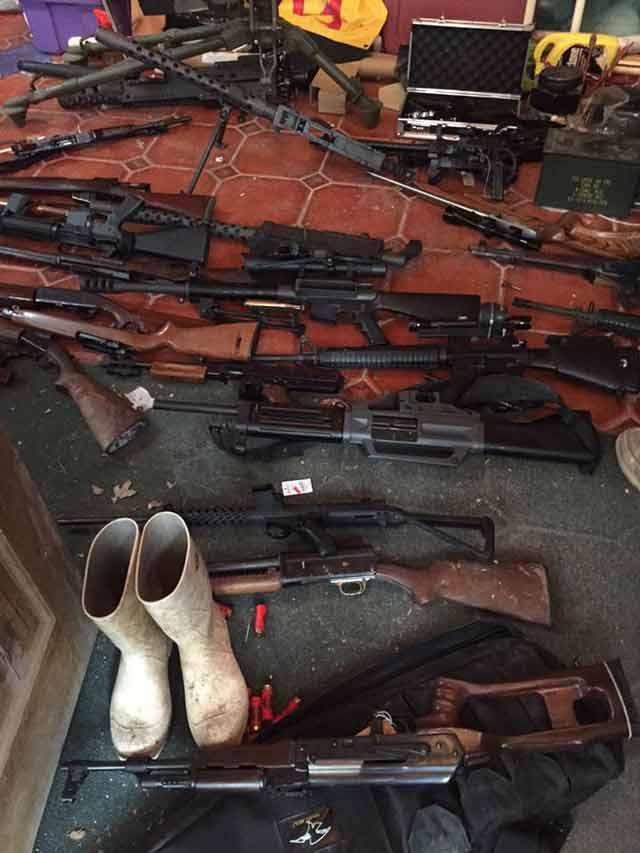 While serving an arrest warrant last week for a man wanted for possession of child pornography, deputies with the Navarro County Sheriff’s Office in Texas discovered the man had a large number of firearms, including several full-auto weapons.

Harvey Alex Strain, 79, was arrested Thursday, July 28, 2016, without incident near the gate to his property in Corsicana. Arresting officers found Strain was carrying a loaded handgun, but a thorough search of the property yielded 45 guns, numerous gun parts and approximately 100,000 rounds of ammunition. Authorities said the firearms were found everywhere, even hidden within the walls of Strain’s home.

The Dallas Field Division of the Bureau of Alcohol, Tobacco, Firearms and Explosives was quickly called in to assist with the investigation. 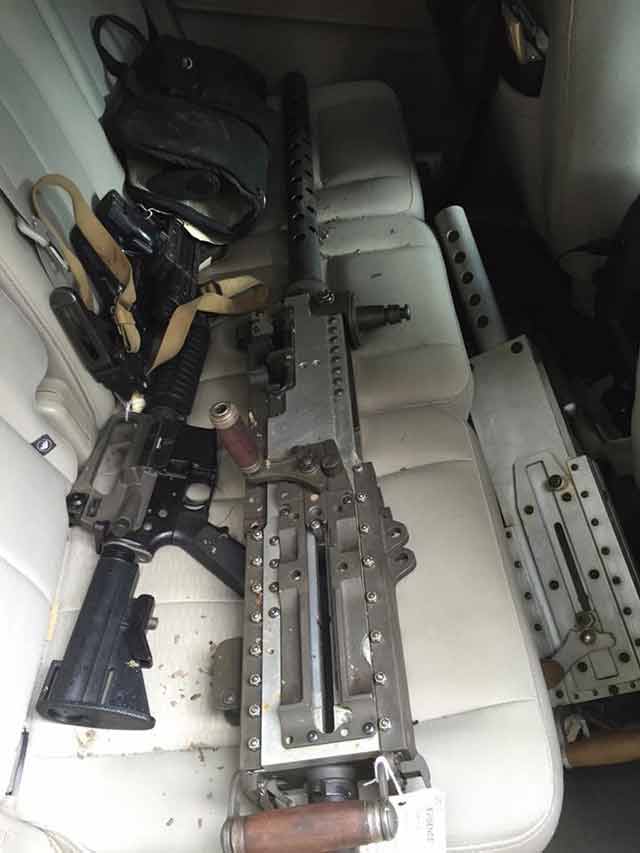 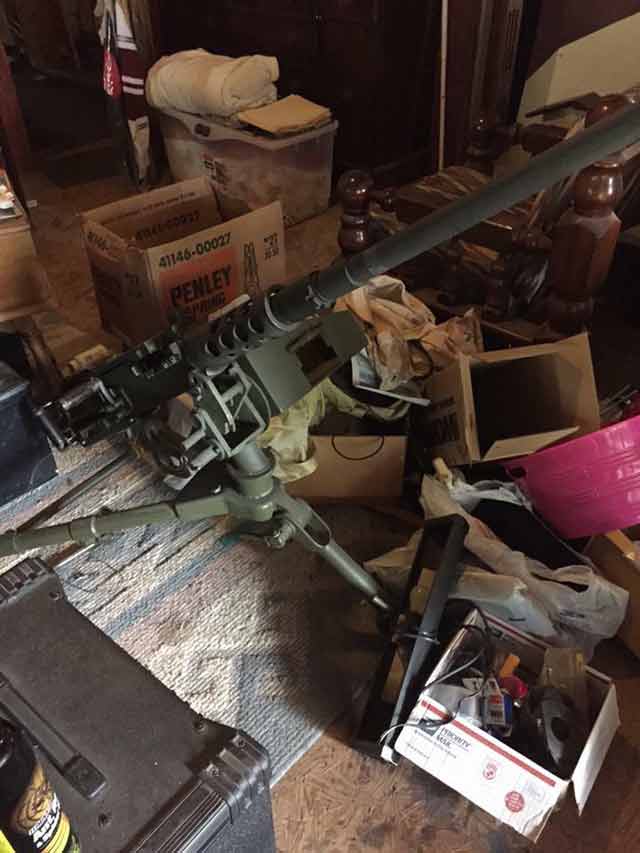 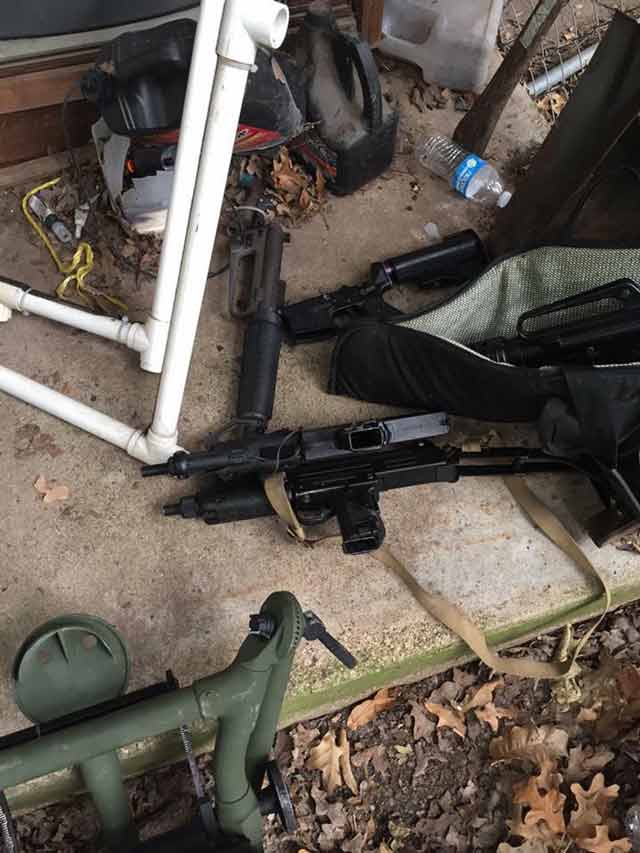 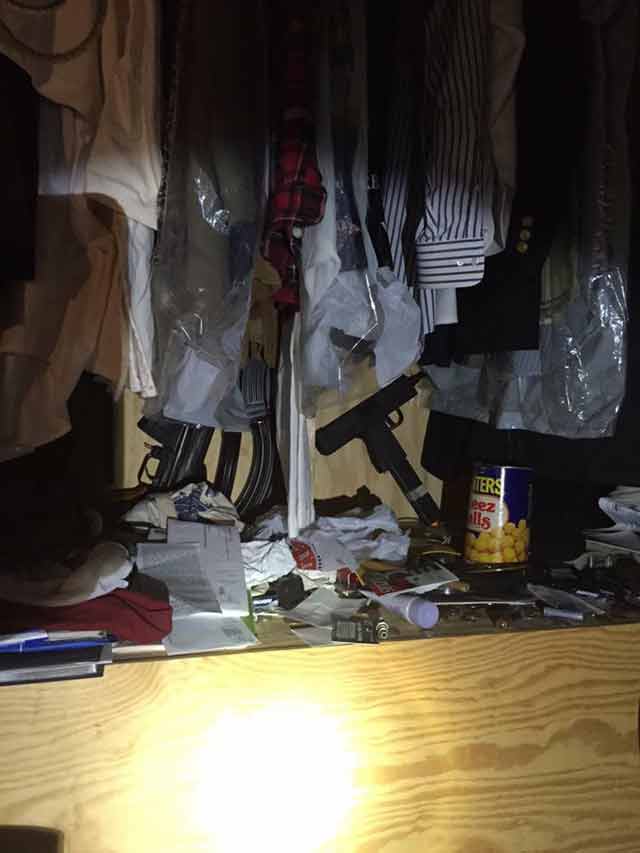 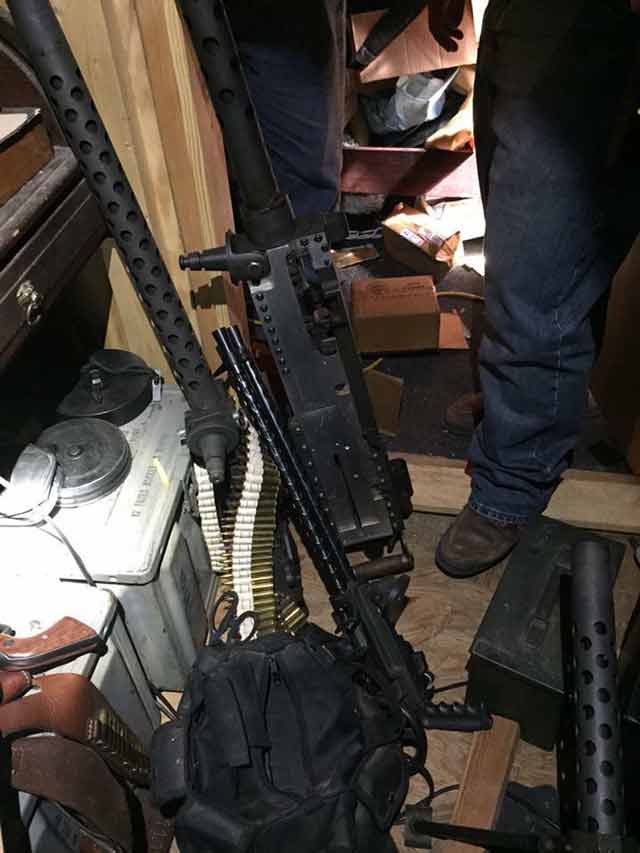 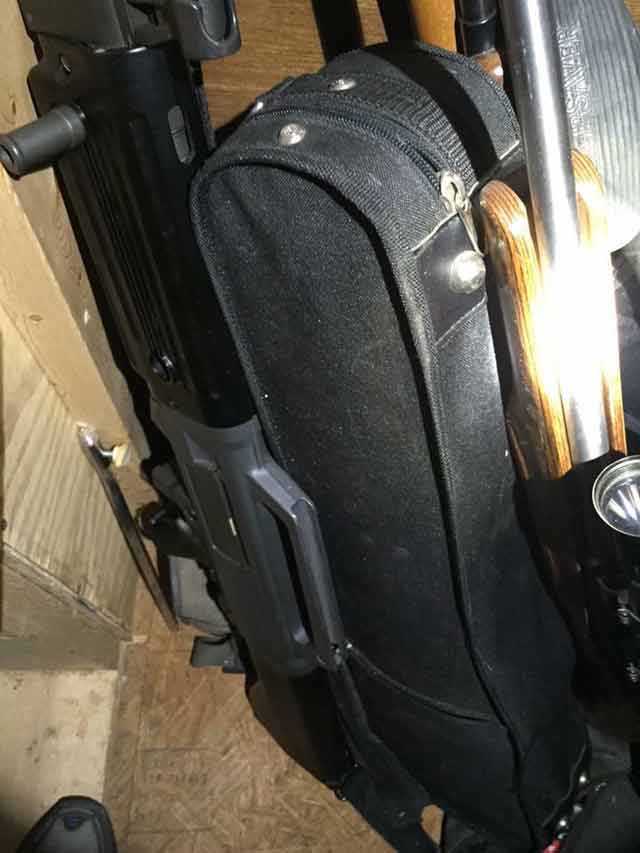 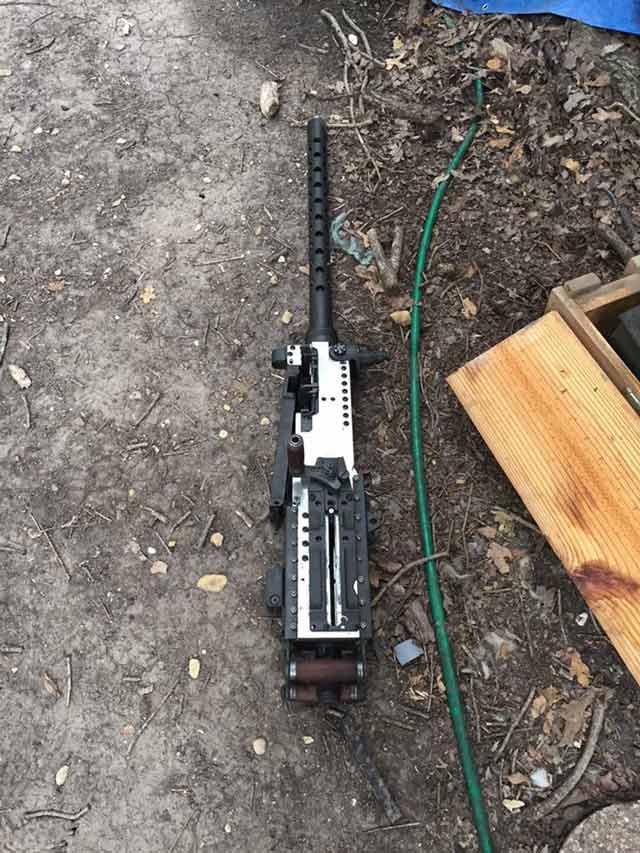 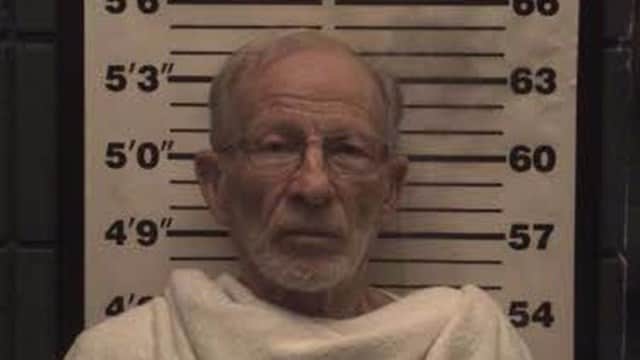