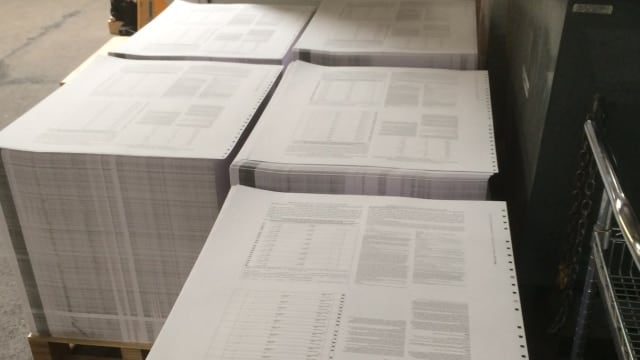 The organizer behind a grassroots effort to repeal a host of new gun control measures signed into law by California Gov. Jerry Brown says they will begin circulating petitions next week.

Last week Attorney General Kamala Harris’ office issued titles and summaries to the six proposals, clearing the path for petitions to circulate, and Bahrami says everything is ramping up for that to happen.

“We have more than 1,600 volunteers and 300 locations all over California who have signed up to participate in this effort. Petitions are now printing and we anticipate starting a massive petition drive around August 12th,” Bahrami told Guns.com

The task before them: gather at least 365,000 signatures from registered voters on each of the petitions and turn them into the Secretary of State’s office by Sept. 29 to qualify for the November general election, a window of just over six weeks.

A site has been setup to get the word out to the state’s estimated 13 million gun owners, provide information about the issue, a searchable map where petitions will be available and collect donations to cover costs.

“Our opponents have millions of dollars available to them,” said Bahrami. “We are all volunteer and nobody is being paid anything. But we have costs.”

Bahrami explained that printing the petitions alone cost $47,000. So far, they have raised about $33,000, all from small donations, and the businessman’s own pocket.

“Not a lot in the grand scheme of things in this theatre but for a 100 percent grass root movement, it’s ridiculously cost prohibitive,” he said, pointing out that none of the big gun rights organizations have offered financial support for the effort.

“Frankly, I prefer it this way because if we can do this without a single large donation from any one individual or special interest then the people will own this one and what a statement that will make,” he told Guns.com.

Bahrami is not discouraged.

“I am anticipating record turnout,” he says. “We are printing for one million signatures.”