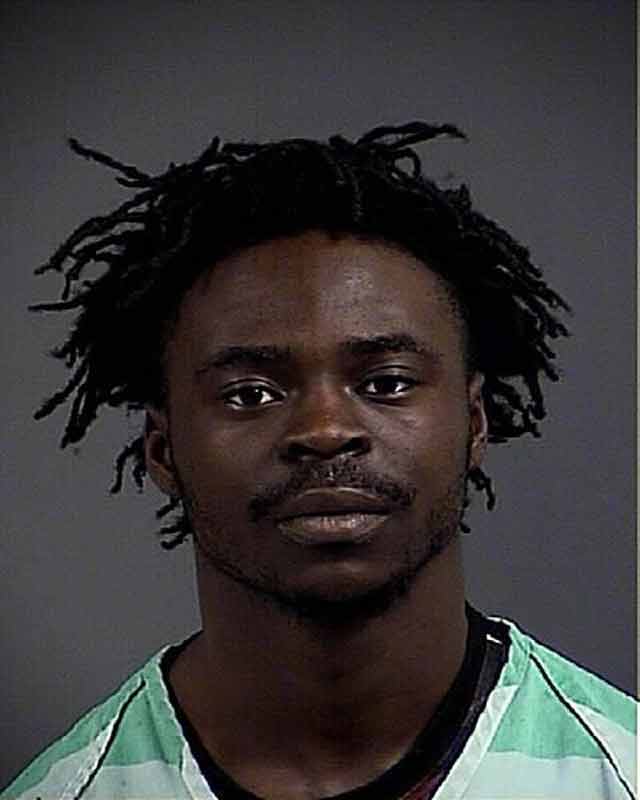 After spending more than a year in the Charleston County Detention Center for robbery, assault and lying to the police, 25-year-old Dwayne Stafford was released Friday after posting a $101,000 bond.

But the really juicy story is just how Stafford raised the bond money.

While in jail, Stafford allegedly assaulted fellow inmate Dylann Roof, who is currently on trial for the murder of nine people who were fatally shot while attending church at Mother Emanuel AME in June of last year.

After news of the assault spread, someone started fundraising efforts for Stafford’s bond, and the donations poured in.

Roof was apparently assaulted by Stafford when Roof went to take a shower. An investigation was launched into why Roof, who was in solitary confinement, was left unattended, but his attorney said they do not plan to press charges against Stafford.