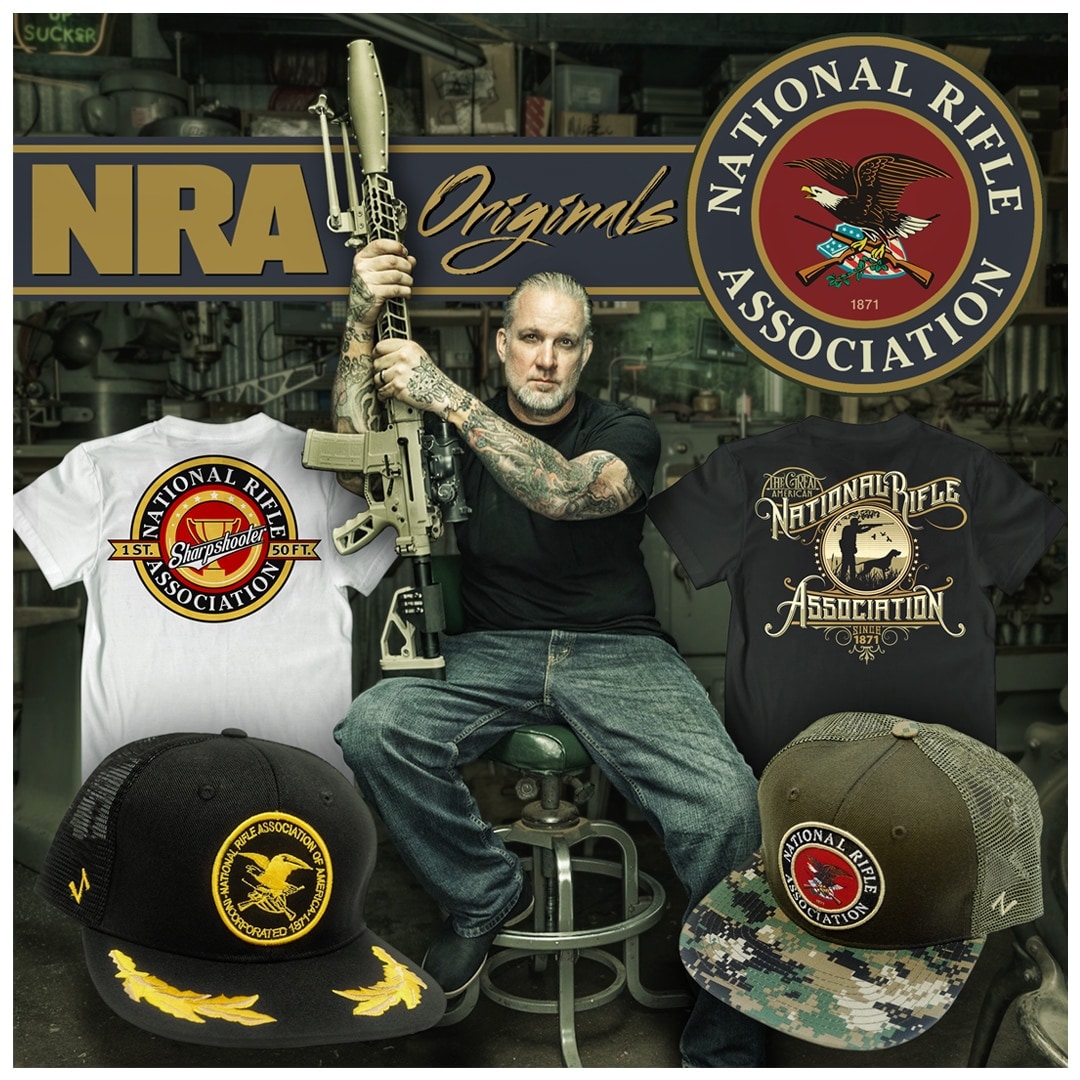 The branded clothing line, NRA Originals, will launch later this summer with hats and shirts.

James gained notoriety through a series of TV shows on the Discovery Channel showcasing his signature style and custom motorcycles. His “outlaw persona” has gathered a large fan base — one the NRA hopes to tap into.

The gun lobby group said in a release that James’ tenacious business and marketing approach as well as his savvy design capability are what drove the organization to add him to their roster.

“The NRA is excited about Jesse’s NRA Originals line of product and what it brings to the organization. We feel even more fortunate to have him with us in this fight for freedom,” NRA Executive Director Kyle Weaver said in a statement.

James is no stranger to firearms and gear. In 2013, the craftsman launched Jesse James Firearms Unlimited. Based out of gun-friendly Texas, J.J.F.U. offers high-end 1911s, ARs, and suppressors with James’ rugged flare.

The partnership was an obvious one for James, who said he hopes to bring his unique style to the NRA brand.

“I am a lifetime NRA member. I am very proud to have this partnership with an organization with such deep Americana roots,” James said in a statement. “My main goal with NRA Originals is to create products that embrace that American lifestyle, and celebrate the support of the Second Amendment.”