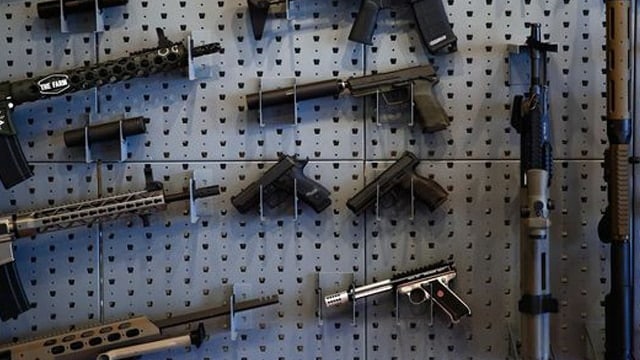 The number of gun manufacturers has grown by nearly 250 percent since 2009, but the number of federal regulators watching the industry has only increased by 30 percent, according to The Naples Daily News.

The increase in gun manufacturing licenses since 2009 has strained the resources of the Bureau of Alcohol, Tobacco, Firearms and Explosives — the federal law enforcement agency that monitors the nation’s gun sales and distribution.

The agency is outmatched, and that’s a public danger when police departments across the country rely more frequently on the expertise of the ATF to respond to gun violence, the newspaper reported.