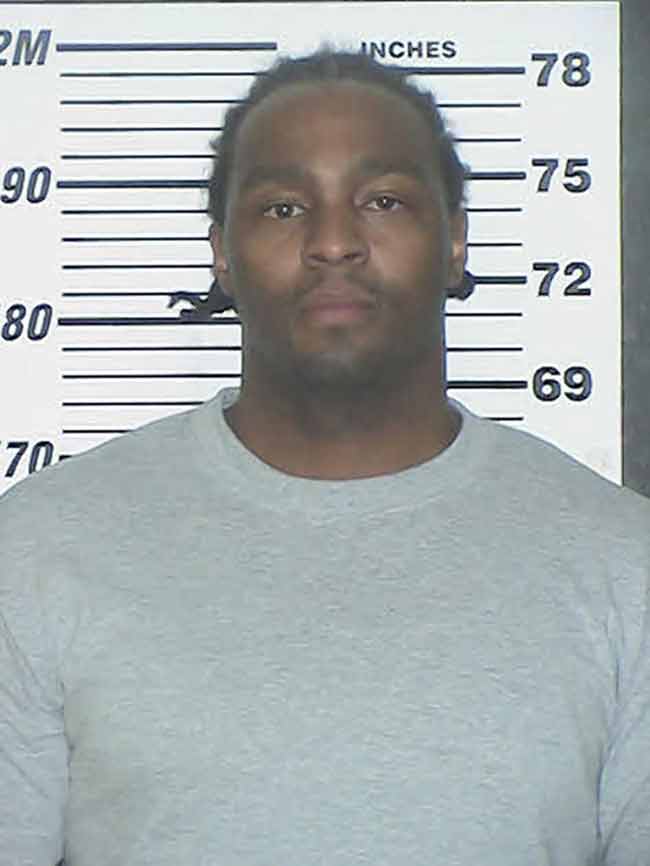 The indictments included charges for murder, attempted murder, manslaughter, conspiracy, assault, gang assault, criminal use of a firearm, possession of a weapon, robbery and others.

The indictment was the result of a year-long investigation and yielded the recovery of five illegal firearms. During the course of the investigation, authorities looked through two million pages on Facebook, where the suspects apparently would routinely boast about numerous acts of violence, including various shootings and stabbings.

Among the 40 suspects named in the 95-count indictment was Latique Johnson, 36, who is also known as “La Brim.” Johnson is the leader of the Blood Hound Brims gang, one of the largest sets of the Bloods on the East Coast. The indictment alleges that while serving time on Rikers Island for another, unrelated shooting, Johnson gave orders for inciting violence against rival gang members.

As noted in a press release announcing the indictments, the acts of violence, which were concentrated in the Fordham section of the Bronx, dated back to 2012. Clark said the gang violence turned the neighborhood into “a bloody battleground” and “reached beyond the walls of the jails to devastate neighborhoods.”

Likewise, Commissioner Bratton said the “vicious crew” known as the “Nine-Four Crew” was responsible for most of the violence in the Bronx.

“These defendants – more than 40 of them – are accused of terrorizing a small section of the Bronx by committing a laundry list of homicides, shootings, stabbings and robberies,” Bratton added.

Among the defendants was a 13-year-old boy who was charged separately in family court. Prosecutors say the teen was used to sell drugs and hold guns for other gang members.

According to prosecutors, 18 of the named defendants were arrested Wednesday and 19 were already incarcerated, while the remaining three are still at large.