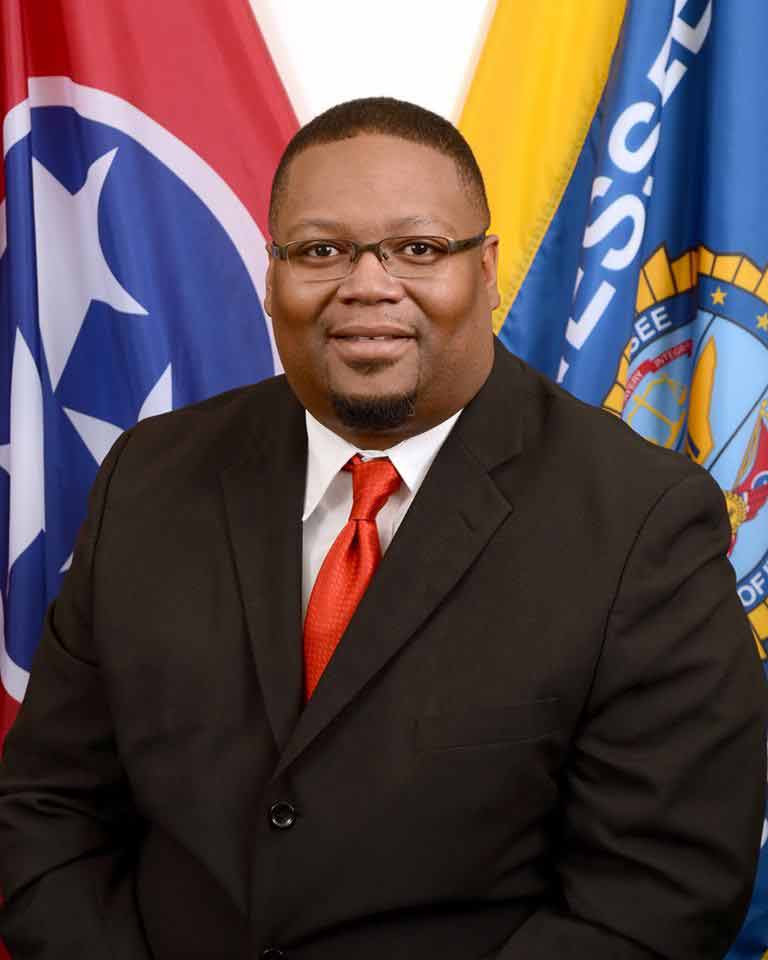 Special Agent De’Greaun Frazier was the 72nd officer killed in the line of duty this year, the 34th killed by gunfire. (Photo: Tennessee Bureau of Investigation)

An agent with the Tennessee Bureau of Investigation who was working undercover in a drug investigation in Jackson was shot and killed in the line of duty Tuesday afternoon.

Special Agent De’Greaun Frazier, 35, along with several other agents, were working with the Metro Narcotics Unit during the investigation. Around 2 p.m., Frazier and an informant met with the suspect for what was supposed to be a controlled drug buy, but it quickly turned into a dire situation.

Frazier and the informant were sitting in the front seat of a vehicle, while the suspect – from whom they were supposed to purchase illicit drugs – was sitting in the back seat. Before the purchase could take place, the suspect pulled out a gun in an attempt to rob Frazier and the informant. During the robbery attempt, the suspect fired a single shot, which struck Frazier. He was rushed to an area hospital, but succumbed to his injuries, the Bureau confirmed in a statement.

The suspect, whose name was not released as of Tuesday night, was apprehended a short distance from where the shooting occurred. He is currently in police custody and charges against him are pending.

The circumstances surrounding the incident are still under investigation.

“Agent Frazier was exactly what we look for in a TBI Agent: hard-working, enthusiastic, and dedicated to making Tennessee a better place to live,” TBI Director Mark Gwyn said in a news release. “His commitment to our agency and public service will not be forgotten.”

Frazier, who was the first TBI agent to be killed in the line of duty, joined the Bureau in February of this year. Previously, he worked as part of the DEA Task Force with the Millington Police Department.

The department said in a statement they were “deeply saddened” to learn of Frazier’s death.

“He was a person you could always count on, he was not only a fellow officer dedicating to serving his community, but a friend as well,” the statement read. “He and his family will forever be in our thoughts and prayers.”