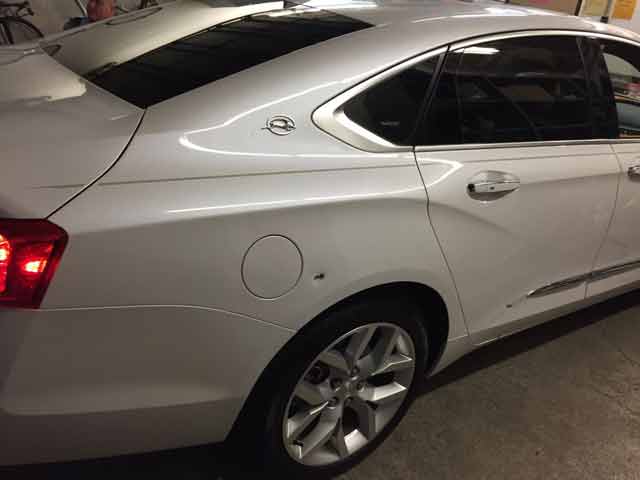 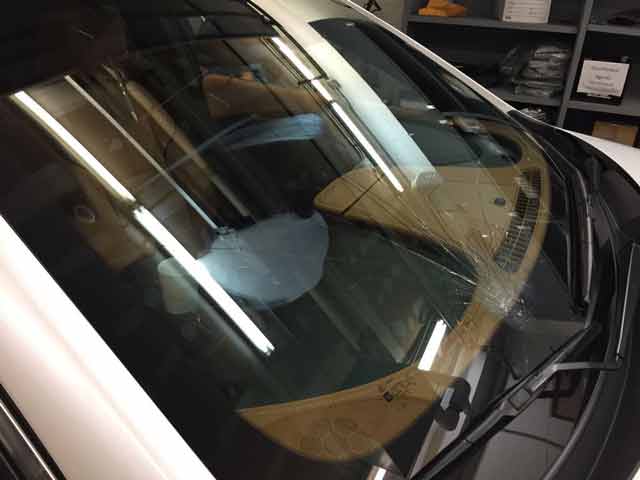 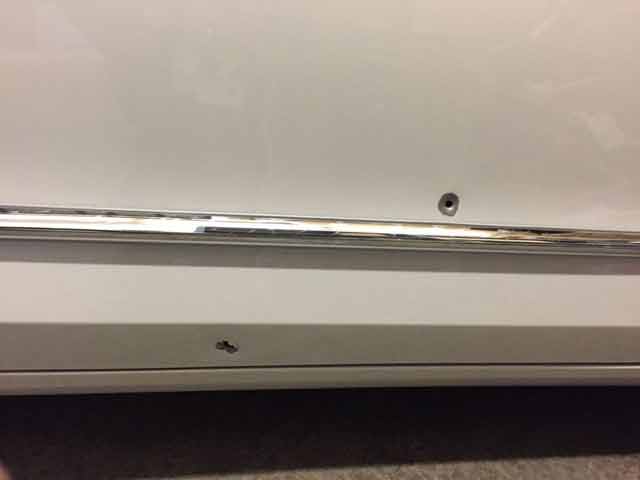 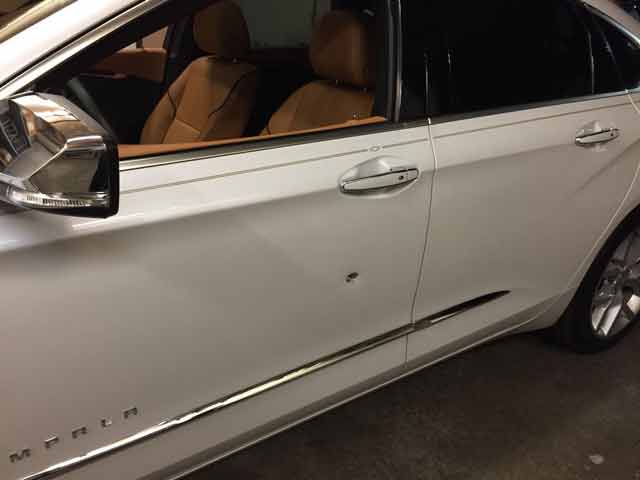 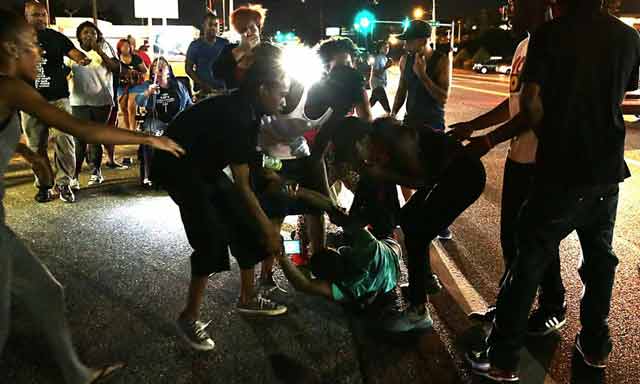 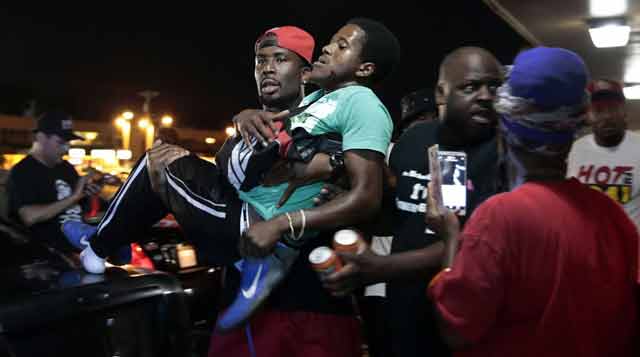 Two vehicles were struck by gunfire in Ferguson Tuesday night after the driver of one accidentally struck a protester who was standing in the middle of the street.

About 100 demonstrators were gathered on the eve of the two-year anniversary of the altercation between former Ferguson Police Officer Darren Wilson and 18-year-old Michael Brown. The altercation between the Wilson and Brown on August 9, 2014, ended with shots fired, a dead teen and a domino effect of protests, riots, investigations into excessive use of force and ever-growing tension between police officers and the communities they are sworn to protect and serve.

But as protesters stood alongside the city’s infamous West Florissant Avenue, one lone protester stood in the middle of the street, ignoring previous warnings from police not to do so.

A woman driving a Chevy Impala apparently was distracted by the protesters on the side of the road and did not see the man in the middle of the street until it was too late. When the driver turned around and drove back by – presumably because she just ran over a guy and felt the need to stop – her car was riddled with bullets that authorities said came from multiple directions.

Despite her car being struck by at least 10 bullets, the driver was not injured. Another car that was stopped at a nearby traffic light was also hit by gunfire, but none of the occupants of that vehicle were injured either.

Police said at this point all accounts indicate the protester was accidentally hit and no charges are expected to be filed against the driver.