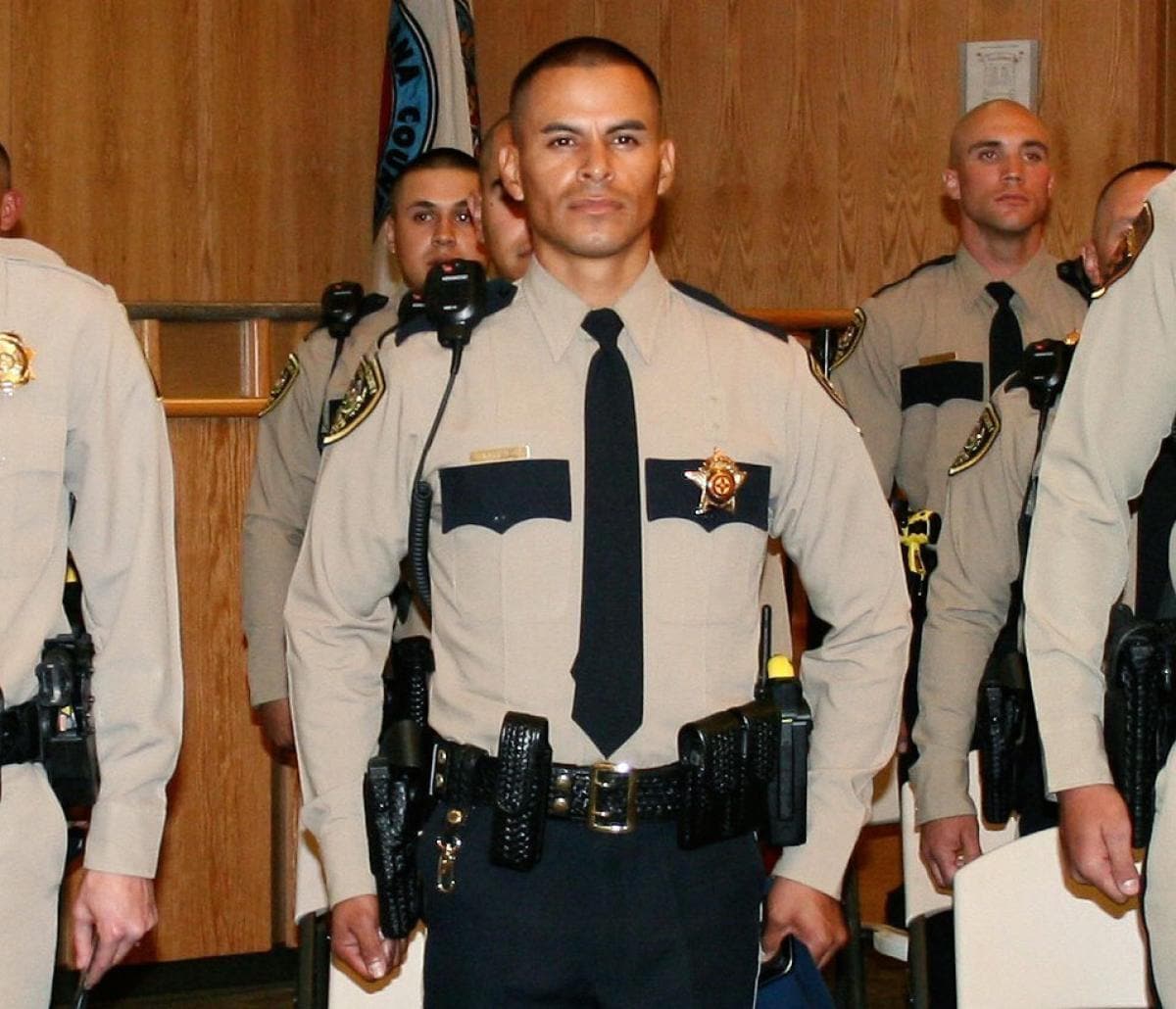 A New Mexico police officer was shot and killed during a traffic stop that eventually netted two Ohio fugitives on Friday.

The shooting began after police officer Jose Chavez stopped a silver Lexus around 3:40 p.m. on Friday in Hatch.

As Chavez approached the vehicle, a man immediately exited the car and fired at the officer, striking him in the neck.

A second officer arriving on scene witnessed the shooting and returned fire. The suspects fled the scene with a third responding officer in pursuit. At some point during the high-speed chase, the suspects ditched the Lexus in an attempt to throw police off their trail.

“The suspects abandoned the vehicle they were in and reportedly carjacked a red Chevrolet Cruze at the rest area and allegedly shot the driver of that car,” Kelly Jameson, spokeswoman for the Doña Ana County Sheriff’s Office, told the Chillicothe Gazette.

The owner of the Chevy Cruze was transported to University Medical Center, but no information has been provided on the condition of the driver.

Police eventually caught back up with the suspects on a state highway. Using “stop sticks” officers were able to deflate the car’s tires resulting in the driver losing control and crashing into a pile of wood.

Initially, the driver barricaded himself in the car but eventually turned himself over to police. The driver, who suffered a gunshot wound in the thigh, was taken into custody and transported to the hospital. The other two suspects were captured a few hours later.

Two of the three suspects have been identified as Ohio fugitives James D. Nelson II and Jesse D. Hanes. The two were wanted in connection with the July 25 shooting death of a 62-year-old man. 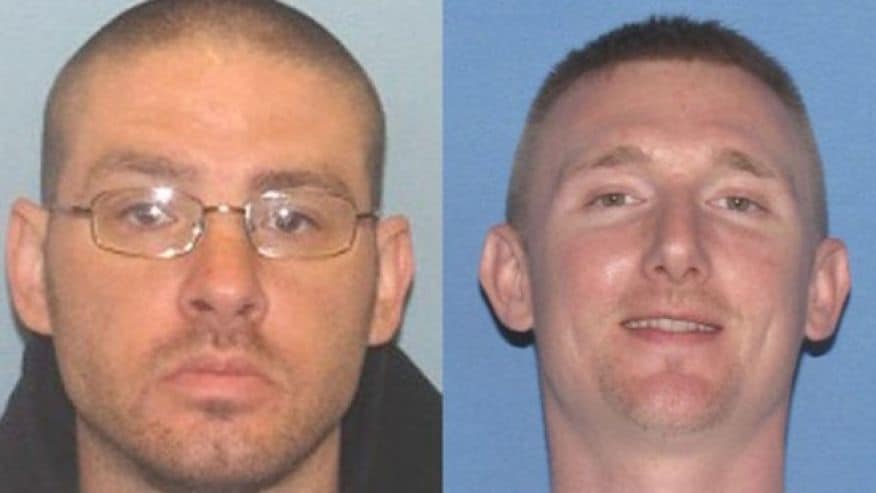 James Nelson II, left, and Jesse Hanes, right, were arrested for the shooting death of the New Mexico officer and are also wanted in connection with the death of an Ohio man. (Photo: Ross County, Ohio Sheriff’s Office)

The Ohio sheriff’s office handling the murder investigation issued a statement online saying the two men had violent criminal histories and were to be considered armed and dangerous. Officials believed the two had fled the state after the murder and their vehicle was found in New Jersey a few days later.

No information has been released by police regarding the third suspect.

Hatch’s Mayor Andy Nuñez confirmed to local reporters that he was notified of the officer’s death by Police Chief Trey Gimler.

“All of New Mexico stands with the Chavez family, the Hatch Police Department and southern New Mexico after the horrific death of Officer Jose Chavez,” Balderas said. “We offer our prayers, thoughts and condolences and stand ready to assist the family and our brothers and sisters in law enforcement in Dona Aña County.”