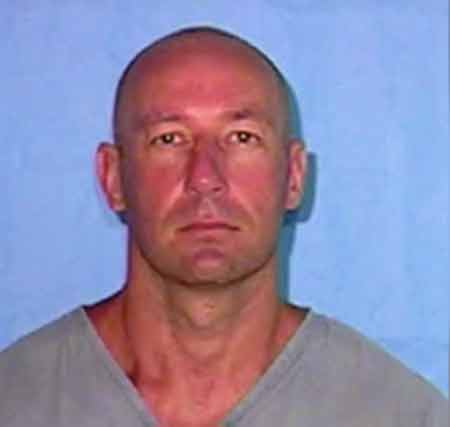 A man who was just recently released from prison after serving more than a decade for killing a man during a road rage incident was ironically killed during another road rage incident that erupted on a Plant City, Florida, street Wednesday.

According to the Hillsborough County Sheriff’s Office, the incident unfolded around 7 a.m. and involved two men. Robert Padgett, 42, was driving a car behind Gary Lynn Durham, who was driving a pickup truck.

Police say Durham stopped his truck, got out and confronted Padgett over an unnamed driving-related issue. An argument ensued between the two men, but as it escalated, Padgett apparently warned Durham to back off. Durham, however, failed to heed the warning and as the argument escalated further, at some point, Padgett pulled a gun and shot Durham.

When police arrived on the scene, Padgett was administering CPR to Durham as he waited for first responders, but efforts to save him failed and Durham died.

Authorities said Padgett is cooperating fully with the investigation and, although the ultimate decision will lie on the State Attorney’s Office, no charges are expected to be filed against him.

The sheriff’s office also confirmed that Durham had a lengthy criminal history. In fact, he was just recently released after spending 11 years behind bars for manslaughter after he killed a man in a road rage incident in Tampa in 2001.

In that incident, Durham became angry at Timothy Gibbs and followed him to a parking lot. There, he assaulted Gibbs, a 48-year-old cancer survivor. Durham apparently punched Gibbs with such force that it left the man brain dead. Days later, Gibbs died from his injuries.

Those who knew him, said Durham had violent tendencies and anger issues – and a rap sheet to prove it. Among Durham’s previous convictions were grand theft auto and aggravated assault.

When told of last week’s road rage incident that left Durham dead, Gibbs’ widow said, “I know it’s not the Christian thing to say, but this is poetic justice.”