NRA defends Clinton attack ad on guns in the home 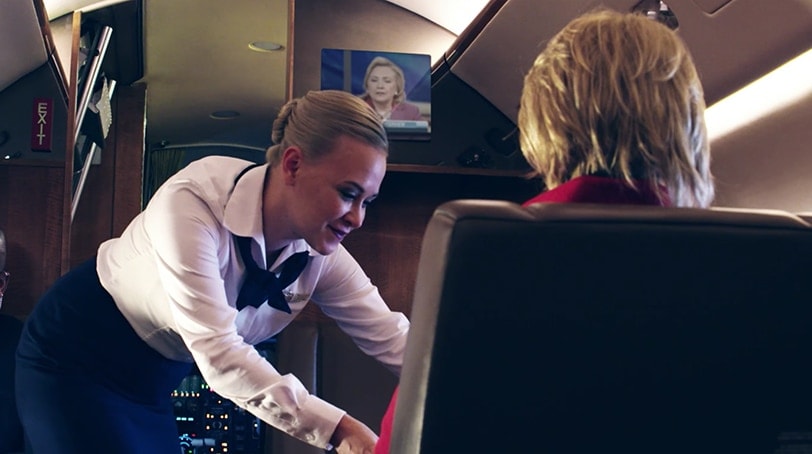 Shortly after launching an attack ad accusing Hillary Clinton of not supporting the right to gun ownership in the home, the National Rifle Association defended the language it used against criticisms claiming the assertion was false.

In an interview with Pulitzer Prize-winning fact-checker Politifact, NRA spokeswoman Jennifer Baker said the ad was accurate because of the Democratic presidential nominee’s stance on the District of Columbia v. Heller Supreme Court decision, which in 2008 enshrined home self-defense in the Second Amendment.

“If she were elected one of the first things she would be able to do is appoint a Scalia replacement who could overturn Heller,” Baker said, referring to the late Justice Antonin Scalia, whose February death left a void for the next president to fill.

Politifact noted that the likelihood is low a Republican-led Senate would allow the nomination of a perceived anti-gun justice.

“Nor is there a guarantee another similar case will come up anytime soon,” Politifact reported. “Heller was the first time the Supreme Court had interpreted the Second Amendment since 1939, according to the Library of Congress.”

The NRA spent some $3 million on the anti-Clinton ad buy in the battleground states of North Carolina, Pennsylvania, Ohio and Nevada, Politifact reported. It has also spent an estimated $6 million in support of the Republican presidential nominee, Donald Trump, who the gun lobby group endorsed at its annual convention in May.

Politifact went on to criticize the NRA for another piece of evidence it is using to condemn Clinton as an anti-gun politician, namely, a piece of audio secretly recorded during a private meeting last year.

“The idea that you could have an open carry permit with an AK-47 over your shoulder walking up and down the aisles of a supermarket is just despicable,” Clinton can be heard saying. “So I’m going to speak out. … The Supreme Court is wrong on the Second Amendment, and I am going to make my case on that every chance I get.”

Conservatives and liberals alike might not like to hear this, but it’s true: Clinton’s stance is similar to Bush’s. They would likely disagree on specifics. Yet both have argued that the right to bear arms needs to be upheld, but that it’s not an absolute right and can be regulated, just like the right to free speech.

Bush’s solicitor general, Paul Clement, wrote a brief on behalf of the government. He said the decision by the appeals court was too broad and asked the Supreme Court not to uphold it (the court ultimately did, leading to Clinton’s criticisms years later).

The Bush administration wasn’t arguing that people have no individual right to own guns for self-defense. Instead, it was worried a favorable ruling could weaken the government’s ability in to restrict public access to machine guns or the carrying of weapons in public.