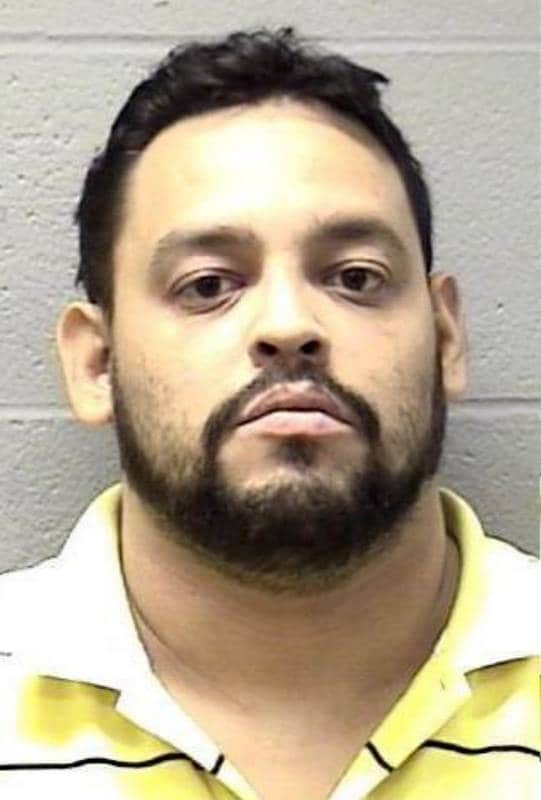 Juan Mexicano,31, of Addison, Illinois, was the subject of an ongoing investigation by federal agents who found some interesting items in his storage unit. (Photos: Elgin PD)

An Illinois man is facing numerous weapons charges after agents from ICE and Homeland Security Investigations (HSI) searched his storage unit and found live grenades and some unregistered Title II firearms, among others.

The individual, Juan Mexicano, 31, of Addison, Illinois, was the subject of an ongoing investigation by federal agents who obtained a warrant to search his storage facility last Friday.

Assisted by Elgin Police and other local agencies, numerous firearms were recovered including a host of AR-15 variants including some early Colt SP-1s. Images released by EPD show several submachine guns including what appear to be a Schmeisser MP-28/II, a Soviet PPsh, and a Thompson M1A1. Other NFA goodies are sprinkled throughout. 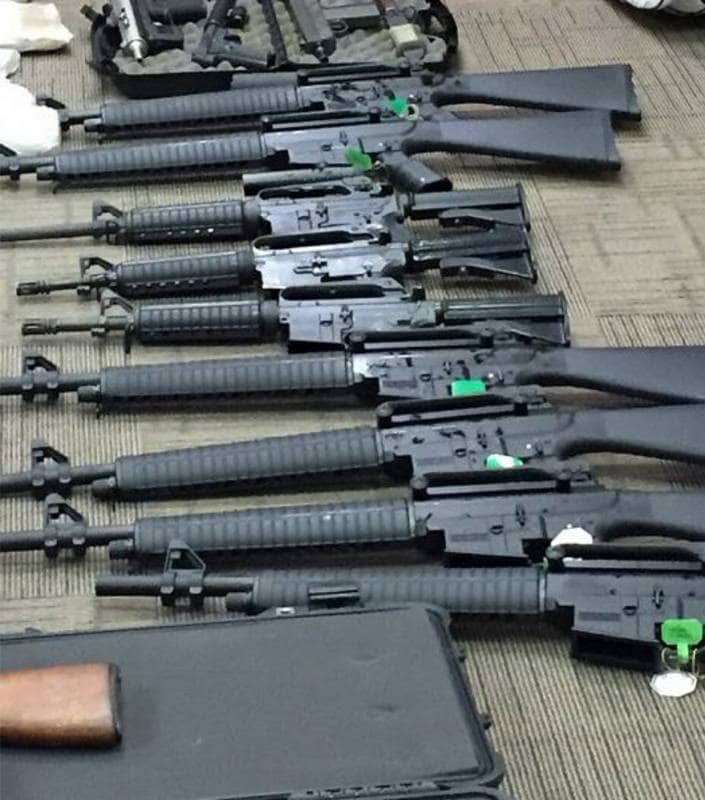 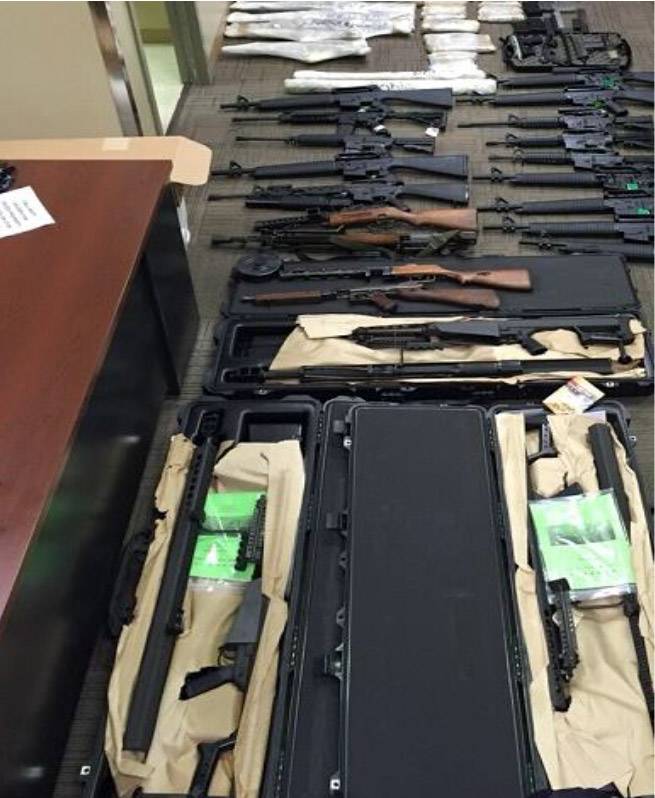 As noted in a release from ICE, Mexicano has been charged in a Kane County Bond court with five counts of possessing weapons (machine guns), a Class 2 Felony, with bail set at $1 million.  Court documents state the Thompson, Schmeisser and three of the ARs are capable of select or full-auto fire.

“The investigative effort and teamwork displayed in this case is another example of the great partnerships we strive to build with our local and federal agencies,” said EPD Lt. Adam Schuessler in a statement. “The amount of work invested by all involved culminated in extremely dangerous weapons being seized and prevented their possible use in our communities.”