A 12-year-old girl from Utah who enjoys hunting with her dad has become the latest victim of a virtual witch hunt after posting pictures on Facebook of a recent trip they took to South Africa.

While abroad the father-daughter duo did some big game hunting, and the photos of the animals Aryanna Gourdin killed have gotten her some big time backlash, including – she claims – death threats.

But not all of the reactions to Gourdin’s photos of slain animals have come in the form of persecution either. A large number of people expressed a “hater’s gonna hate” sentiment and many encouraged her to just keep hunting. And Gourdin, in turn, fired back at those who expressed disdain over the photos.

“It’s something I cherish and enjoy, and I want other people to see what I experienced,” she said of hunting in an interview with “Good Morning America.”

Gourdin added, speaking of her and her dad, who have taken a number of trips to South Africa in recent years, ”We’re proud to be hunters, and we’ll never apologize for being a hunter.”

Gourdin also explained a bit about the hunt itself, noting that it was on a hunting “farm” where the animals hunted are otherwise a problem for the herd in their natural habitats, meaning they’re sick, old or something of the sort. Additionally, the hunt wasn’t just for sport. The meat from a single animal Gourdin killed while on the safari was donated to a local village where it will feed about 800 orphans for an entire month. 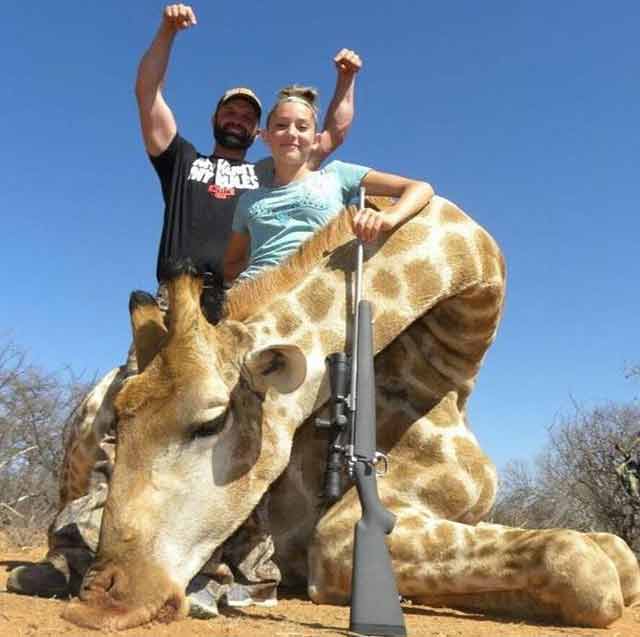 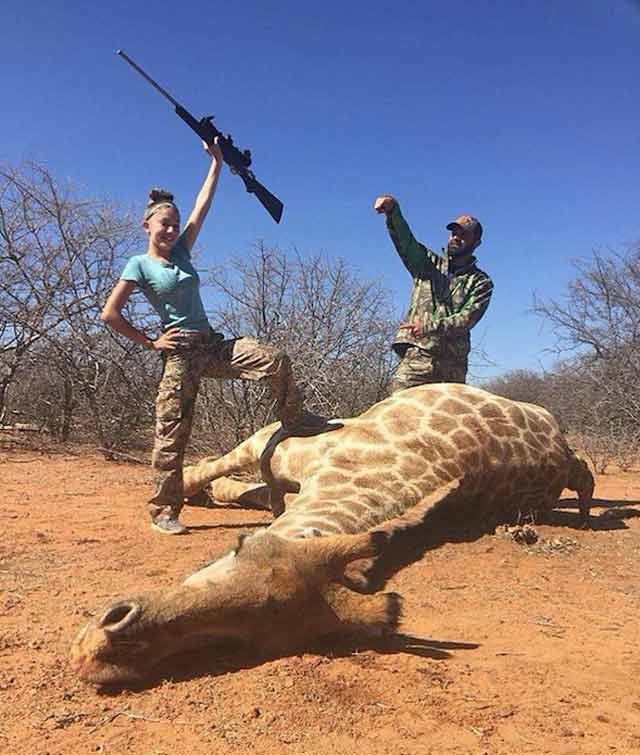 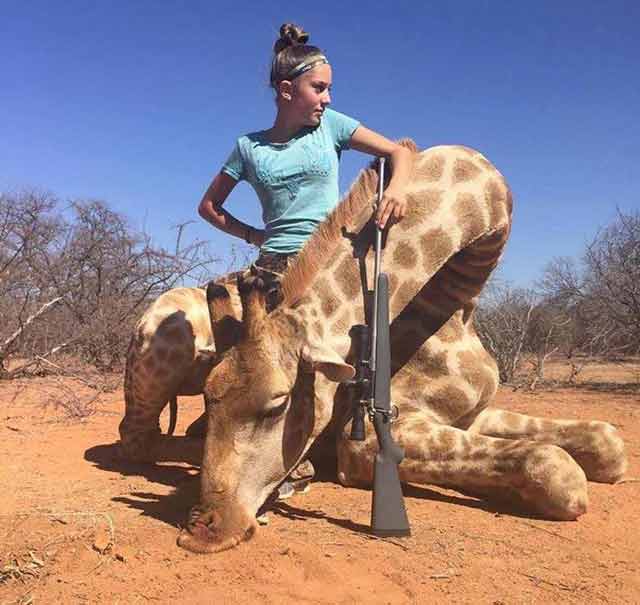 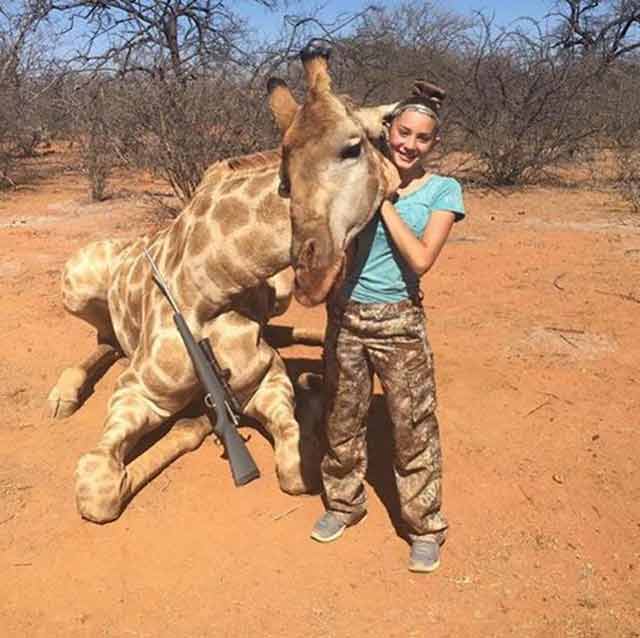 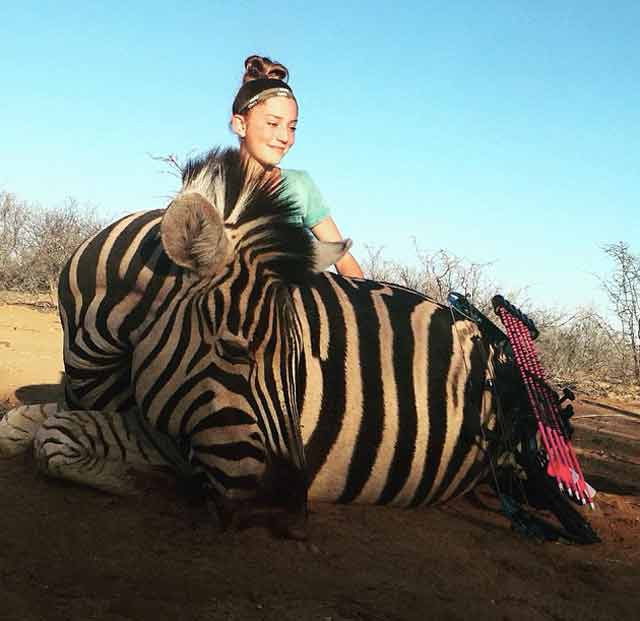 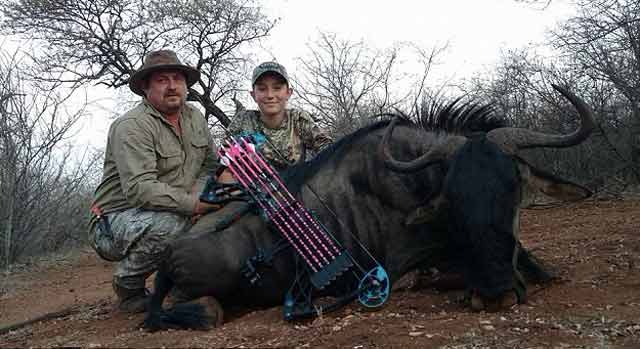 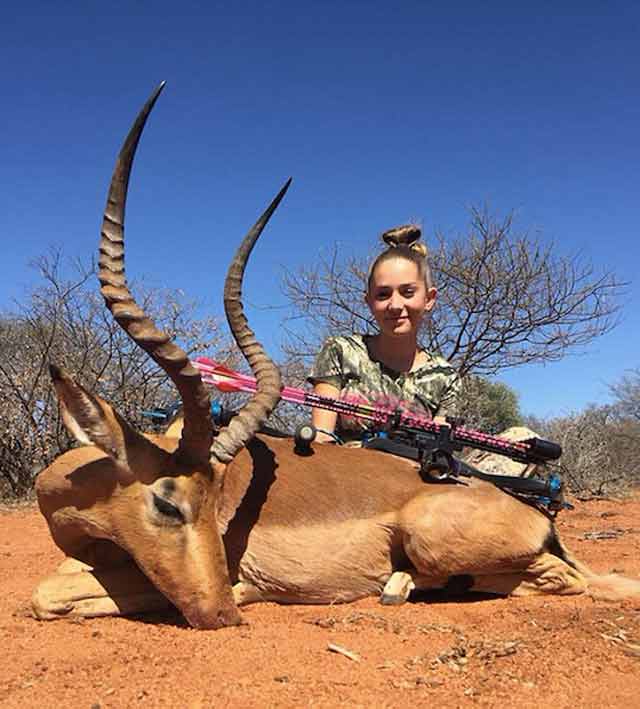