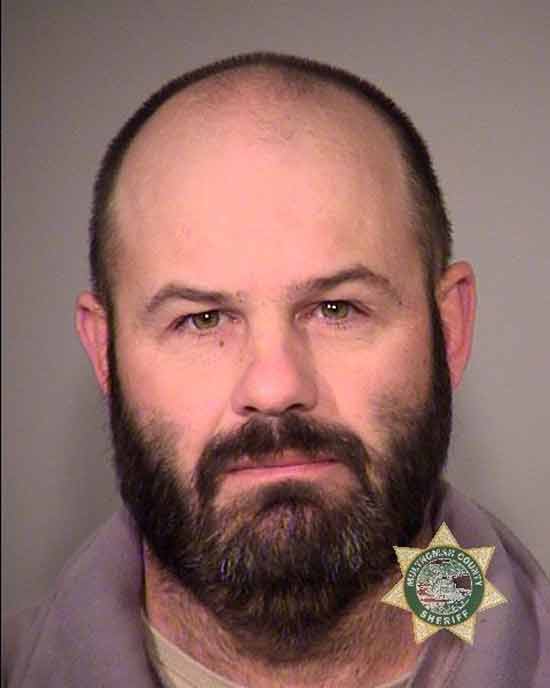 A federal judge this week sentenced a man to two and a half years in prison for his involvement in a standoff over land rights at a wildlife refuge in Oregon earlier this year.

Corey Lequieu, 46, was the first to be sentenced of the 26 defendants from the armed takeover of the Malheur National Wildlife Refuge near the town of Burns.

U.S. District Judge Anna J. Brown handed down the sentence Tuesday after prosecutors suggested Lequieu had a vital role in the organization of the standoff, although he denied such claims. Lequieu, who acted as part of the group’s security while at the refuge, was accused of threatening agents with the Bureau of Land Management and the Federal Bureau of Investigation. Furthermore, prosecutors say he had ties to three-percenters, a patriotic movement aimed at protecting and defending the United States Constitution and standing up against what they perceive as government overreach.

After nearly a month of occupying the refuge, several occupiers were arrested. While bringing those individuals into custody, LaVoy Finicum, a key figure in the group, was shot and killed by authorities after he refused to stop at a road block. Following Finicum’s death, Lequieu left the refuge and returned to his Nevada home. Two weeks later, authorities showed up at Lequieu’s door, arrested him and extradited him back to Oregon.

Lequieu, who also had ties to the 2014 standoff between the BLM and Nevada rancher Cliven Bundy over grazing rights, pleaded guilty to conspiracy and admitted to using threats, intimidation or force to impede federal employees while occupying the Oregon wildlife refuge.

While Lequieu could have faced up to six years in prison for the conspiracy charge, prosecutors agreed to a lighter sentence as part of a plea deal. They also took into account that he was the first of the defendants to accept responsibility for his role in the takeover.

Lequieu’s two-year sentence will be followed by a three-year supervised release. However, he will also have the opportunity to have his sentence reduced for good behavior while in prison.

Additionally, Lequieu will be required to pay restitution in an amount which will later be determined, but an additional charge for possessing a firearm in a federal facility was dismissed, as well as a charge for being a felon in possession of a firearm.

According to Ramon Pagan, Lequieu’s attorney, they are grateful for the compromise and happy Lequieu was not placed in a position where he was forced to testify against the other defendants.

After he was handed his sentence, Lequieu told the judge he had studied a map of the locations where he may serve his sentence. He asked that she send him to the Sheridan, Oregon, location as he believes it would likely be easier on his family. Brown said the decision ultimately would fall on the Federal Bureau of Prisons, but that she would make the recommendation.