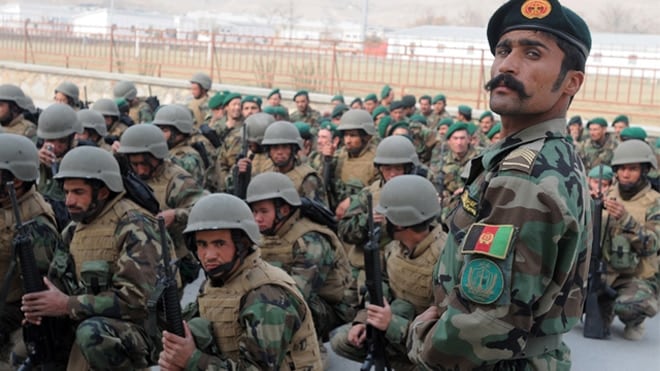 The first image of the Afghan National Army when you search it in Google has a nice moostache.

The U.S. State Department approved the $60 million sale of military goods — including weapons, equipment, training and support — to the Afghan government, according to Thursday’s announcement.

“The proposed sale will enhance the foreign policy and national security objectives of the United States by helping to improve the security of a strategic partner by providing weapons needed to maintain security and stability, as well as to conduct offensive operations against an ongoing insurgency. A stable and secure Afghanistan is vital to regional stability,” the State Department said.

The State Department said the Afghan National Army will use the weapons and equipment in both offensive and defensive operations against insurgents and terrorists within their borders.