Teen with gun found sleeping in car on school property 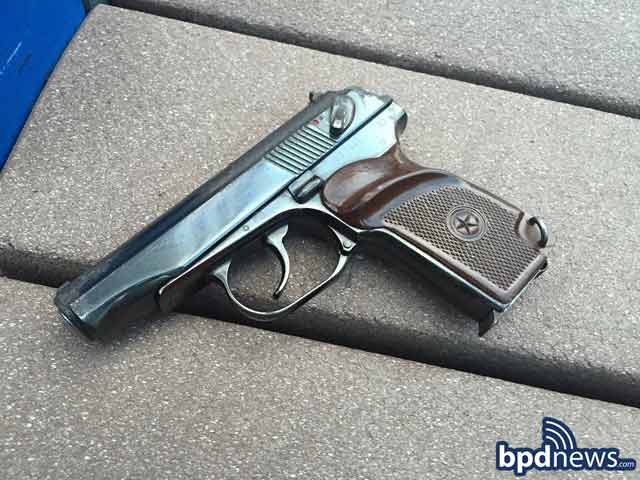 An 18-year-old man is facing numerous charges after officers found him asleep in a car on the property of a Dorchester area school early Wednesday morning.

Police received the call just before 6 a.m. The caller believed the teen was unconscious, but also informed authorities it appeared he had a gun.

When officers arrived at the Oliver Wendell Holmes Schoolyard, they made their way to the playground area where they located the subject, who they determined was not unconscious but just sleeping. Concerned for their own safety, officers retreived the loaded gun, which was tucked under the man’s arm. Officers then awakened the sleeping subject, who was startled from his slumber. A brief struggle ensued, but no one was injured.