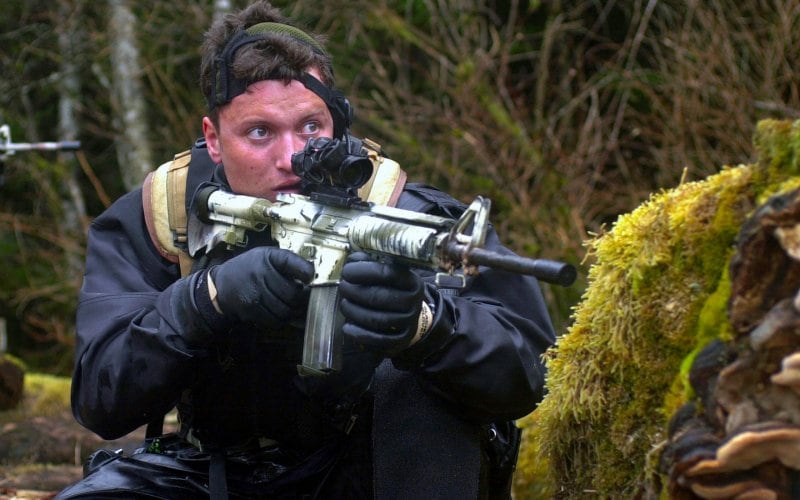 Former Navy Seal Matt Bissonnette was ordered to forfeit more than $6.6 million in earnings as part of a settlement with the U.S. government over his book No Easy Day.

The Justice Department launched a probe after publication, which eventually led to a lawsuit. The U.S. government argued that Bissonnette’s tale contained classified information and violated non-disclosure agreements. The two parties reached a deal last week after years of litigation

“After the initial accusations of me leaking all that classified stuff…they found nothing,” Bissonnette told The Daily Beast. “They were just upset with me and wanted to get me one way or another. For four years, they looked into every little thing.” 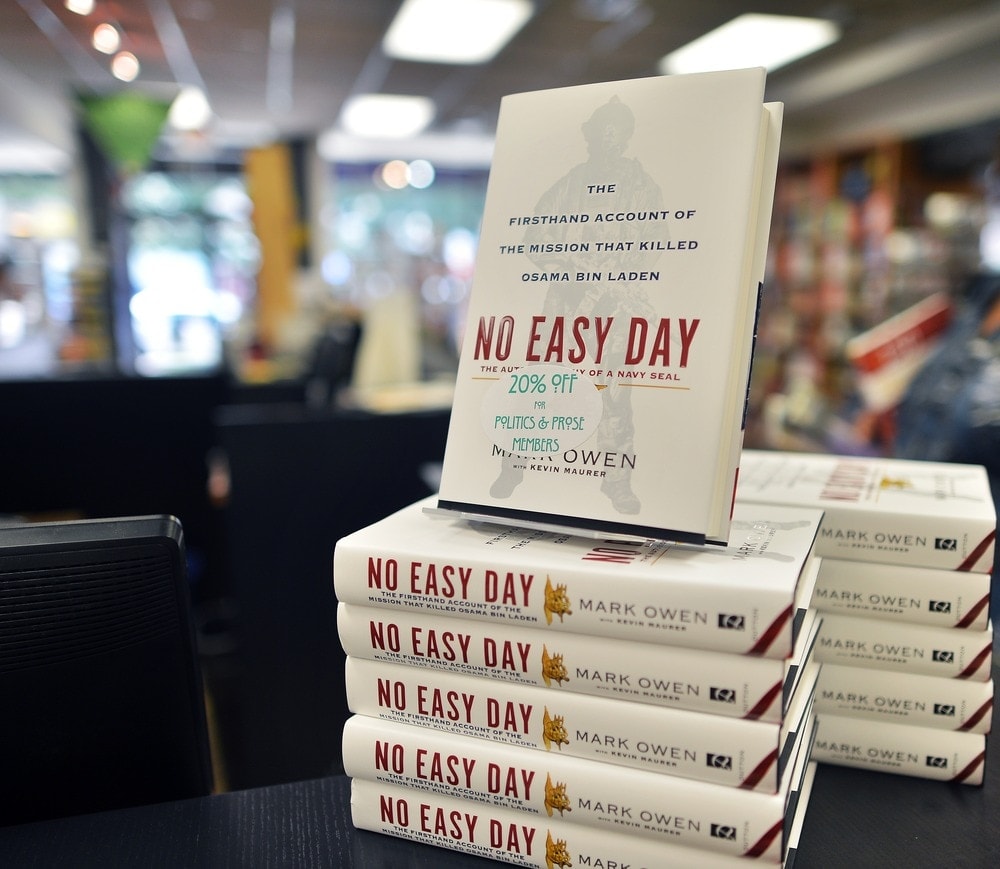 For their part in the settlement, officials dropped the claims of leaked, secret information. In exchange, Bissonnette acknowledged his errors and agreed to pay the government all past and future proceeds from his book. As of today, that figure tops $6.6 million. In addition, the former Navy SEAL must also pay the government’s legal fees of over $1.3 million.

“I think it’s a fair result,” Bissonnette’s attorney Robert Luskin told The Daily Beast. “It’s a harsh result from a financial perspective…but he owns what he did.”

Justice Department spokeswoman Nicole Navas told ABC News that the settlement is not meant to blemish Bissonnette’s service but to act as a reminder to all military personnel.

“This enforcement action does not discredit Mr. Bissonnette’s military service, but reinforces that it is important for our service members and individuals who have been assigned positions of trust and granted access to classified information to comply with the obligations set forth in their non-disclosure agreements to protect classified information after leaving the U.S. military and government in an effort to protect our nation’s national security,” Navas said in a statement.

Pentagon approval was never sought, Bissonnette says, because former Army attorney Kevin Podlaski vetted the book and told him he didn’t need it. Podlaski denies this and his attorney told reporters, “We are aggressively defending these allegations in court.” Bissonnette’s malpractice attorney said he intends to take the former special operations attorney to court in 2017.

The legal saga has not discouraged Bissonnette from writing. His follow-up book, No Hero: the Evolution of a Navy SEAL, expounds on his SEAL Team Six journey.

“Any vet has earned the right to tell his story. I don’t care who you are or what you’ve done,” Bissonnette commented to The Daily Beast.

The follow-up, published in 2014, went through proper channels and is Pentagon approved.