Make your own D-Day: The Normandy Tank Museum contents up for auction (19 PHOTOS) 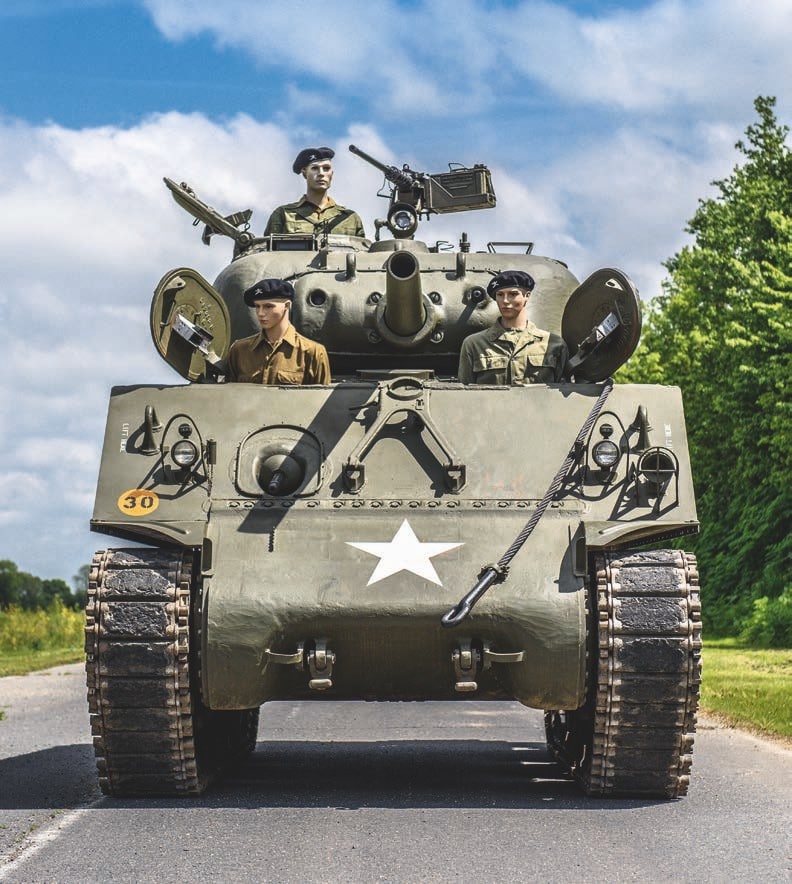 The 105 mm caliber main gun variant of the M4 Sherman is one of the rarest versions as Chrysler only made 800 of them during World War II. There are very few left in the world. This one is up for auction and comes complete with its working 9 cylinder Continental radial engine. They also have a more common 75mm-armed M4A4 if you want to downgrade.  (All Photos: Artcurial)

Everything from an M4 Sherman that rolled into Paris to a 1942 BMW R75 motorcycle with sidecar and M42 to a rare Heintz AAA mount for the M2 heavy machine gun are up for grabs.

Established in 2013 by militaria collector Patrick Nerrant, the 32,000 sq. foot museum just off Omaha Beach in Normandy is being liquidated by Artcurial, a Paris-based auction house, after a one-two punch of sparse attendance– in part due to decreased American visitors following a spate of terror attacks in France– and encroaching commercial interests doomed the museum.

The museum was built on the historical site of the first American military airstrip in Normandy, opened on June 19th 1944: the “A10 Airfield” which is closing to be developed for other use. 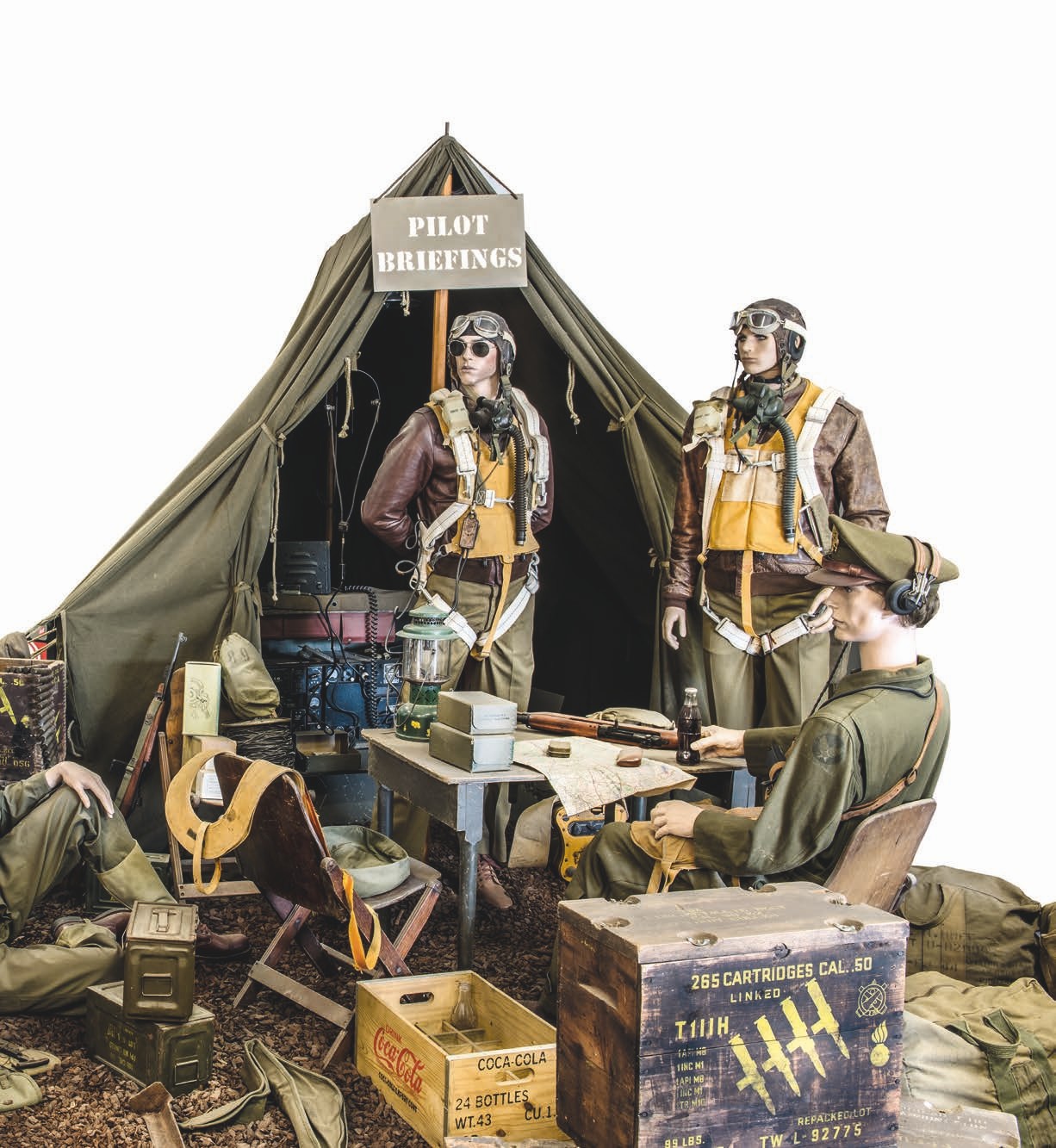 There are a number of well laid out displays with period equipment and uniforms. All up for grabs 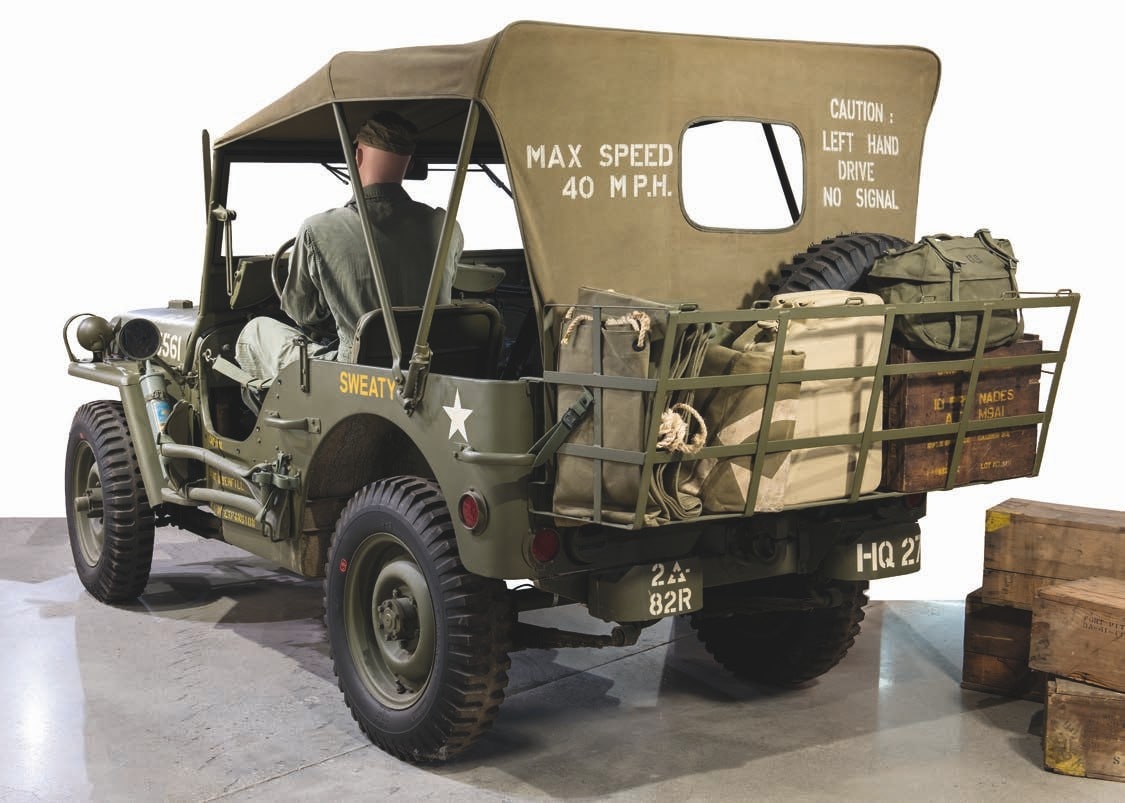 You know you want it 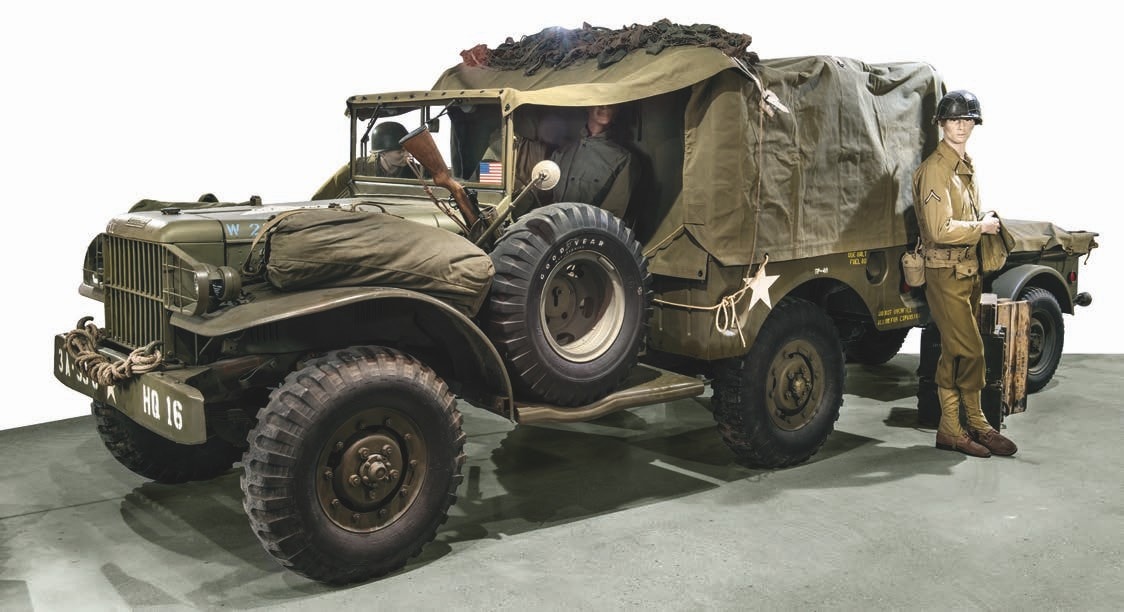 Among the 40 vehicles, many running, are everything from British to American and German armored cars, tanks, trucks, and motorcycles. This is a 1942 Dodge WC51 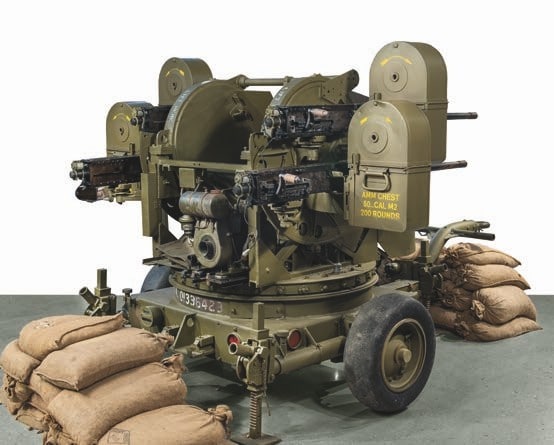 No collection is complete without a M45 Maxson “Meat Chopper” 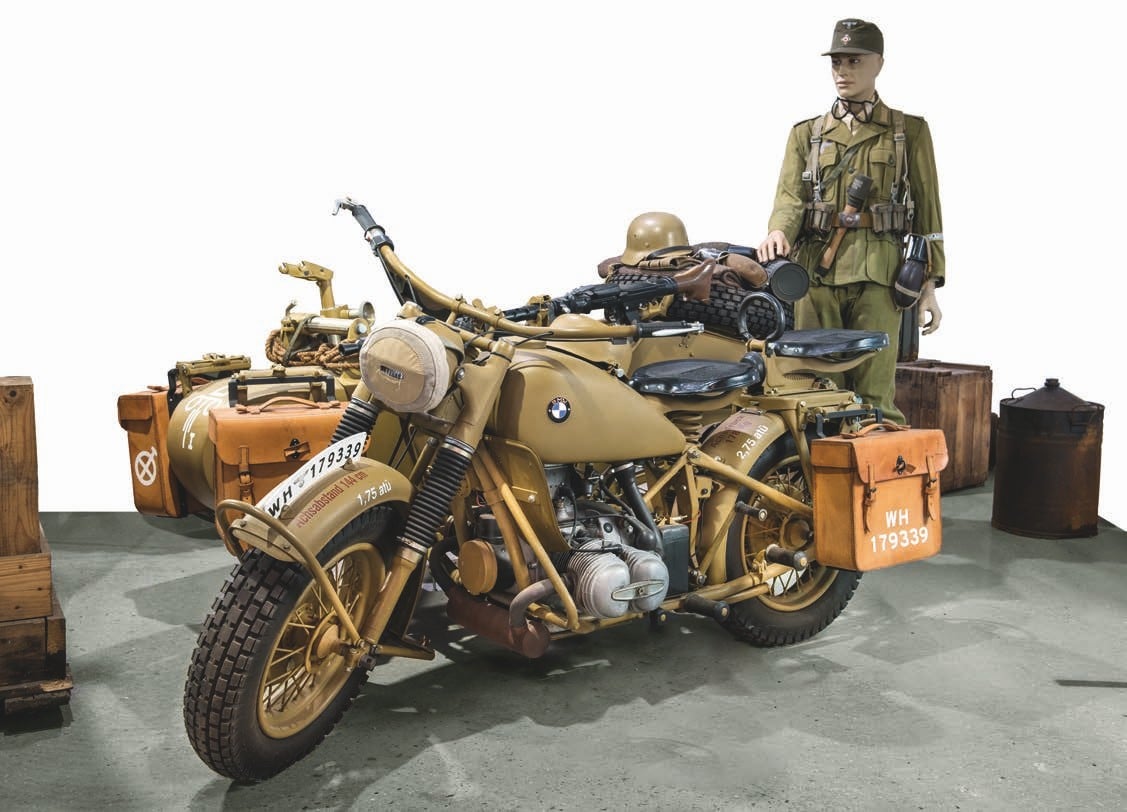 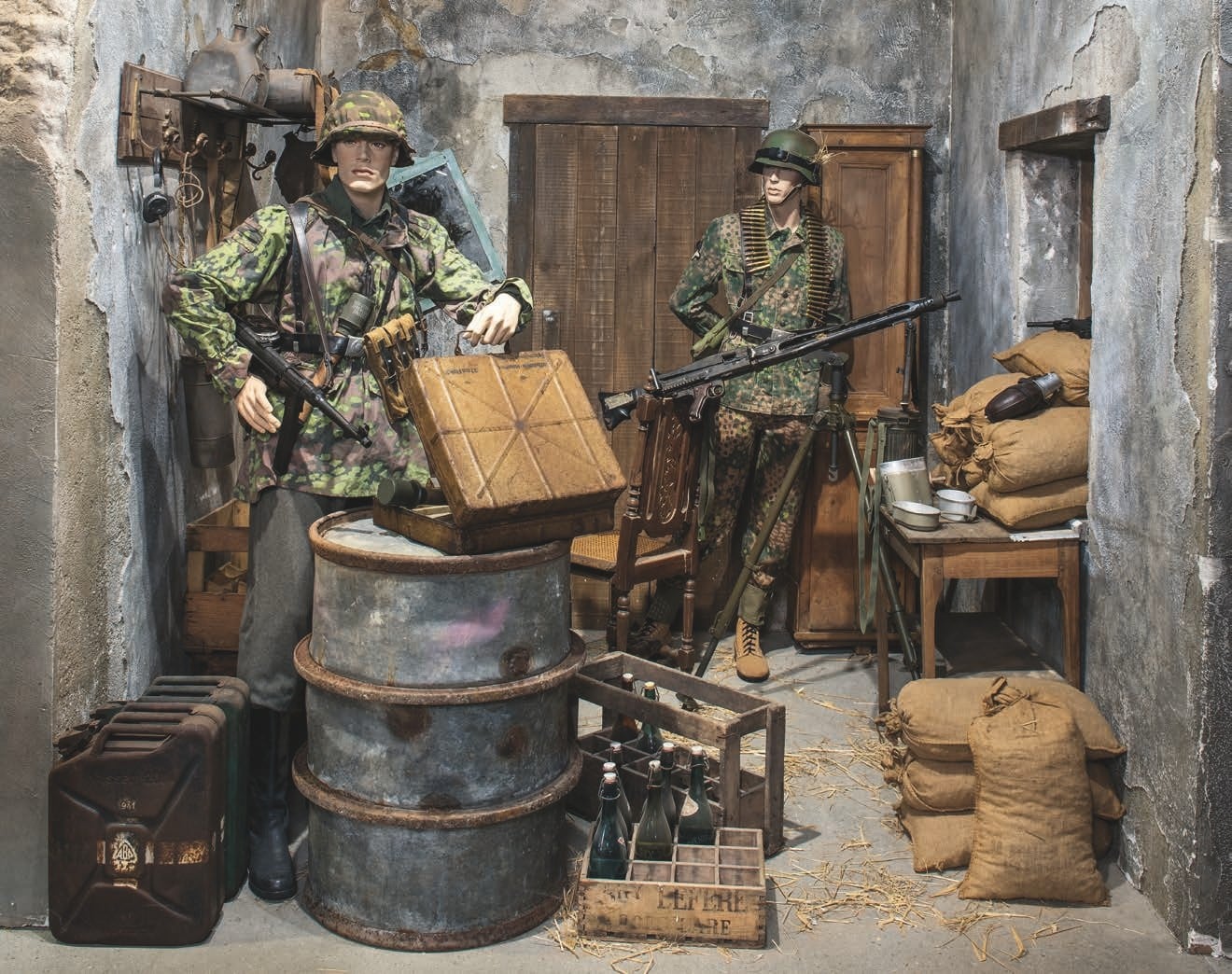 What D-Day mancave doesn’t have a Waffen SS display? 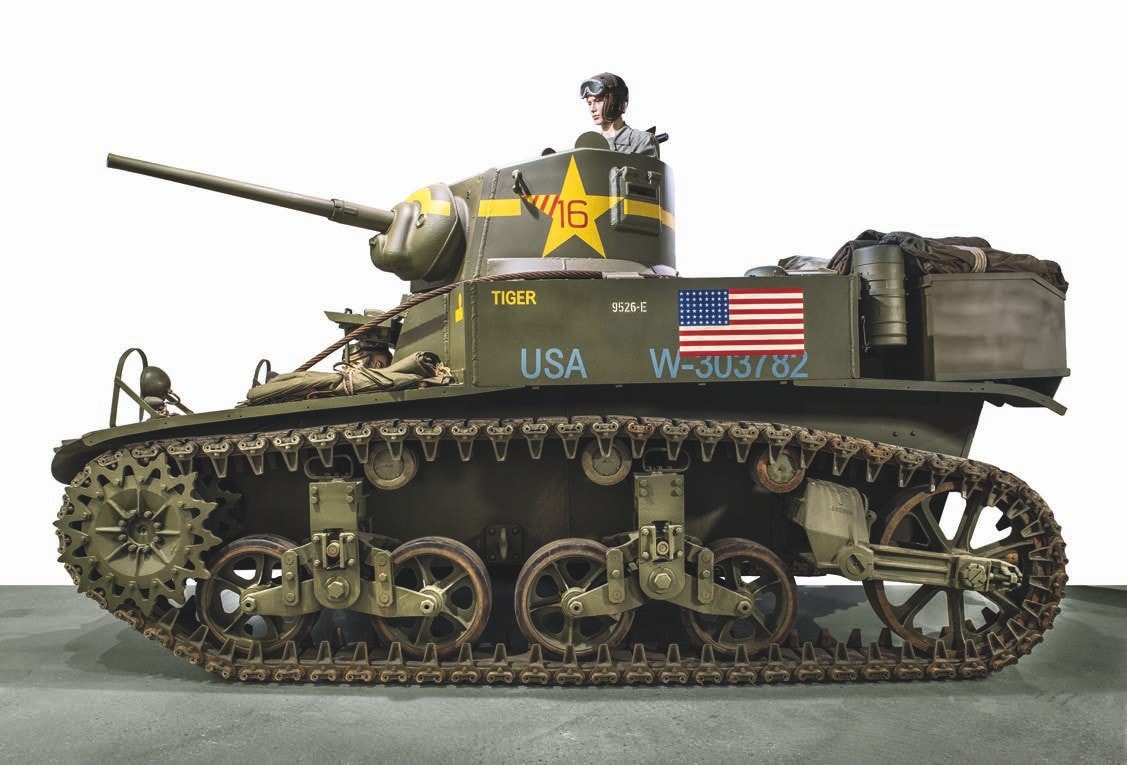 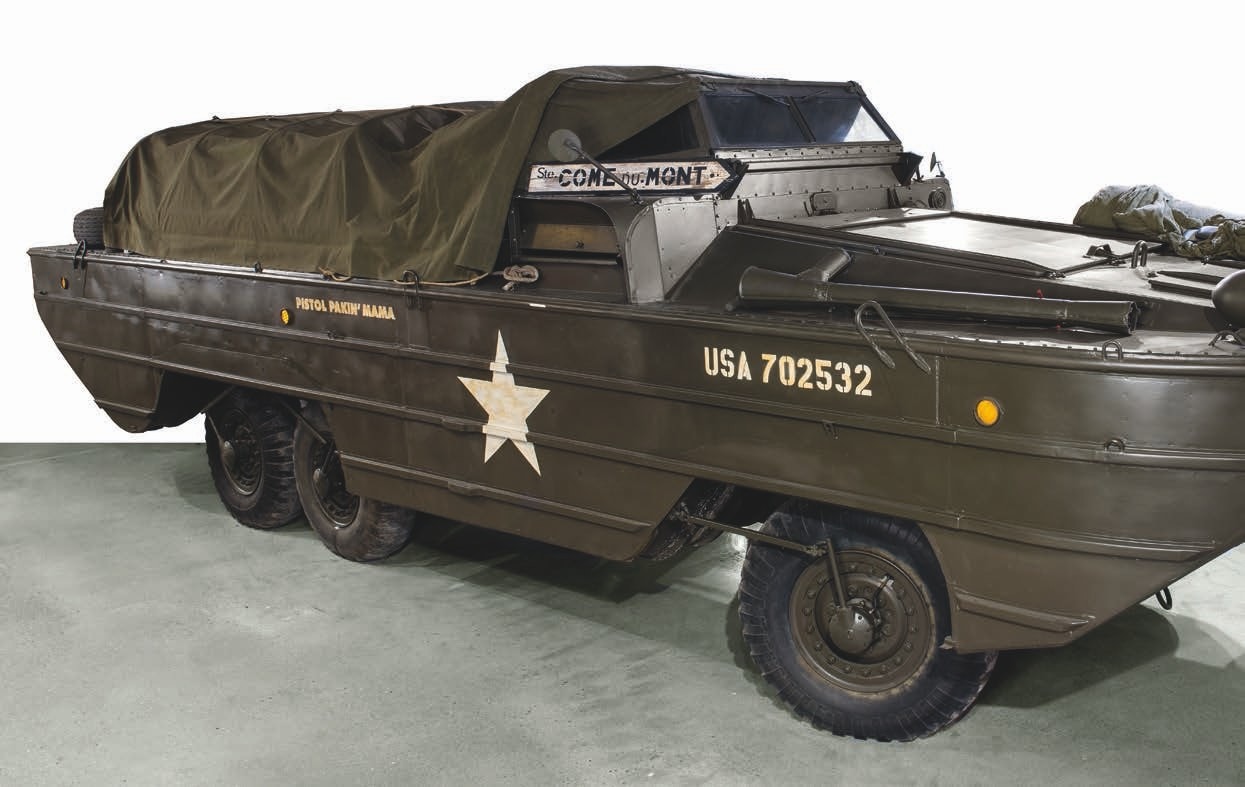 The underappreciated GM Duck, capable of being amphibious at least once 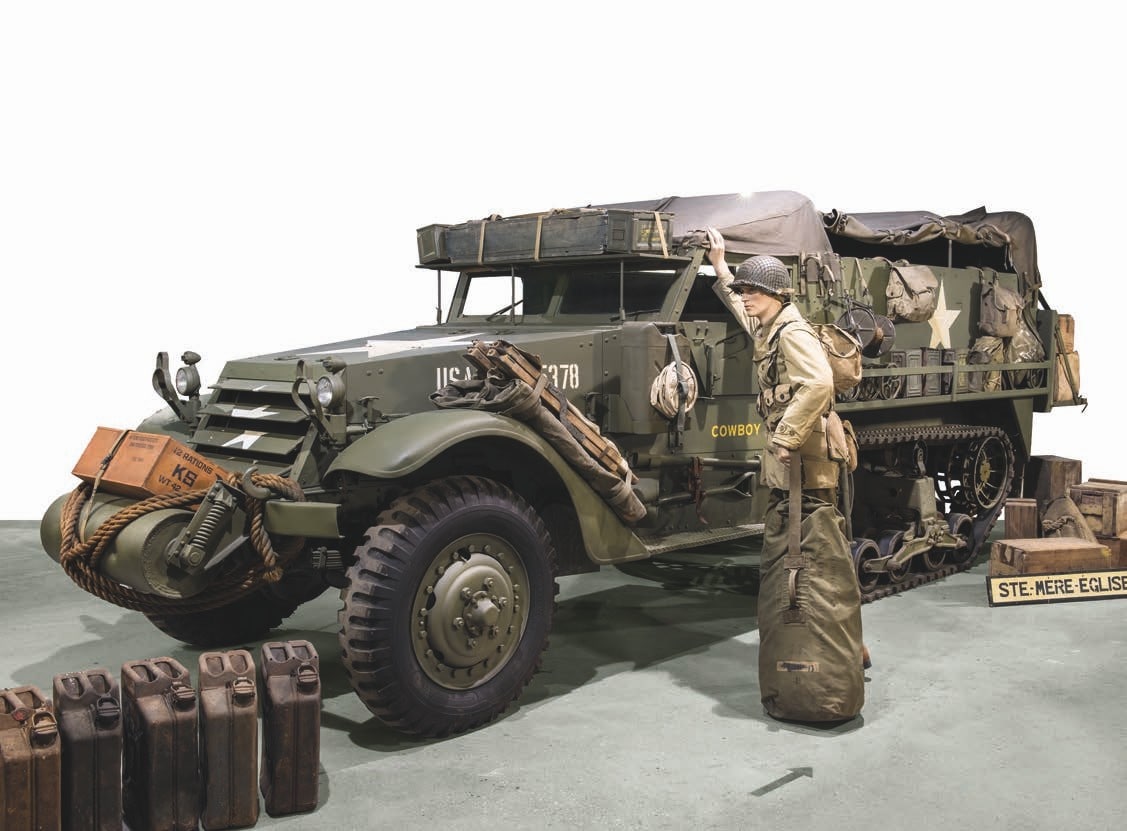 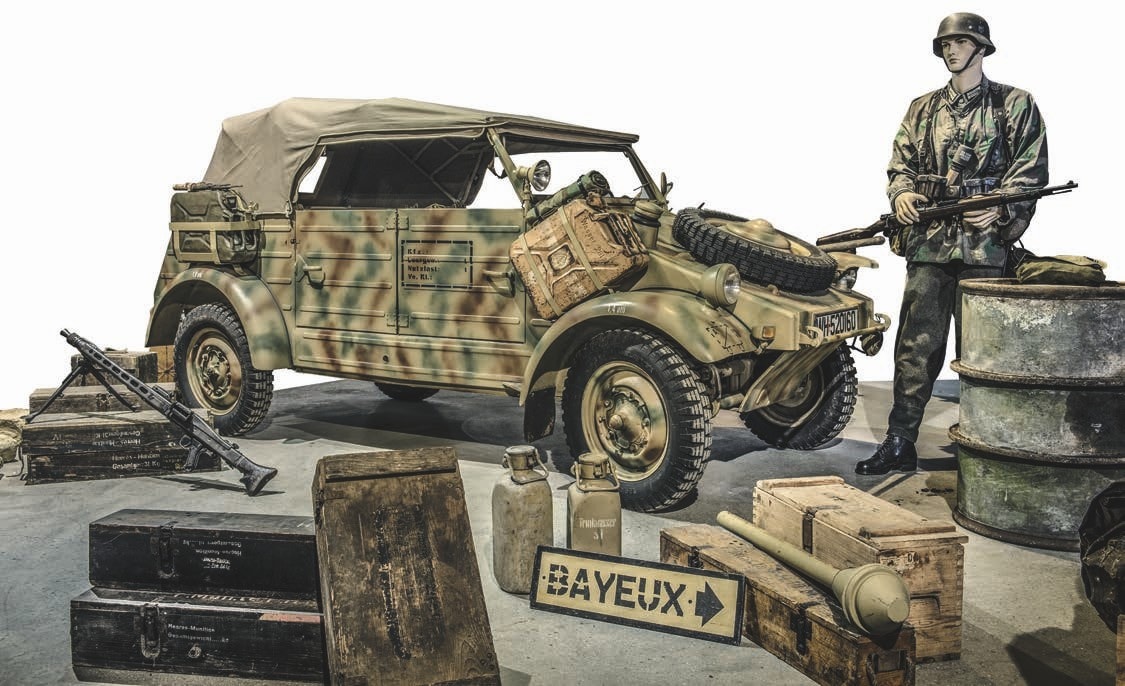 How about a VW Kübelwagen Typ 82 Kfz.1 with a flat-four air cooled engine. Curb weight, 2200 lbs. 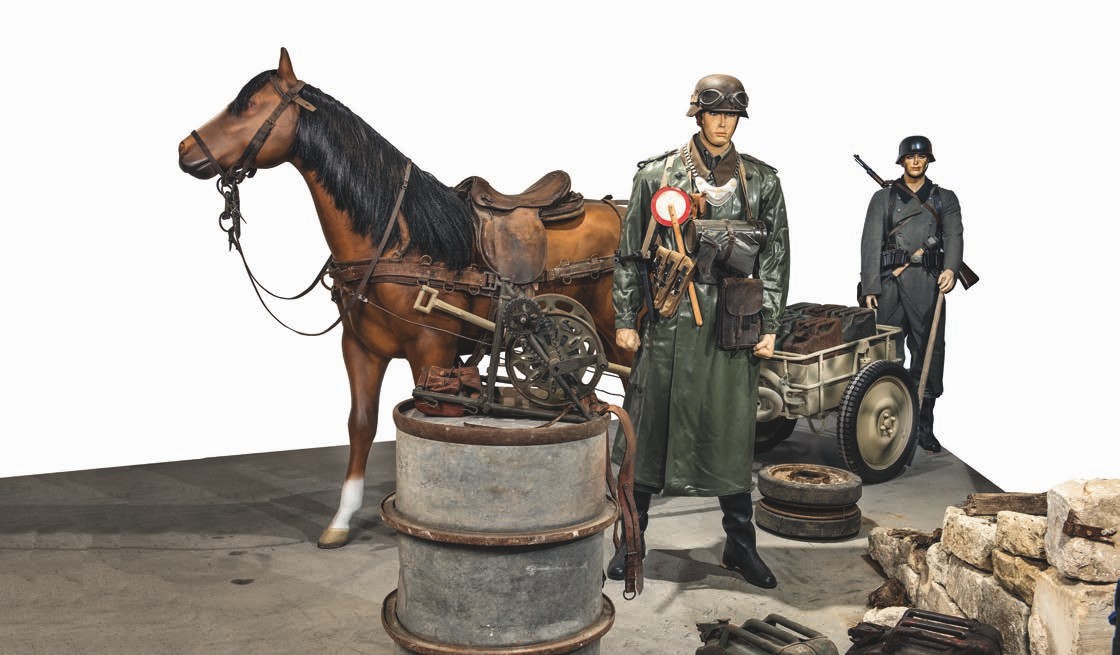 While the horse is a mock up, the authentic IF8 horsedrawn trailer and Armeesattel 1925 saddle come courtesy of the Germans. 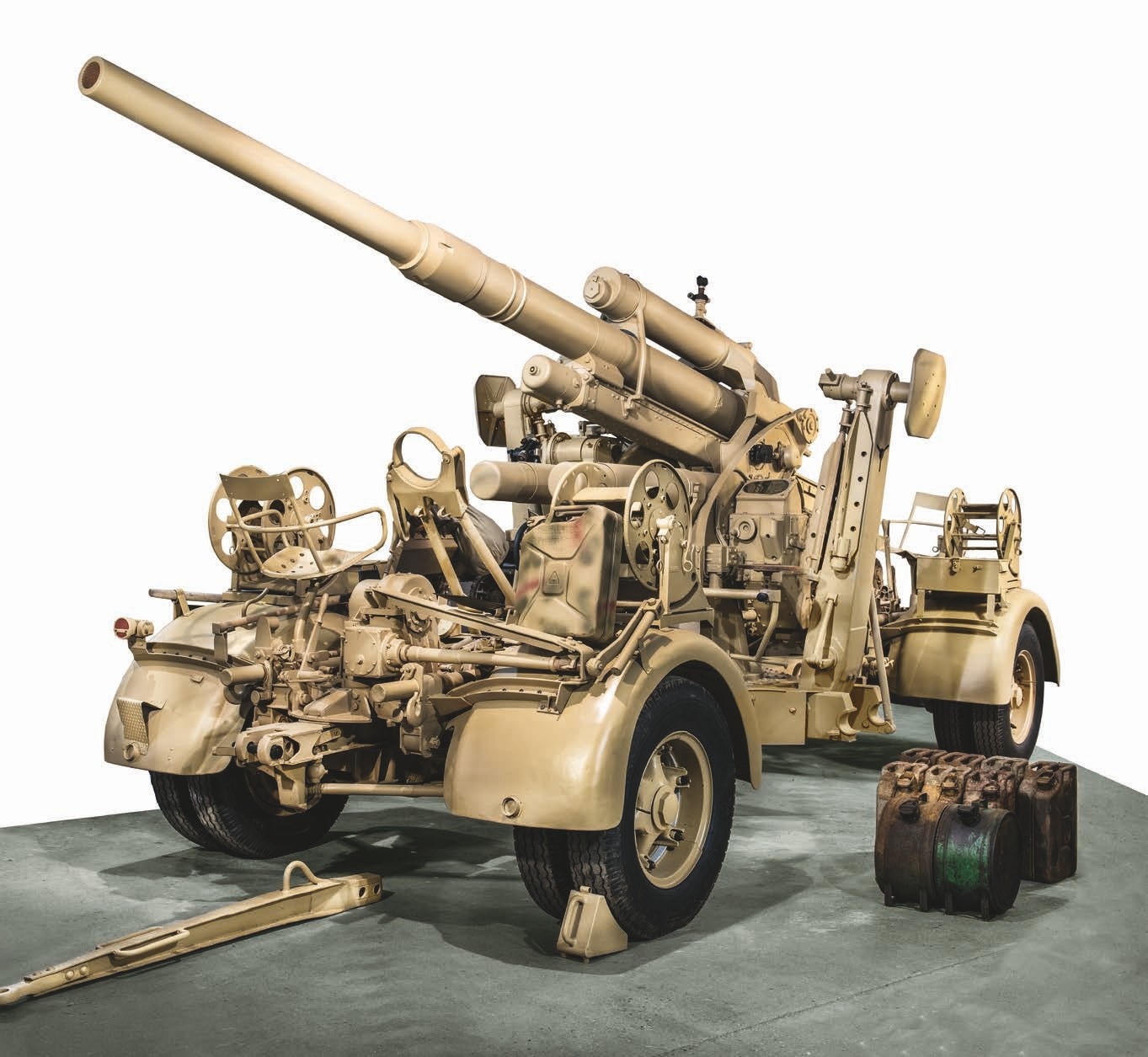 This “Flak 88” was actually captured by U.S. troops in France and was positioned in defense of a German Command Center located in an occupied chateau near Cherbourg. The museum rescued it from a scrap yard in 2014 and restored it. 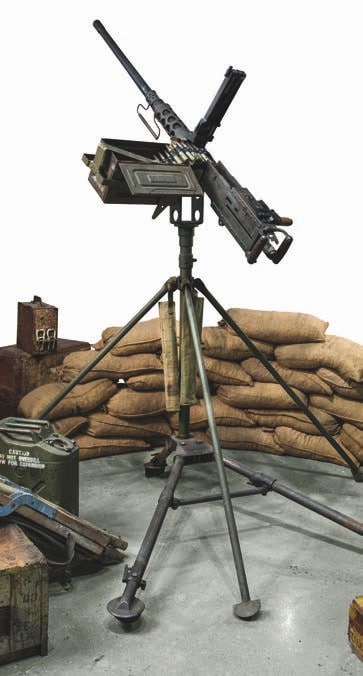 An intact and functional Heintz AAA mount for the M2. You can almost smell the Messerschmidt 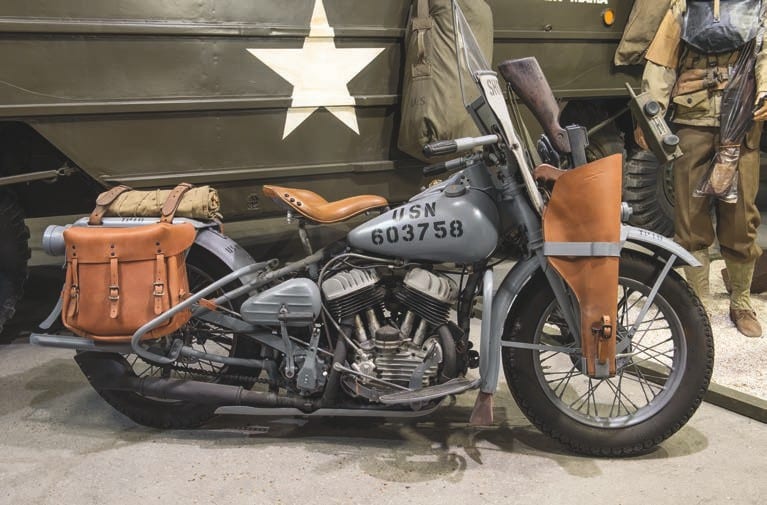 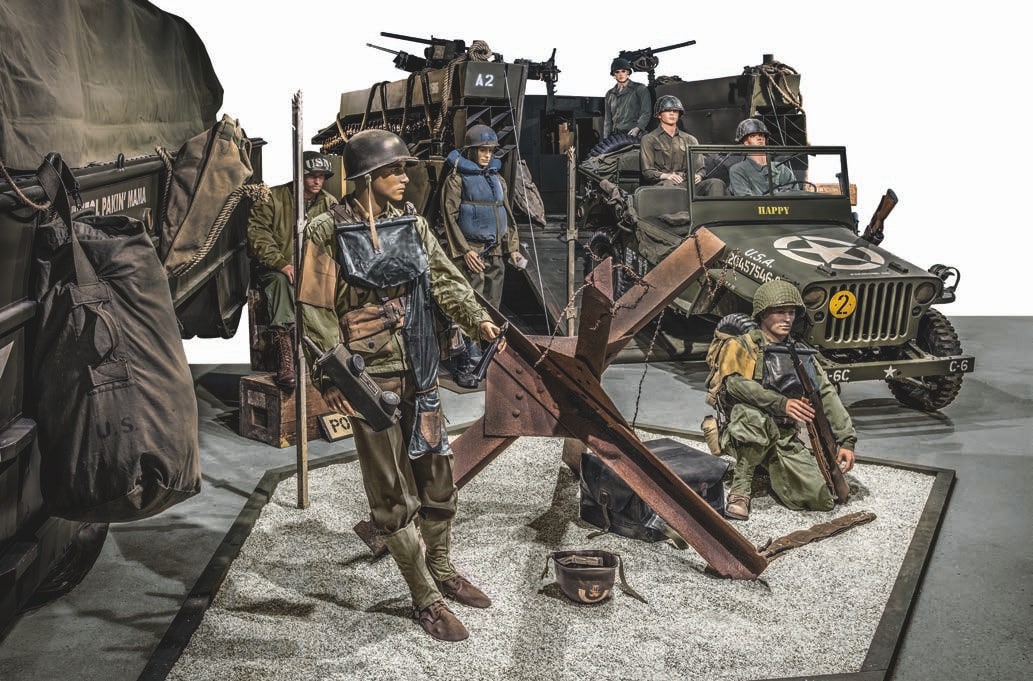 Did we say the displays are on point? 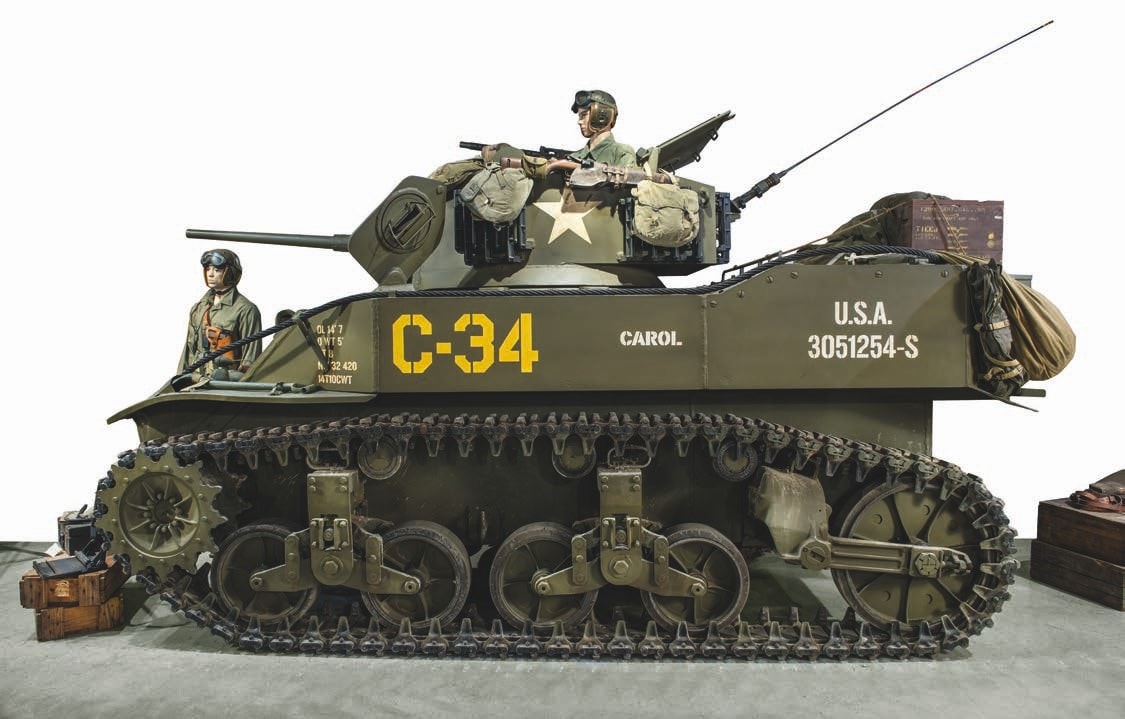 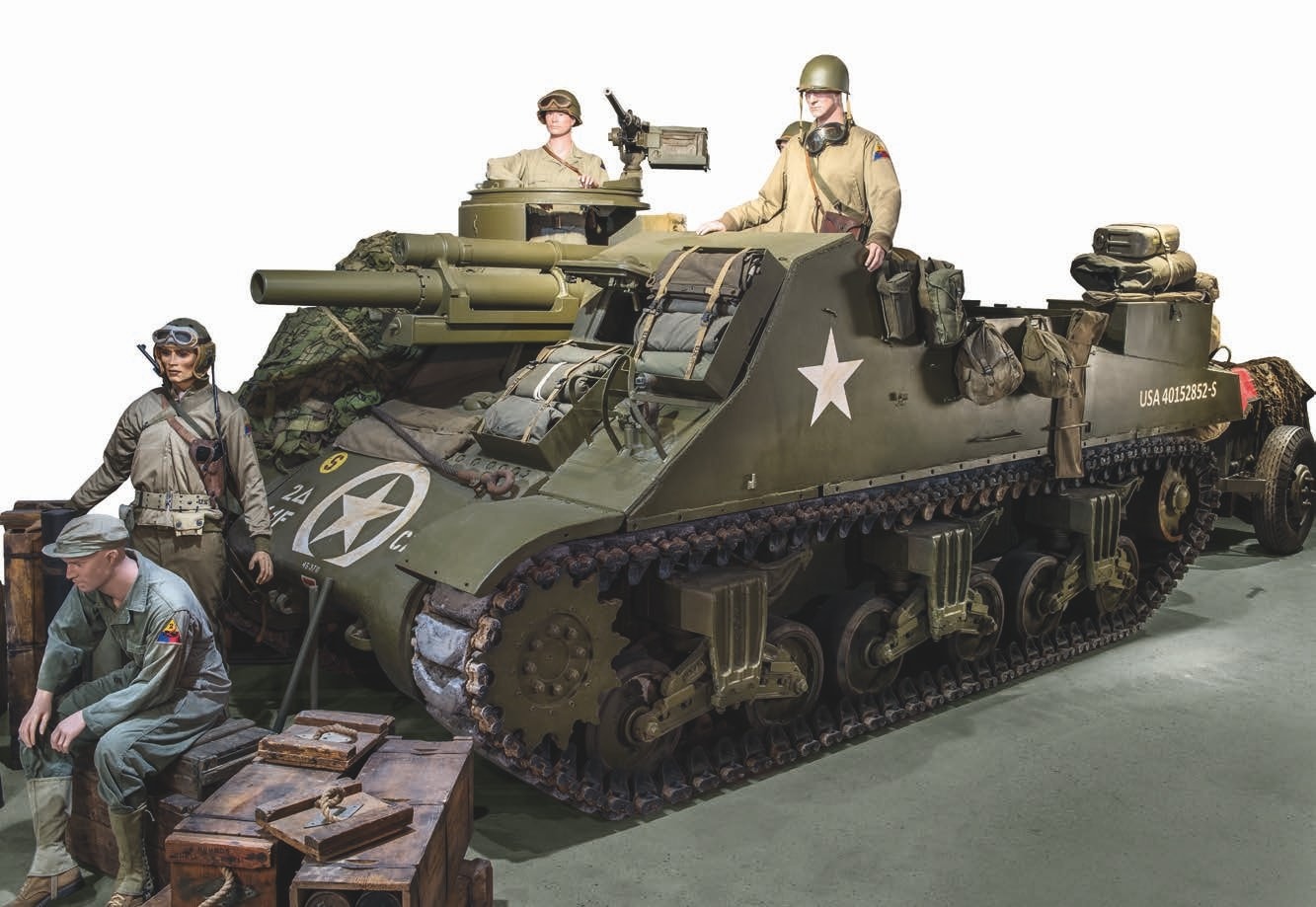 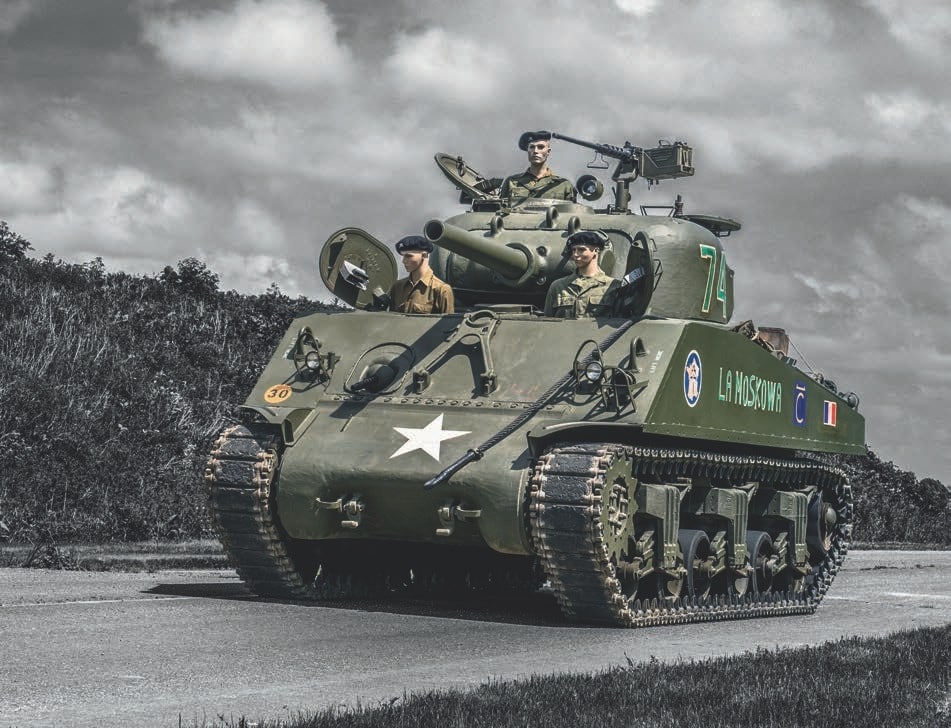 This stuff belongs in a museum. Hey….

The auction is set for Sept. 18 on the grounds of the Normandy Tank Museum in Catz, France, starting at 2 p.m. Viewing will be available two days before. The full 132-page easy reading catalog is available for download here.