Alabama man turns self in for killing 5, abducting girlfriend and baby 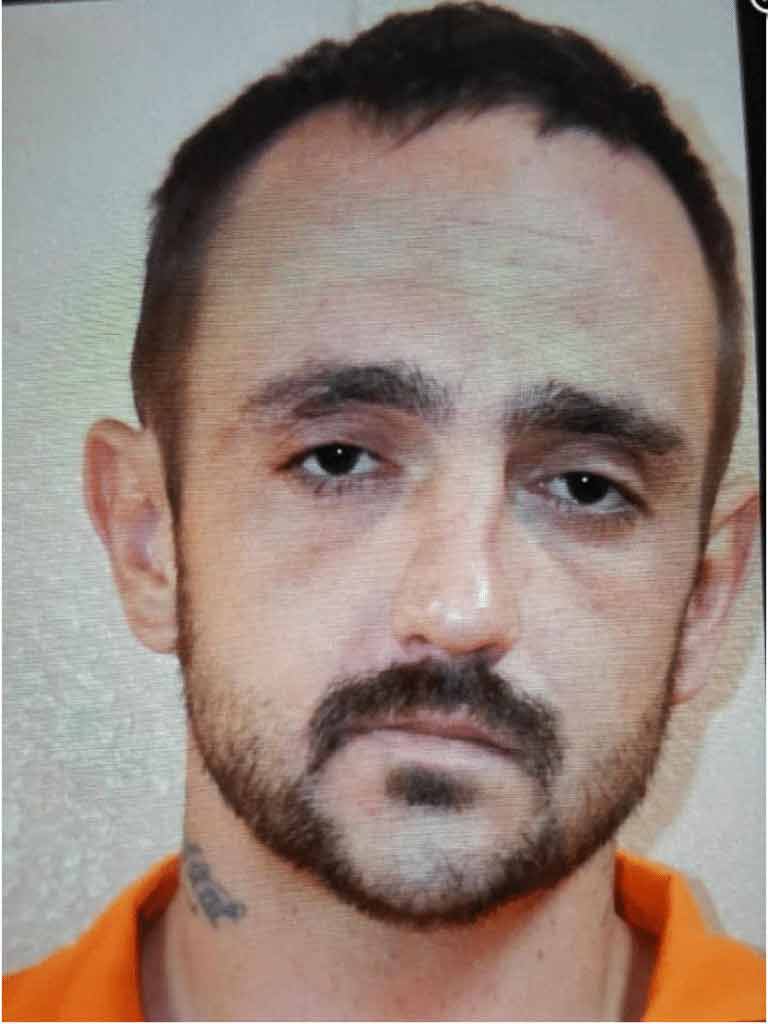 Derrick Dearman had a prior criminal history and was wanted for burglary at the time of the murders. (Photo: Mobile County Sheriff’s Office)

A 28-year-old man turned himself in for killing five people at a home in Citronelle, Alabama, over the weekend before kidnapping his girlfriend and a three-month-old baby belonging to one of the victims.

Derrick Dearman now faces six counts of capital murder for the killings committed early Saturday morning, according to a statement by the Mobile County Sheriff’s Office.

The sheriff’s office said Dearman’s girlfriend, 24-year-old Laneta Lester, was trying to get out of her abusive relationship when she went to stay with a relative Friday. Then about 1 a.m. on Saturday, the Citronelle Police Department received a call from the home to report Dearman trespassing on the property. Officers responded, but Dearman was gone by they time the arrived.

Dearman returned to the property sometime before daylight and forced his way inside the home. Armed with a firearm and “other weapons,” which have not yet been disclosed, Dearman killed five adults, one of whom was pregnant, as they slept.

Dearman then forced Lester and a three-month-old baby belonging to one of the victims into his car and drove to his father’s home in Mississippi. However, when they arrived at his father’s house, Dearman turned Lester and the baby free. She immediately returned to the Citronelle Police Department to inform them of what transpired. Meanwhile, Dearman, along with his father, went to the Greene County Sheriff’s Department in Mississippi where Dearman turned himself in to authorities.

Around 4:45 p.m. Saturday, authorities in Citronelle discovered the five bodies at what was described by Mobile County District Attorney Ashley Rich as a “gruesome” crime scene.

“We have a horrible scene here,” Rich told reporters. “I’ve been an assistant district attorney and now the elected DA, for six years, in total a 20-year career as a prosecutor, and I have never seen a scene where there were five people brutally and viciously murdered. That’s what we have here.”

The victims were identified as Robert Lee Brown, 26; Joseph Adam Turner, 26; Shannon Melissa Randall, 35; Justin Kaleb Reed, 23; and Chelsea Marie Reed, 22, who was five months pregnant when she was killed. They were all pronounced dead at the scene, including the unborn baby, for who Dearman is facing the sixth murder charge. Lester and the baby were reportedly unharmed.