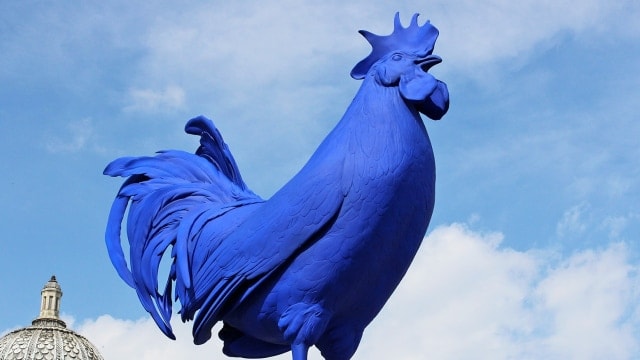 Like this, only squishier and with more volumetric curve

With classes set to begin for the University of Texas’s 2016 Long Session on Wednesday, those opposed to campus carry have amassed sketchy van loads of phallic protest props.

The group was formed last fall in response to pending mandate to allow concealed carry in certain areas on public college and university campuses in the Lone Star State. Though focused on UT in Austin, the organization also is asking advocates at other schools both in Texas and nationally to do the same.

Well, here is the latest post from the group, and warning, clicking through to their page may be NSFW unless you work in an adult book store.

According to the group, they have picked up some 4,300 devices in a move that likely kept child workers pulling a third shift in a factory somewhere in Southeast Asia. Though according to the Dallas Morning News organizers were able to get most of them donated from local vendors that cater typically to more sticky endeavors.

The event has some 10,000 noted on Facebook as “attending” and are hosting a pre-game event Tuesday afternoon in which they promise “chronic college procrastibators” they will have “Penis face paint, penis cupcakes, penis jugglers on unicycles, and speeches laced with pun-ises” in a line that sounds as if it was lifted right from South Park.

Speaking of Comedy Central, the Daily Show is sending correspondent Roy Wood Jr. down to Austin to cover the first day of classes at UT– and the rally in particular.