A raid at a Houston bingo hall last week turned up a little more than just illegal gambling.

“Enough, what I would consider, to start a small war,” said Lt. Ruben Diaz with the Harris County Sheriff’s Office. “This is one of largest seizures of guns I’ve seen in one particular spot.”

Twelve people, including the owners of Paradise Bingo Hall, were arrested and now face charges for organized crime. Investigators claim the suspects gathered cash earned from illegal gambling machines and laundered it through a number of ATM machines also owned by the bingo hall’s owners.

Police believe some $15 million in illegal funds was laundered over the last four years, some of which was used to purchase the cache of guns, ammunition and equipment found in what Anderson described as a “doomsdayish” bunker. 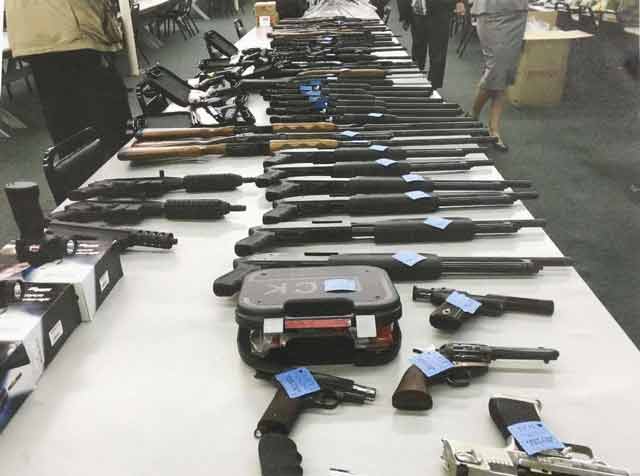 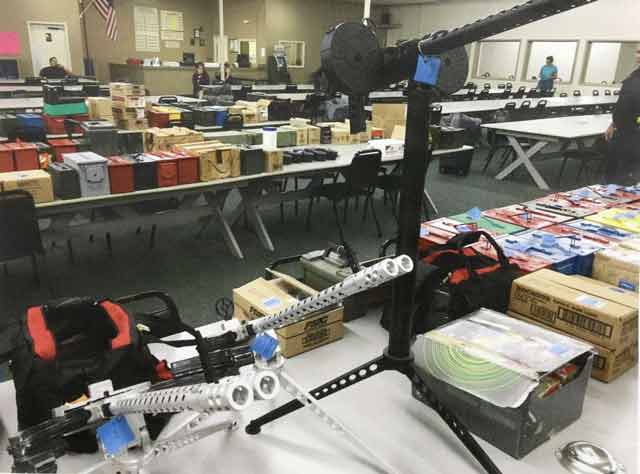 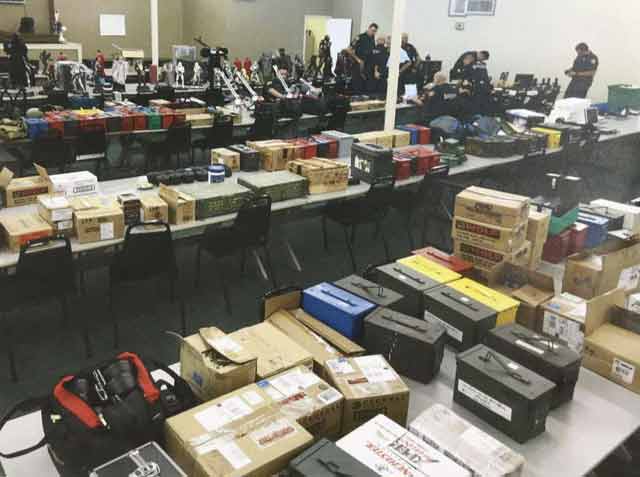 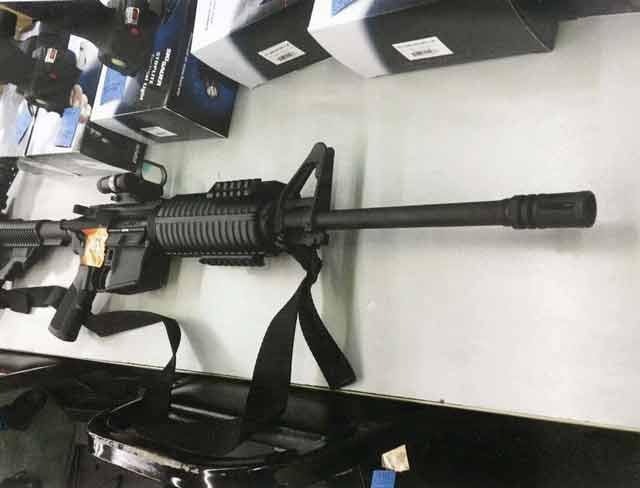 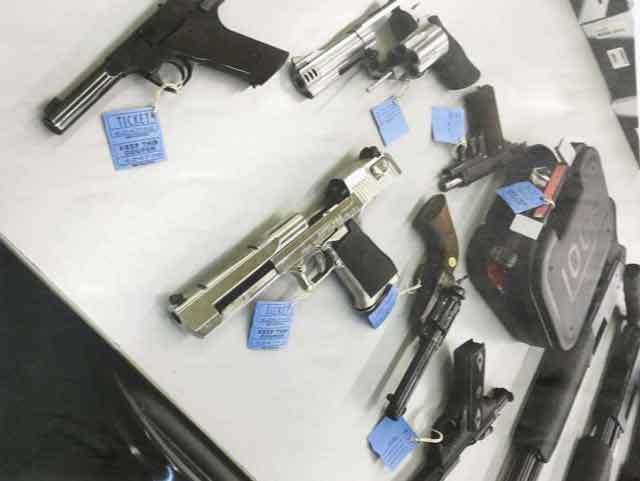 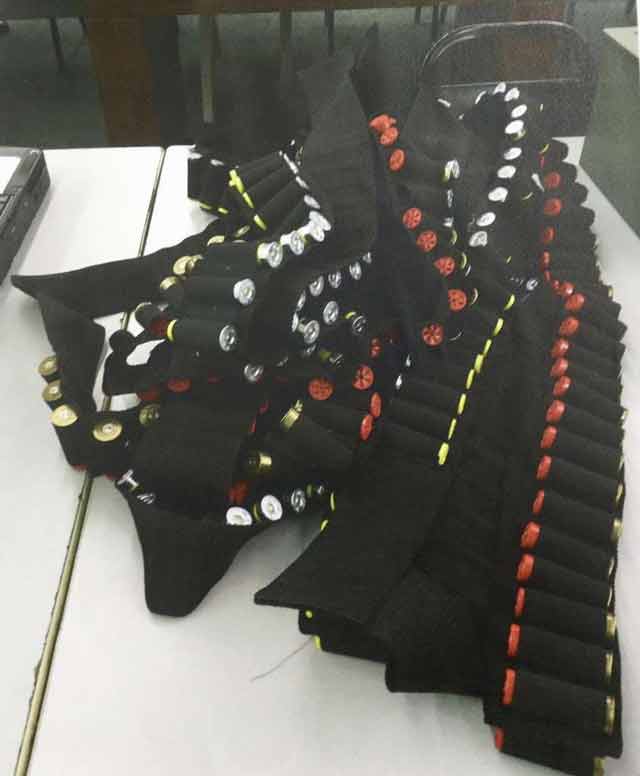 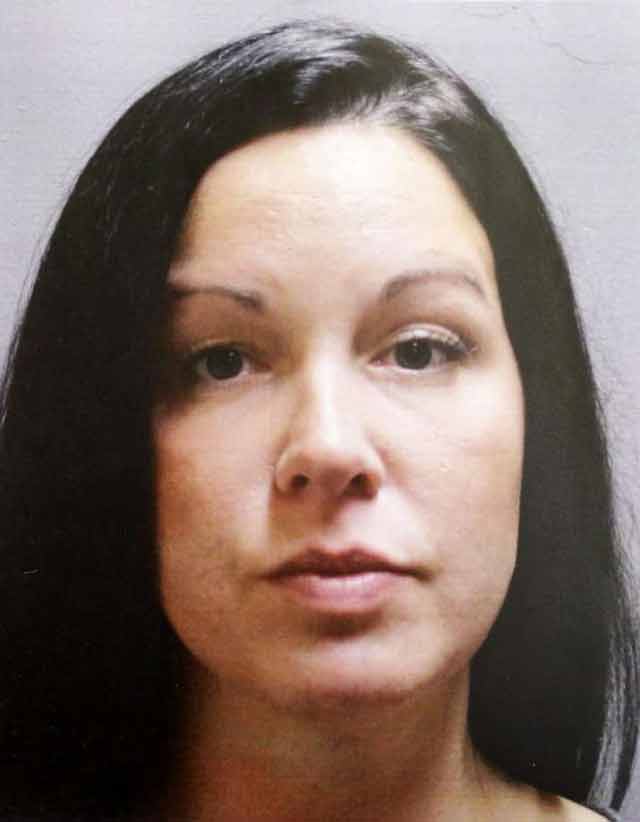 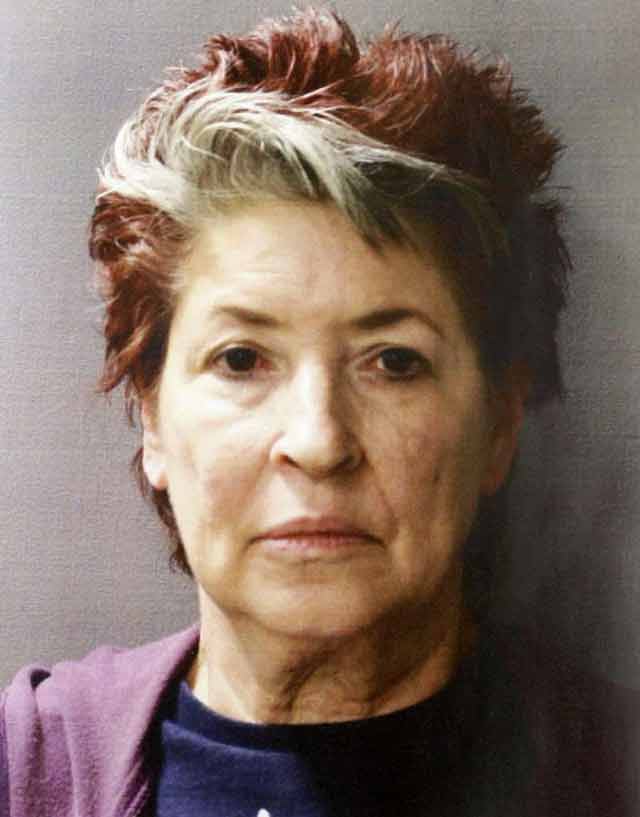 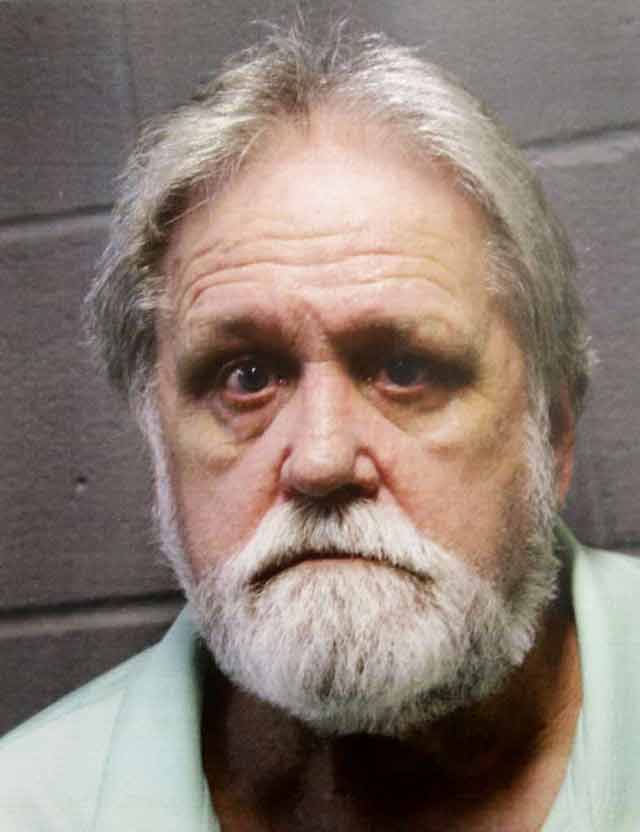 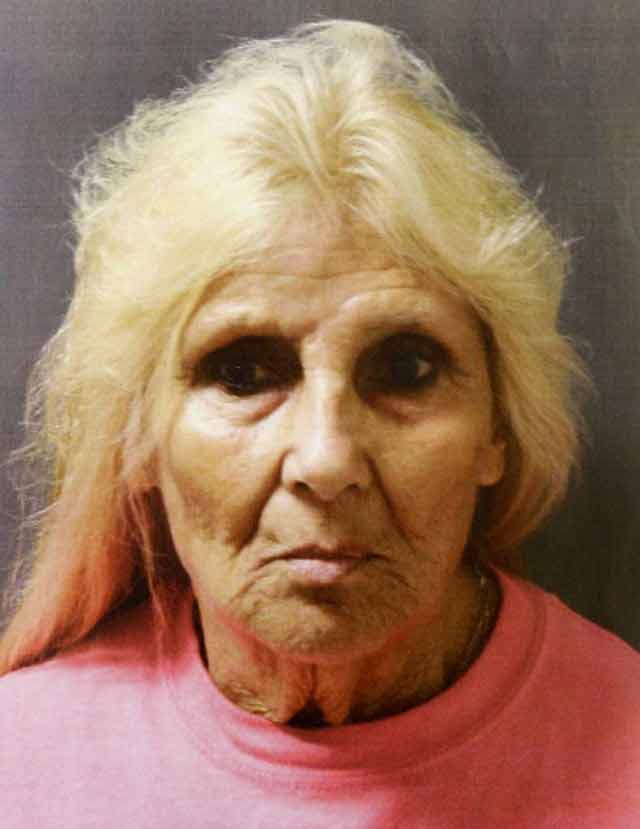 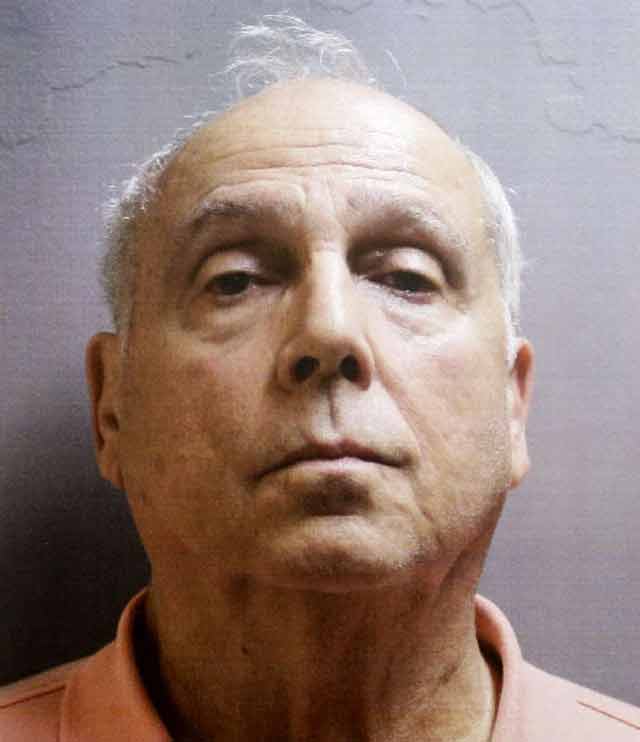 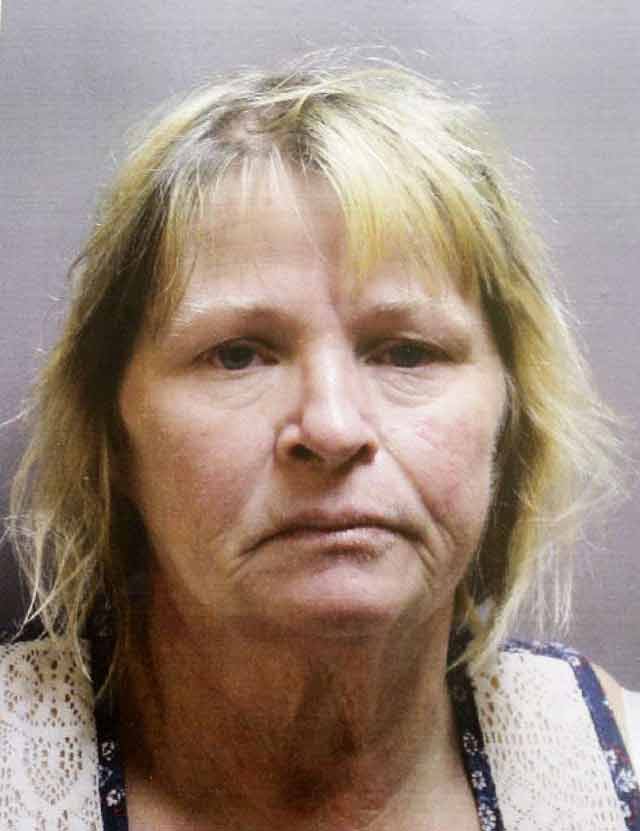 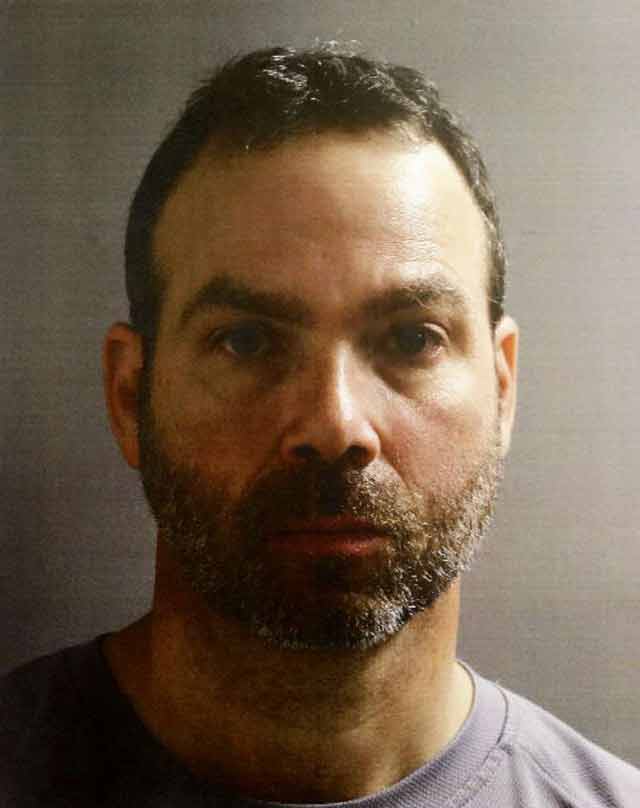 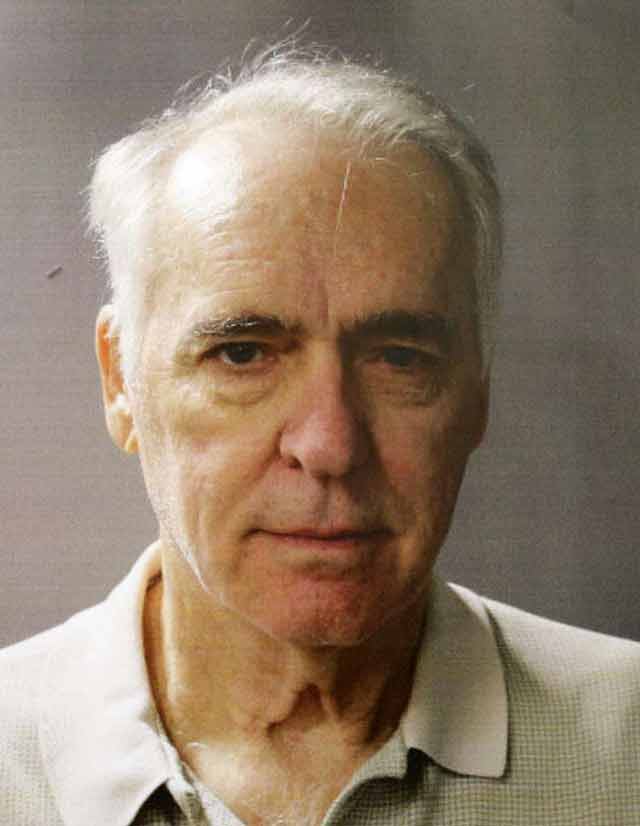 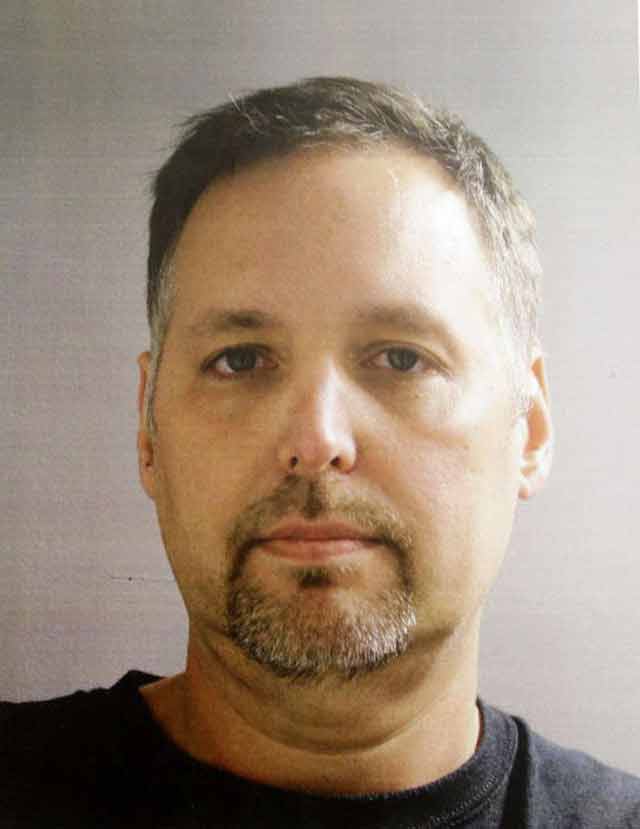 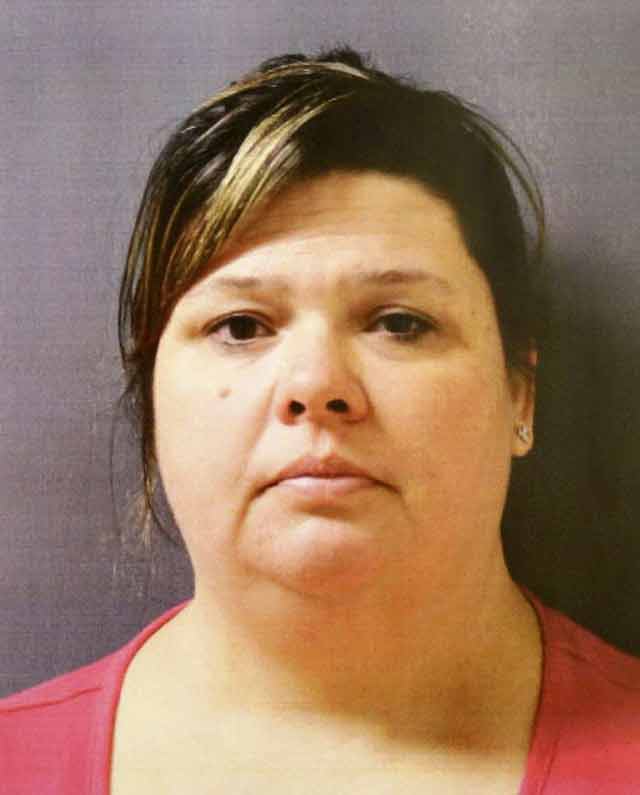 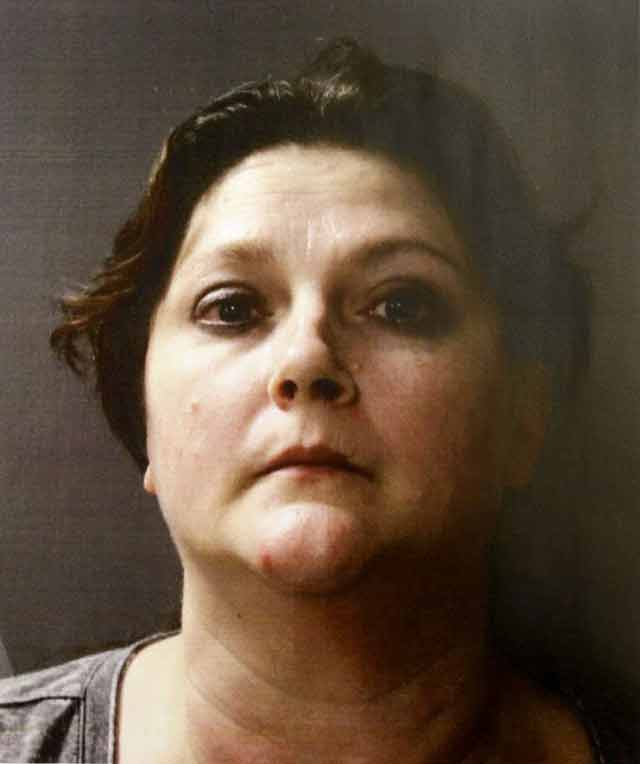 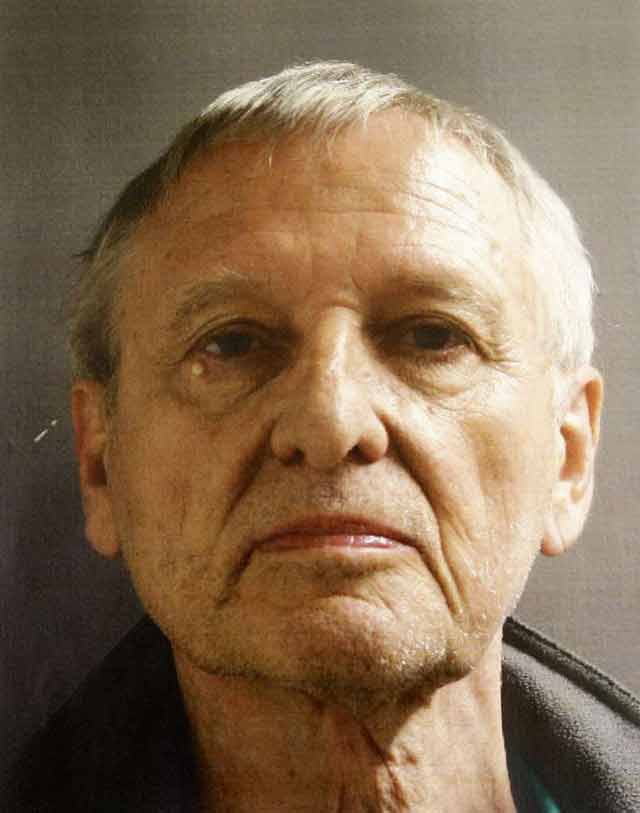