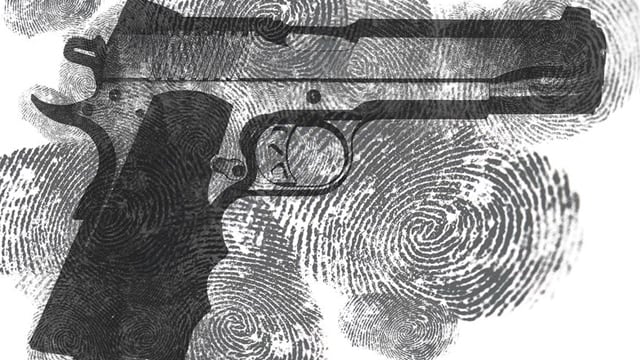 The state of Utah has issued 662,720 valid concealed carry permits as of the end of June, according to the state’s Bureau of Criminal Identification.

To explain the drive, patrons are likely afraid of mass shootings and terrorism, which are both regularly covered by national media, the newspaper reported.

Also, Utah permits are recognized by 36 other states are are good for five years. BCI data shows 424,325 non-residents hold a Utah permit compared to 228,395 Utahns.