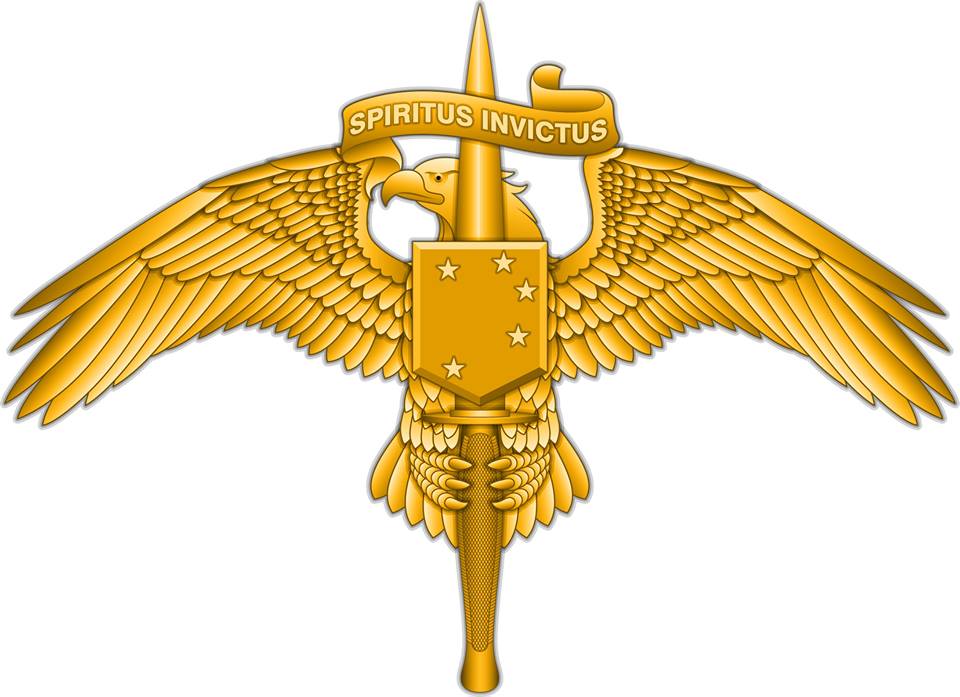 The new Marine Special Operator insignia is steeped in symbolism.

The insignia will be issued to critical skills operators or special operations officers who have completed the grueling 196-day MARSOC Individual Training Course and will not be given lightly. According to a statement from the Marines, the device is similar to the way combat crew wings distinguish an aviation crew chief or jump wings and dive bubbles distinguish a Recon Marine.

“The individual MARSOC operator must be trained and educated to think critically and function in an increasingly complex operating environment — to understand and interact in dynamic, dangerous and politically-sensitive battlefields,” said MARSOC commander, Maj. Gen. Carl E. Mundy III. “Our rigorous training pipeline ensures that a newly minted critical skills operator has developed the skills required for full spectrum special operations. This badge serves as a visual certification that they have trained and prepared to accept their new responsibilities.”

There is much symbolism in the new insignia.

-The bald eagle, which represents the U.S., has outstretched wings to show the Corps’ global reach.

-The upward-facing dagger is the Marine Raider stiletto, used by the force in World War II and patterned after the British Fairbairn-Sykes Fighting Knife.

-“Spiritus Invictus” in Latin on the scroll above the eagle’s head translates to “Unconquerable Spirit.”

Some have already cast shade at the new device online.

One comment on the Marine Corps Special Operations Command’s social media page asked, “Next we are gonna start putting patches everywhere and wear berets?” to which MARSOC replied:

A Marine is a Marine is a Marine. The thing that matters the most is, always has been and always will be the warrior’s heart. But just as I’m looking for a sign that the dude flying the plane is qualified to do so, I want to make sure that the Marine doing one of our missions has been assessed and selected for the job.

The new device will be issued first to the next ITC graduation class and then out to the rest of MARSOC soon after.