FL man lured to his death through online dating scheme 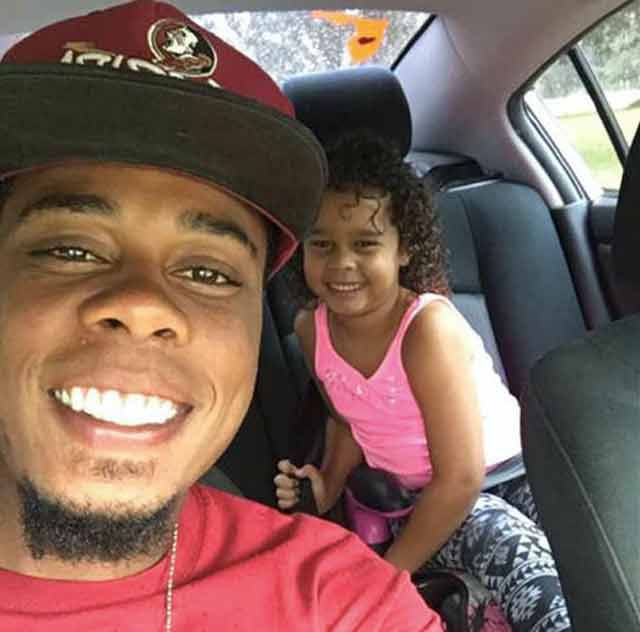 Adam Hilarie with his daughter. 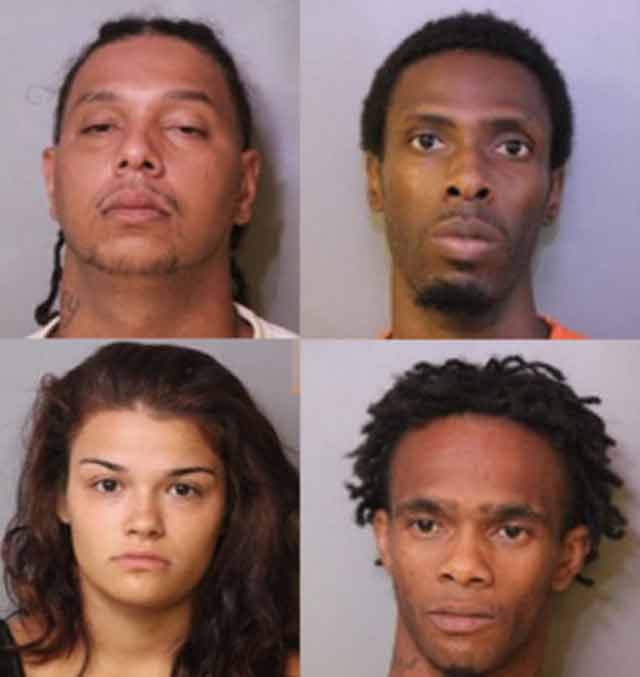 Four people are behind bars after a plan to rob a man in Auburndale, Florida, over the weekend ended with the victim being shot in the head.

Police say Adam Hilarie, 27, met Hailey Bustos, 18, on an online dating website. The two went bowling Thursday night, then wrapped up the evening by going to Hilarie’s home. Bustos left, but later sent Hilarie a text message saying she enjoyed the evening and would like to see him again. The two then made arraignments to meet again the following day.

But the second meeting was nothing like the first and, in fact, not a date at all. Investigators later learned that Bustos took along three men to Hilarie’s home to rob him. But at some point, the robbery went awry and Hilarie was shot in the head.

After Hilarie was killed, the suspects then gathered their loot and left, but apparently after celebrating their score, they got into an argument that ended with them smashing electronics they stole from Hilarie.

Deputy Chief Andy Ray said they aren’t exactly sure how the robbery escalated into murder, noting that Hilarie did not try to fight back. He said the man begged for his life, telling the suspects that he did not want to die because he had a 5-year-old daughter.

Investigators connected the dots soon after a witness reported seeing Hilarie with Bustos at the bowling alley the night before the murder.

Andre Warner, 26, Gary Gray, 31, and Joshua Ellington, 26, were arrested and charged with first-degree murder, along with robbery and gun charges. Bustos, who was paid $50 to set up the robbery, was picked up for an unrelated burglary, but now faces charges related to Hilarie’s murder as well.