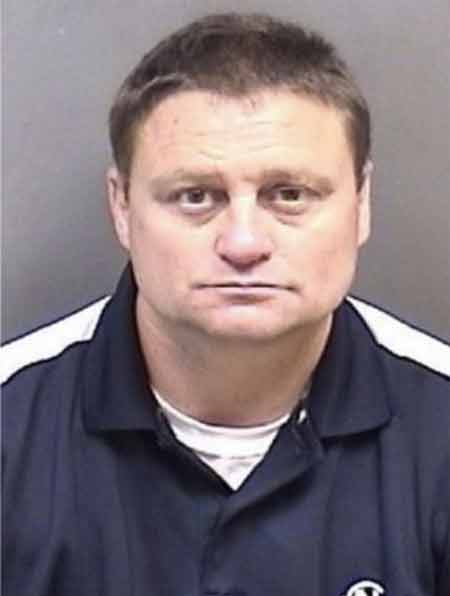 After violating a restraining order, a man was shot and killed by his estranged wife’s neighbor outside of a home in Ascension Parish, Louisiana, Friday evening.

According to a statement from the Ascension Parish Sheriff’s Office, they received a call about a domestic disturbance just before 8 p.m. Authorities later learned that a resident heard a commotion coming from his neighbor’s home. The resident, who was not named, grabbed a gun and walked outside to investigate and see if he could be of assistance.

While walking toward his neighbor’s house, the man was met by 43-year-old Nicky Wilkinson, his neighbor’s estranged husband, who was also armed with a handgun. A confrontation immediately ensued between the two men. However, when Wilkinson aimed his gun at the neighbor, the neighbor pulled his own gun and fired a single shot, which struck Wilkinson.

When deputies arrived a short time later, the neighbor was still standing in the yard and explained what had just transpired. Wilkinson was pronounced dead at the scene.

The Ascension Parish Sheriff’s Office confirmed that Wilkinson’s wife filed for a restraining order against him in February, which was issued and active at the time of the shooting. The two, who were not yet divorced, are due in court Friday.

Authorities did not say who placed the initial call to 911 or if Wilkinson’s wife was aware he was outside of her home when the shooting occurred. It’s also not known if Wilkinson’s wife and the neighbor were previously acquainted or whether the neighbor knew about the restraining order or other problems the couple may have experienced in the past.

The sheriff’s office made no mention of possible charges, but under Louisiana state law, deadly force is considered justified “when committed in self-defense by one who reasonably believes that he is in imminent danger of losing his life or receiving great bodily harm and that the killing is necessary to save himself from that danger.”