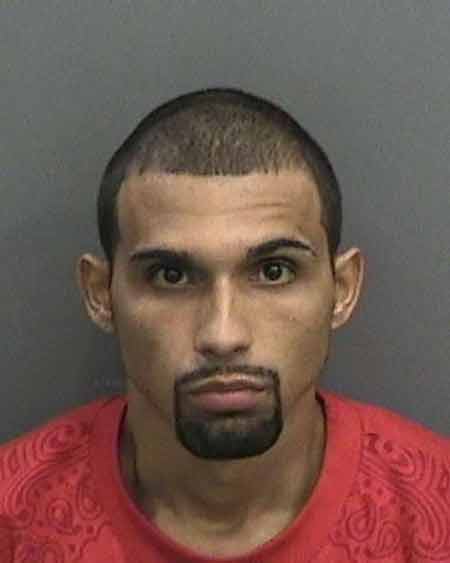 A 29-year-old man from Orlando was sentenced to 46 years in federal prison last week for a series of armed robberies he committed in Hillsborough County, Florida, last year, the ATF announced in a press release Friday.

Joshua Anthony Rivera was convicted of interference with interstate commerce by robbery, brandishing a short-barreled shotgun, and possession of a firearm by a felon. Rivera was convicted by a jury in March, and U.S. District Judge Charlene Edwards Honeywell handed down his sentence in a Tampa court Aug. 18.

Prosecutors say Rivera robbed three convenience stores and a grocery store between June 7 and June 17, 2015. During each of the robberies, Rivera was armed with a short-barreled shotgun, which he aimed at a father and his young daughter during one of the robberies. During the trial, the father testified about the terrifying ordeal he had to experience with his child.

In addition to using the same weapon during each of the robberies, evidence collected by video surveillance showed Rivera used the same Ford Expedition as a getaway vehicle in at least two of the robberies and each time wore the same articles of clothing, which included a red baseball cap, a dark-colored hoodie, a long-sleeved plaid shirt, black workout pants with a white stripe and distinctive black and white tennis shoes.

One week after being featured in a news report from the Hillsborough County Sheriff’s Office and a short time after the last robbery, Rivera was apprehended by authorities at a hotel. There they found the Expedition, the short-barreled shotgun and the clothing which was worn during the commission of the crimes. Authorities also found other items which they said were known to be used during the robberies.

Jail records from the Hillsborough County Sheriff’s Office show Rivera was previously charged with aggravated assault with a firearm and on probation for those charges at the time he was arrested for the robberies.